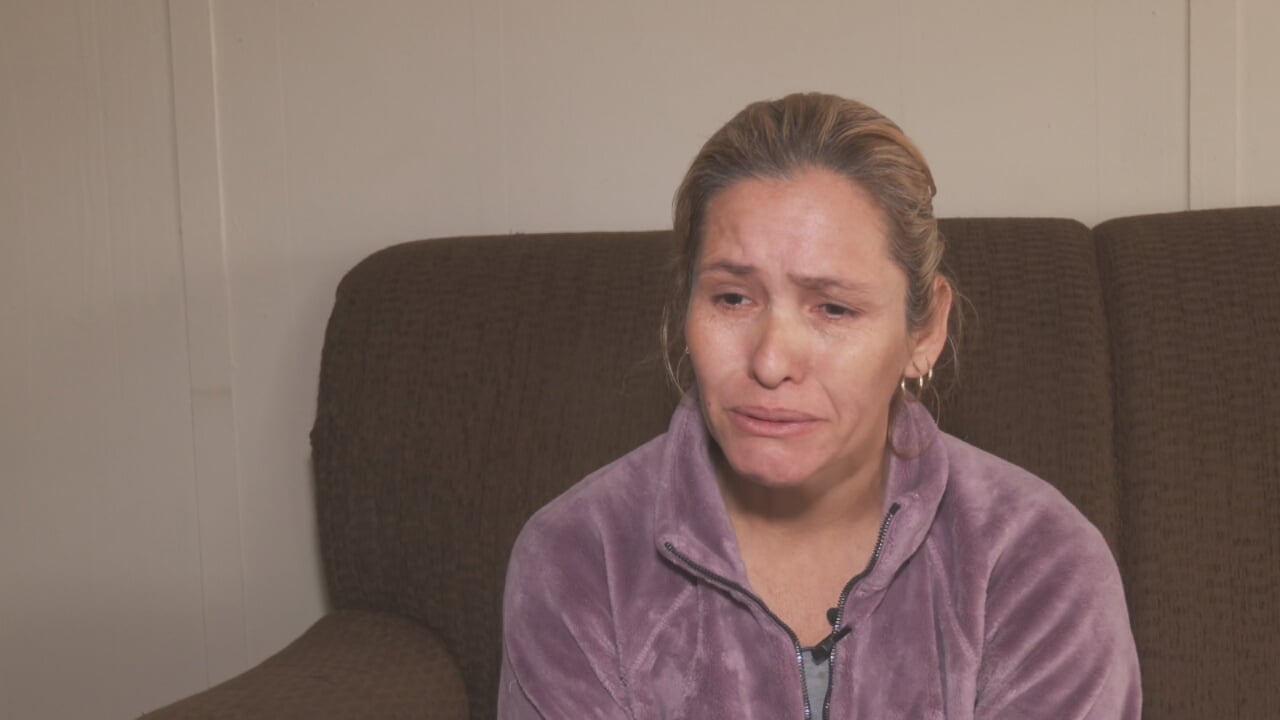 An 18-year-old man was hit and killed over the weekend and his family has lots of questions.

Jose Polanco was two blocks away from home when he was stopped by police for a traffic violation. Jose's aunt said Jose was like her son. He has only lived in Tulsa for about a year, and she can't believe he's gone so young. Maria Polanco said 18-year-old Jose Polanco moved to the US from Guatemala in search of a better life.

Jose was her nephew, but she took him in as a son since Jose's siblings and family stayed in Guatemala. He had already been struggling after suffering a head injury when he was robbed a few months ago but was doing better.

"It was a hard situation, but he was recovering," Maria said in a translated interview.

Maria said Jose was driving home on Saturday night and she says police stopped him near this intersection for a traffic violation. Police said officers discovered he didn't have a driver's license and his tag was improper, so they decided to tow his car and have him walk home the two blocks. Maria said Jose called his cousin and the phone cut off in the middle of the conversation.

Minutes later, they discovered Jose had been hit by at least four cars on 11th street and killed--about 50 feet from home.

"He didn't come back," Maria said.

Maria said they want to know exactly what happened. She said Jose had a bright future ahead; he loved his friends, played soccer, and wanted to be a mechanic.

"Many people and friends are contacting me and supporting me," Maria said.

She’s grateful for the help, but nothing will bring Jose back.

Tulsa police said they're not sure what caused Polanco to fall into the street. They said two of the drivers didn't stop and two did. If you have any information, call CrimeStoppers at 918-596-COPS.