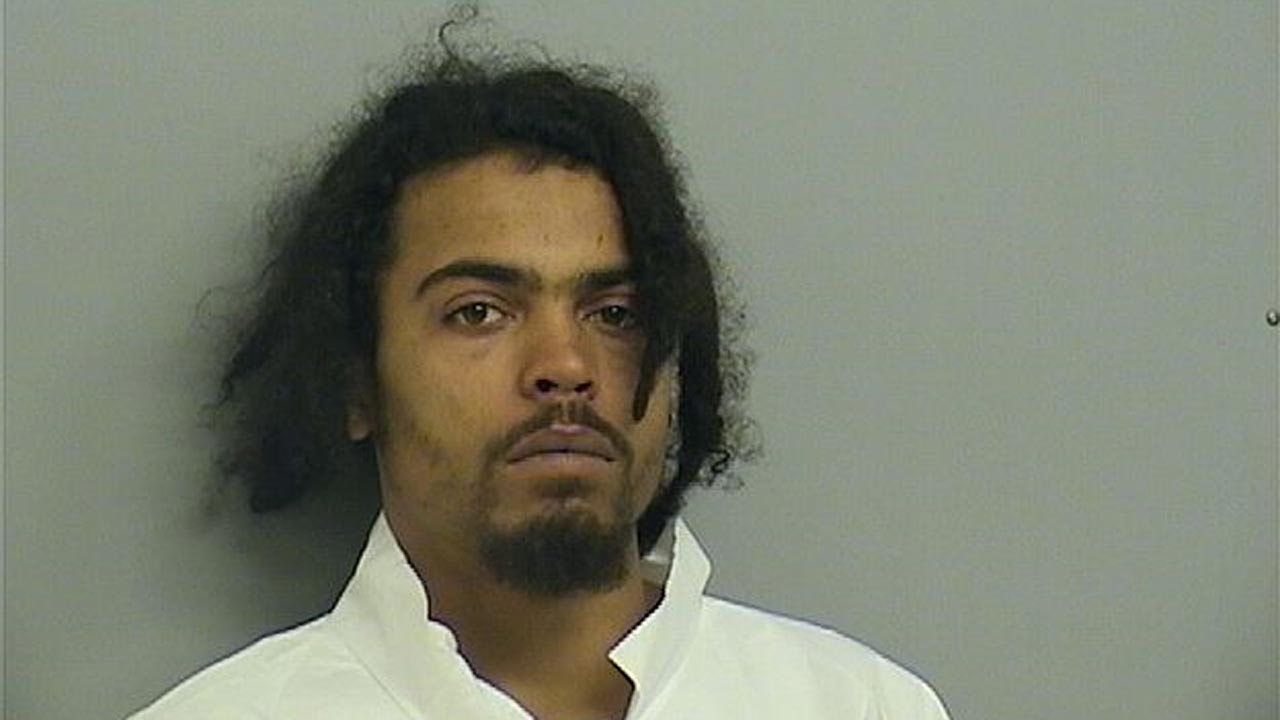 A man connected to two different homicide investigations is now in the custody of Tulsa Police.

Officers say Terryl Brooks is facing two counts of first-degree murder Tuesday morning. Investigators say Brooks is connected to the death of Star Rainbow Dancer who was found dead from multiple gunshot wounds in her apartment on Sunday. Police say the victim was letting Brooks stay with her.

Officers say evidence at that scene led investigators to link Brooks to the killing of Elizabeth Dillard last month. Oklahoma Highway Patrol says a state trooper saw Brooks' truck early Tuesday morning and pulled him over where he was arrested by Tulsa Police.