By: Amy Slanchik, News On 6 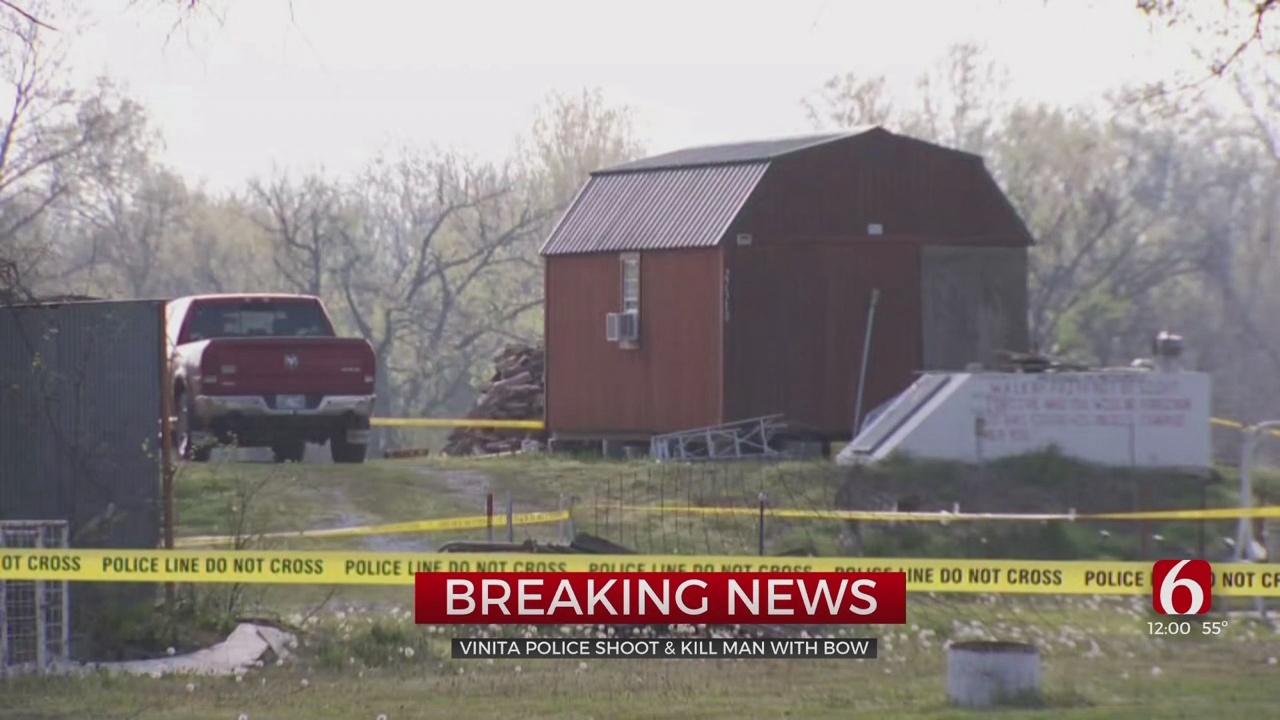 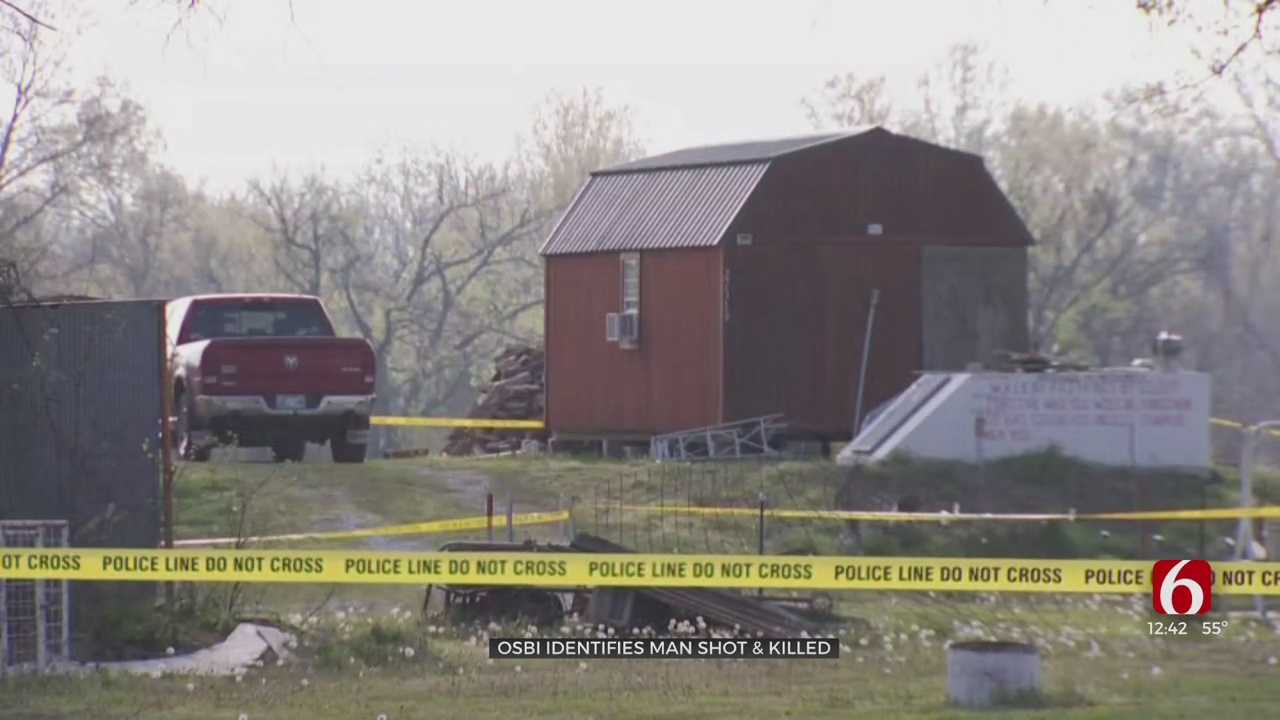 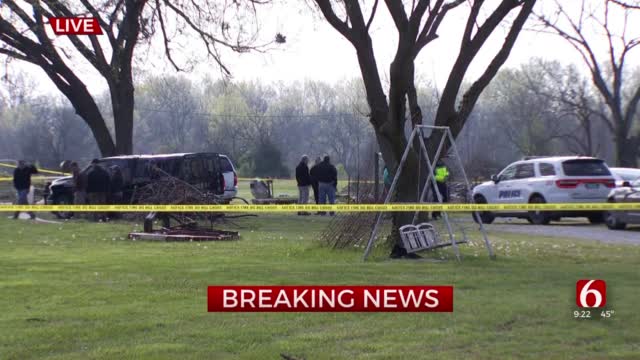 The Oklahoma State Bureau of Investigation said Monday a Craig County deputy and a Vinita Police officer shot and killed a suspect who was waving a bow and arrow in a “threatening” way.

Law enforcement was responding to a 911 call about a large piece of concrete on railroad tracks. Investigators said the suspect, Guy Walker, lived on property near the railroad tracks. Crime scene tape surrounded Guy Walker’s home for hours after the OSBI said Walker was shot and killed by a deputy and an officer.

Neighbor Michael McDonough said Walker was putting concrete blocks on the tracks, in an effort to derail trains. Agents said police and deputies showed up to the scene around 7:00 Monday morning, and followed tracks in the grass, which led them to a tractor on Walker’s property. Investigators said Walker was waving a bow and arrow in in “threatening” way.

McDonough described what he saw.

“Cops ask him to drop the bow down, drop the bow several times, and he said, 'No,' and just started waving it around, so they shot him six times in his chest,” McDonough said.

Court records show Walker was charged in 2016 with assault and battery with a dangerous weapon and trespassing railroad property. The court found Walker wasn’t competent to stand trial. McDonough said he considered Walker a friend, and said Walker had some mental health issues.

Once the OSBI is done with its investigation, it will be sent over to the District Attorney’s office, and the DA will decide if any charges will be filed.