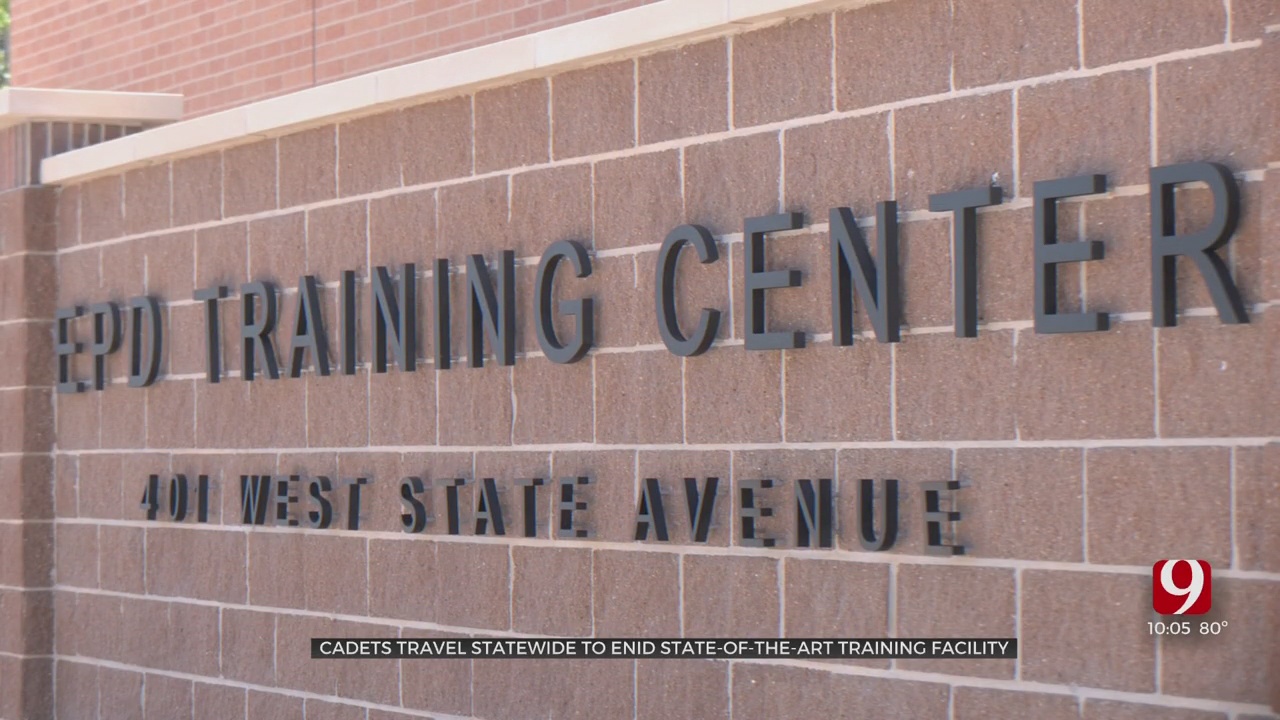 A state-of-the-art training facility for first responders is now open in the northern part of our state.

“We do CLEET Basic Academy, so we have helped 7-8 other agencies other than our own here training police officers in the state of Oklahoma,” said Nick John, a Lieutenant and training teacher with the Enid Police Department.

The Enid Chief of Police said they are the first department in the state to have this technology.

Before the center, Enid Police Department recruits traveled to Ada to train.

“What we wanted to do was design a training center that was more like a college classroom and that is what we have done. It holds about 50 students and then we do regional training here as well as police academy,” said Chief Skaggs.

The 4,000 square foot facility has the classroom next to the VirTra Simulation System.

“One of my goals is to have Enid as the regional training center for Northwest Oklahoma and I think we are moving forward in that process,” he said.

Soon, the Department will open the center to residents and businesses that also want to train at the facility.