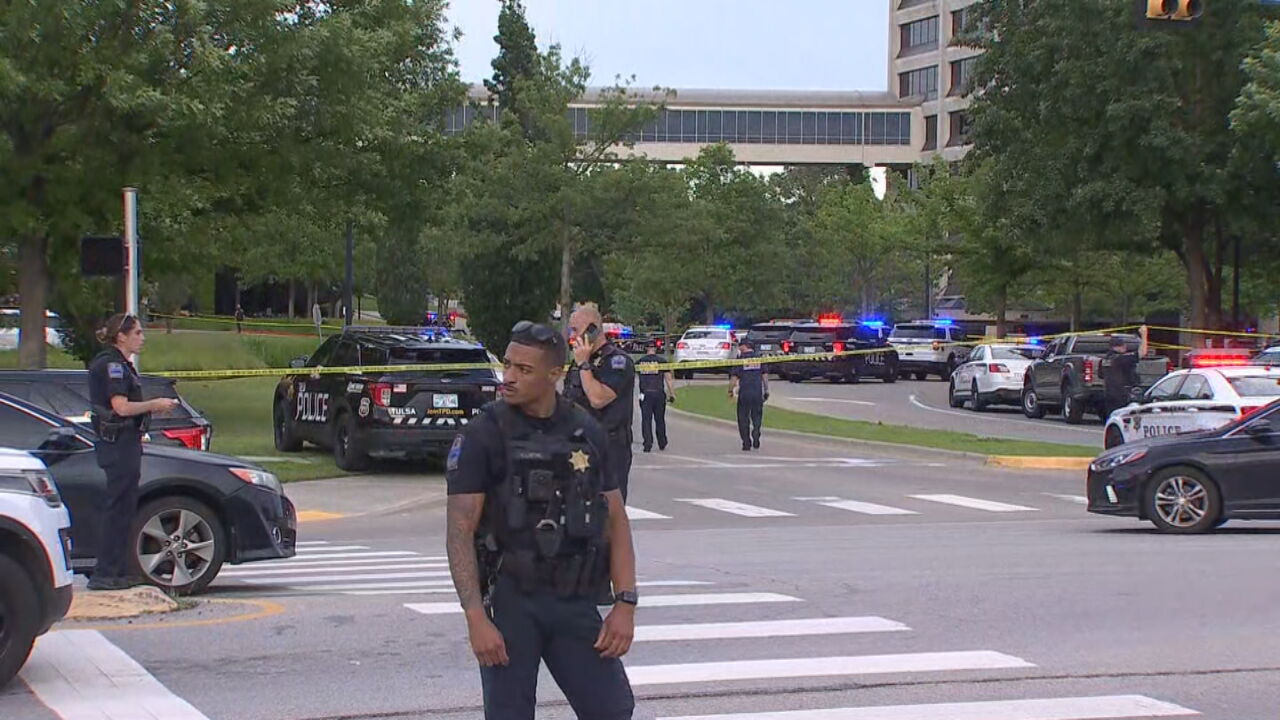 Witnesses Describe The Scene Of Shooting At Tulsa Hospital 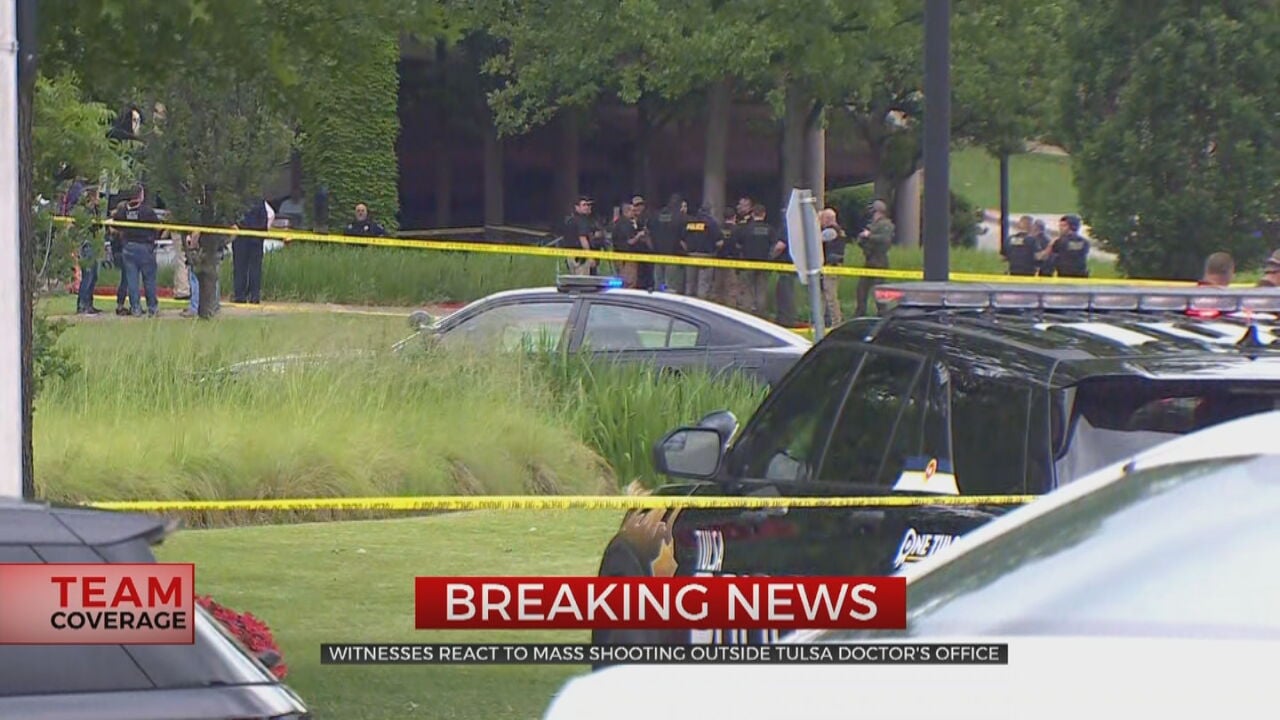 A woman who works at Saint Francis said she was just yards away from where a shooter killed four people.

Jan Hodges said she felt concerned and frightened while locked inside the hospital and fearing for her life.

She was on the first floor of the Kelly Medical Building and said it's about 100 yards from her front door to the front door of the Natalie Building where the active shooter was.

Hodges said they were peering out of the window, watching what was unfolding across the street while wondering if they should be looking outside, fearing they might lock eyes with someone they shouldn't.

Hodges said it's been surreal.

She first saw a police officer drive by with his lights flashing just before 5 p.m. and thought he might be chasing down a speeder, until several more pulled up behind him, followed by fire trucks and ambulances.

Hodges watched as officers jumped out of their vehicles, hunkered down, and ran inside with large rifles.

She said campus security is great and almost immediately all the doors were in lockdown, and she and her coworkers and patients were all accounted for.

Hodges said she called and texted her husband and daughter right away.

She said she's never seen this many Tulsa police officers in a single place at one time.

Hodges said there wasnt anything they could do but sit and wait and they're still sitting and waiting for answers.

"I just knew that something horrible was happening. I mean, police officers running into a building with shields and with rifles and I thought, you know, I've seen this on the news you know multiple times in other areas. It was almost like it was a repeat of something I'd seen before. I just really couldn't believe it was happening in my own neck of the woods and I'm sick because I know people that work in the Natalie Building and I'm scared for them and I don't know anything about their wellbeing at this point," said Jan Hodges.

Hodges said she was in lockdown for just under two hours.