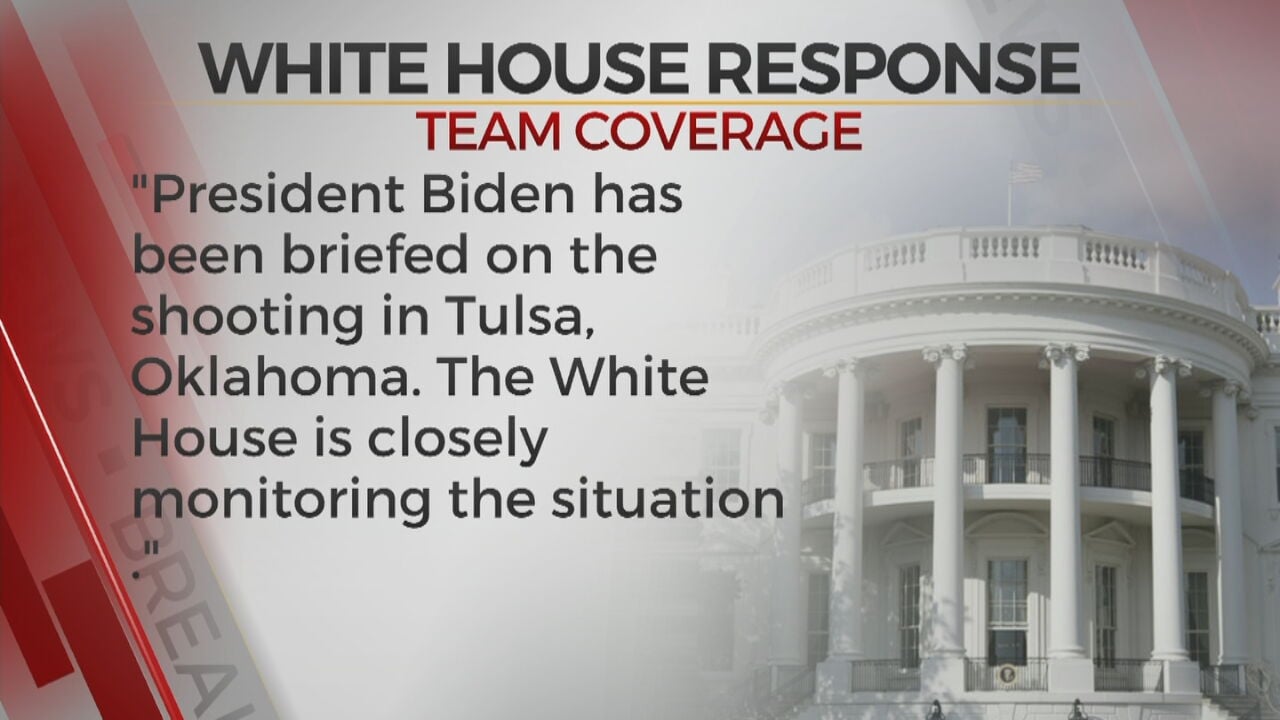 The White House has been briefed on a mass shooting that left four people dead on Wednesday according to CBS News. A fifth person, believed to be the suspect, died by suicide, according to Tulsa Police.

According to CBS News, the White House said President Biden had been briefed on the shooting and added that the situation was being closely monitored.

The press secretary said that the president had reached out to state and local officials to offer support.