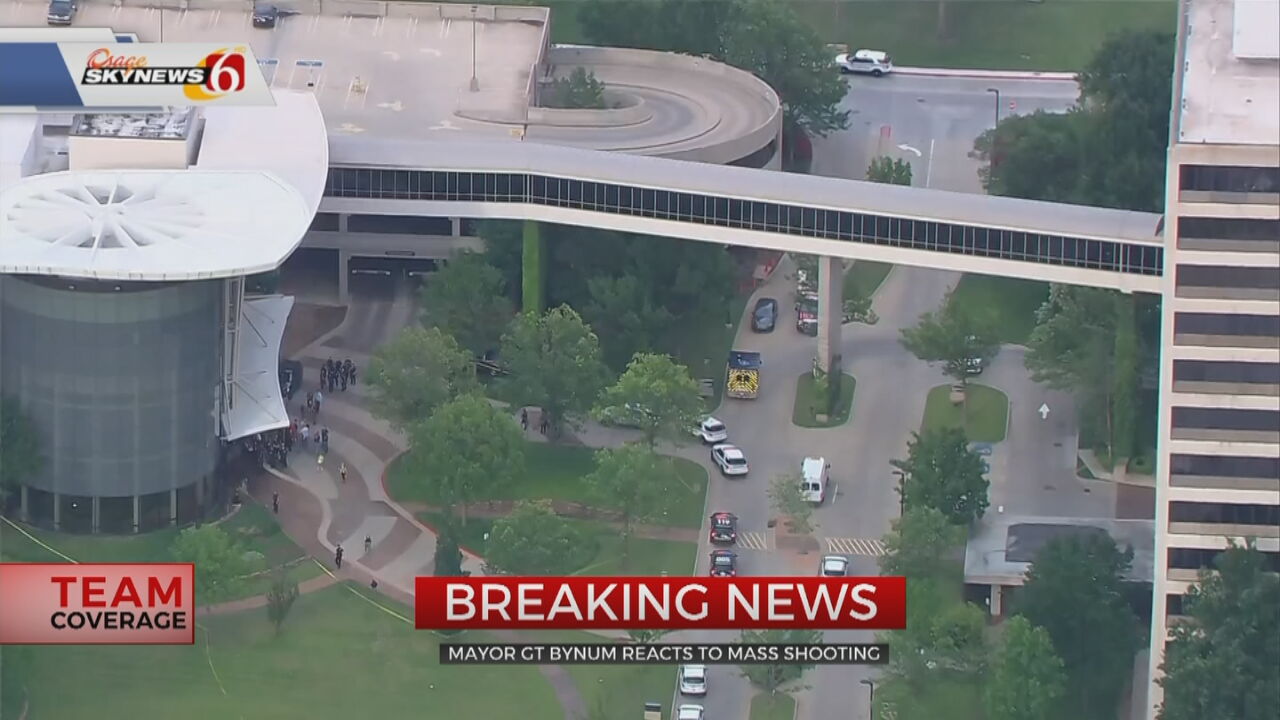 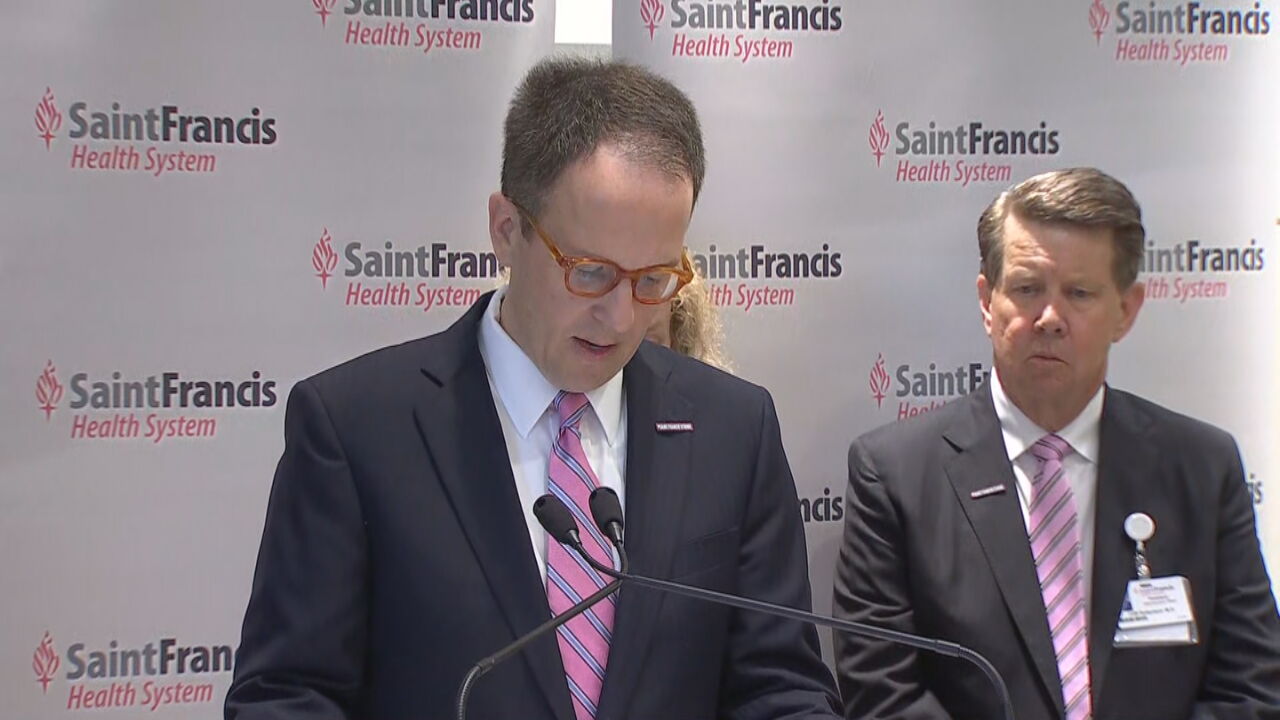 Leaders from around the state are commenting on the mass shooting that left 5 people dead, including the suspected shooter, at medical building in Tulsa on Wednesday evening.

Following the shooting, Mayor Bynum spoke about the hospital and the employees who work in the medical building.

Mayor Bynum said he did not want to talk about policy or guns. He said that is a discussion for a different day, not right now while families and the Tulsa community is grieving.

Bynum added that for decades the Saint Francis Health System campus has been a place where heroes come to work every day to save people in the community. Mayor Bynum said he wants Tulsans to focus on the victims who lost their life and their families as the community tries to piece together what happened

"I know there are so many people out there right now who wanna know what you can do to support the people at Saint Francis Health System in the midst of this tragedy. I don't have one thing for you right now. I would ask for you to think about what the Saint Francis Health System and the people that work there mean to our community, what they mean to you and your and your neighbors," said Mayor Bynum.

The mayor also praised the police and first responders for their quick response.

New details are expected on Thursday morning as Tulsa police and Tulsa Mayor G.T. Bynum will hold a news conference at the hospital at 10 a.m.