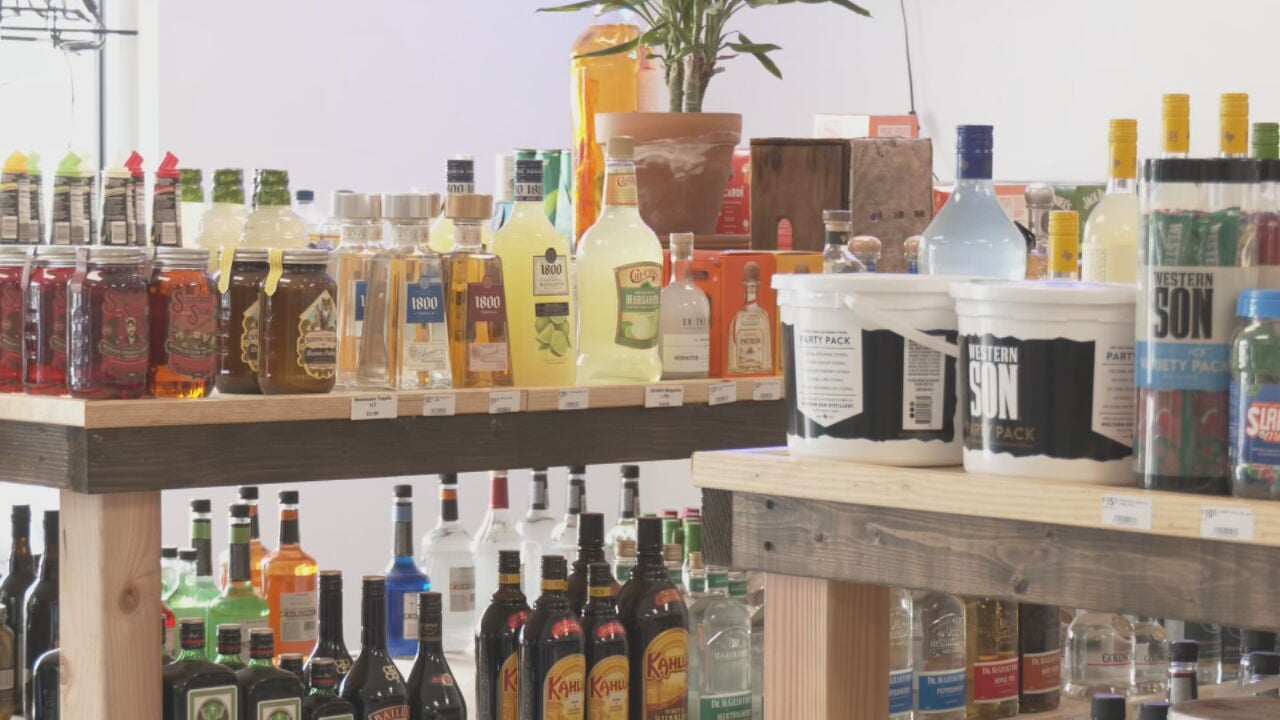 In less than two weeks, voters in three Oklahoma counties will decide whether to allow Sunday Alcohol Sales.

If you want to crack open a cold one from Red Dog Spirits in South Coffeyville, you better stock up before Sunday.

Hunter Hough said when his store opened a few months ago, it was sobering to learn that he can't sell alcohol on Sundays.

"They let us know, 'Hey we got to go to Kansas or every once and a while when they're in Tulsa County or Washington County on Sunday they go ahead and stop because they can and they wish we were able to," said Hough.

Hough went to Nowata County Commissioner Troy Friddle, and from there, Friddle and his fellow commissioners had the proposition put on the June 28 ballot.

"It allows our businesses to do better. To thrive, because they get an extra day where they can stay open," said Troy Friddle, District 3 Commissioner. "We want them to sell all they can because the majority of our road funds comes from tax sales. We actually get a whole penny of what he's got which is on the ballot, as well, for our one penny sales tax."

"I would think it would be a greater sale than Monday, Tuesday, Wednesday, Thursday or Friday. That's the day everybody's off work," said Hough.

Nowata isn't the only county to vote on the matter.

Propositions to allow Sunday alcohol sales in Okmulgee and McIntosh counties are also on the June 28 ballot.

"Either way that it's voted in or not it's still down to the hands of the people if they want to shop on Sunday," said Hough.

Some folks in opposition of the proposition site religious reasons, and public health and safety concerns.

In a statement, Mothers Against Drunk Driving said, "MADD has no position on whether alcohol should be sold on Sundays so long as the sales are to persons 21 and over. We do, however, advocate the promotion of non-drinking designated drivers in both social host settings and licensed establishments, in order to further reinforce a responsible public approach to alcohol use wherever driving may be involved.”