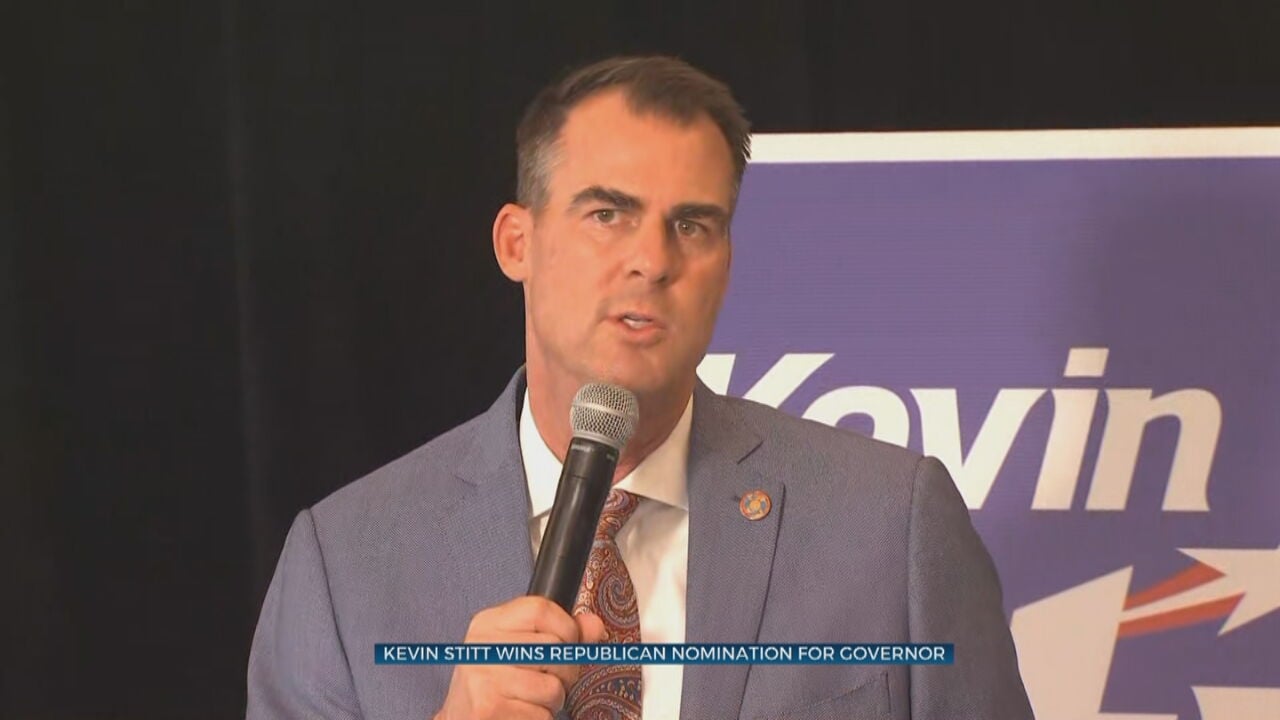 Both candidates were heavy favorites in their respective primaries.

Hofmeister, a former Republican, switched parties ahead of this year's gubernatorial race. Hofmeister has focused heavily on her education background during her campaign, saying more needs to be done for Oklahoma students. She represents herself as a “moderate Democrat” with strong ties to her faith and family.

Stitt’s campaign has relied heavily on his economic goals while on the campaign trail. He has highlighted moves that aim to bring high quality jobs to Oklahoma. Stitt describes himself as a conservative. He has worked closely with Oklahoma law enforcement throughout his tenure as Governor.

The two will face off on November 8.