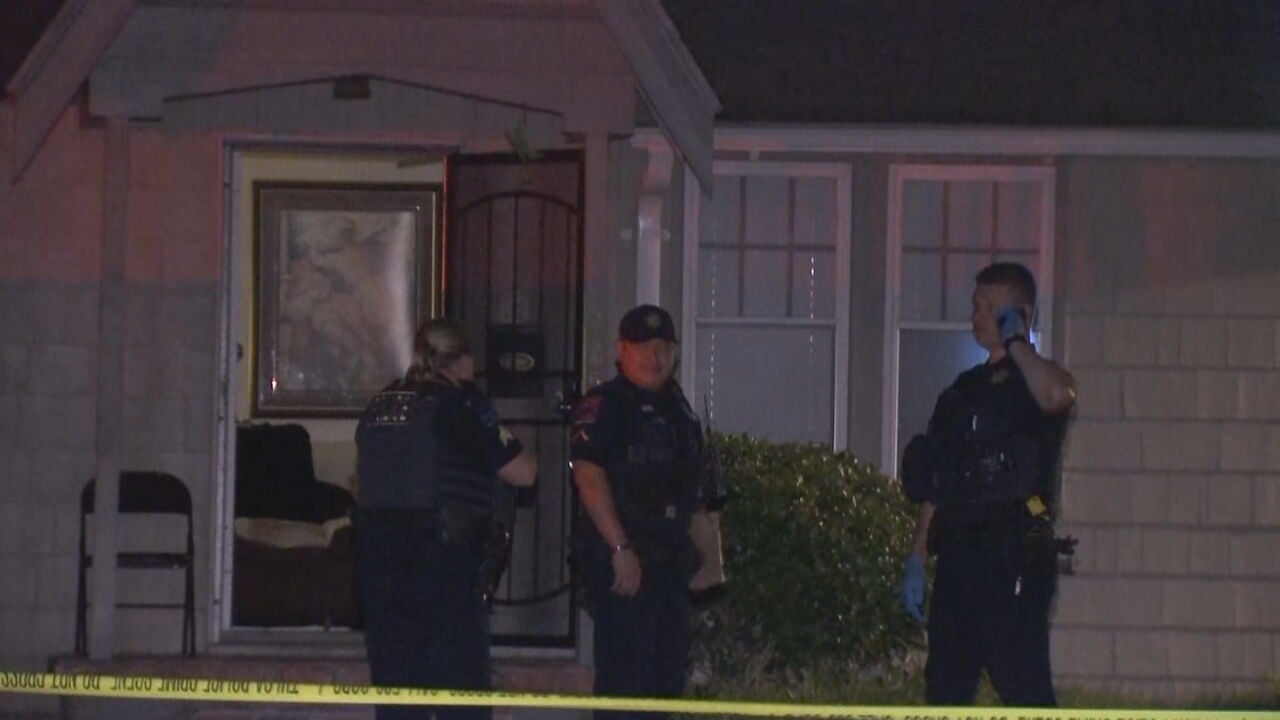 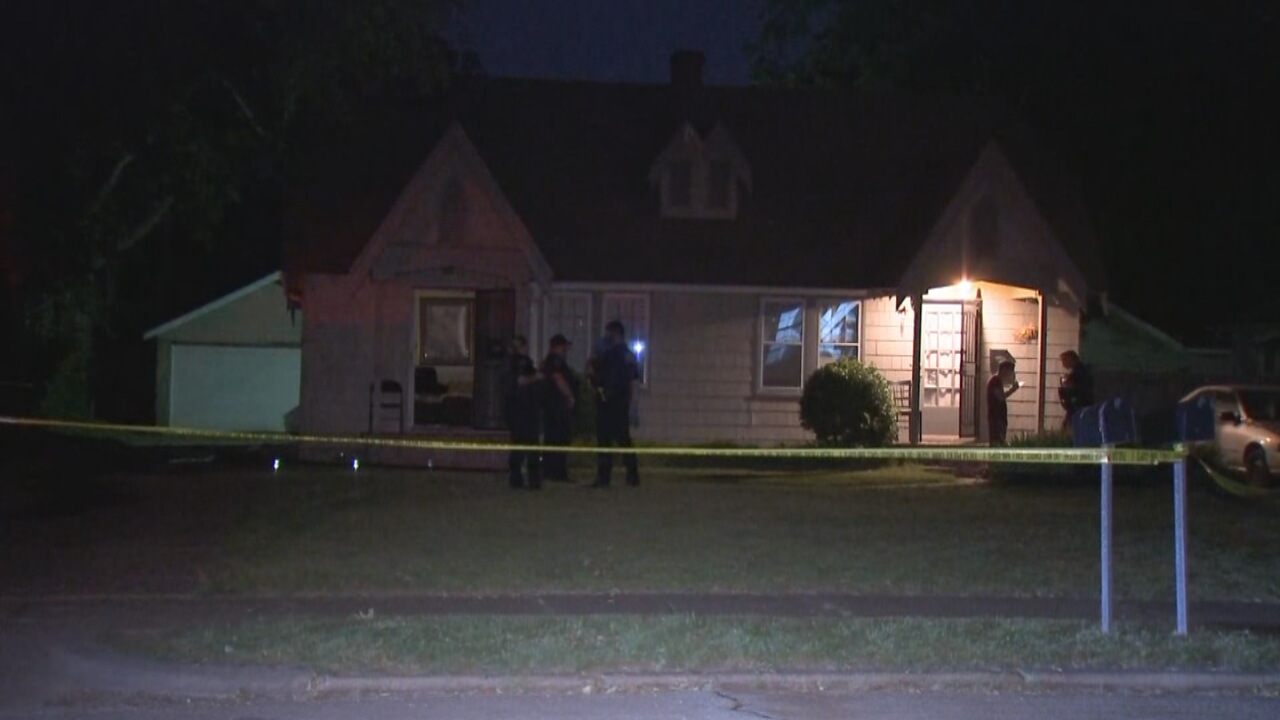 Tulsa Police are investigating after a man was shot after allegedly breaking into his ex-girlfriend's house near 11th and Lewis on Thursday morning.

According to police, the victim told officers she woke up to her ex-boyfriend inside her house assaulting her, so she shot him.

Officers said when they arrived on the scene, they found the suspect with a gunshot wound to his side.

EMSA transported the man to a nearby hospital for treatment.

The victim told police she and the suspect broke up more than a year ago and said he should not have been at the house. Police say the suspect hit the victim in the face.

Police say they are still investigating how the man was able to get inside the house.

According to officers, the victim has also been taken to the hospital for her injuries from the assault.

Police say the condition of the suspect is currently unclear.