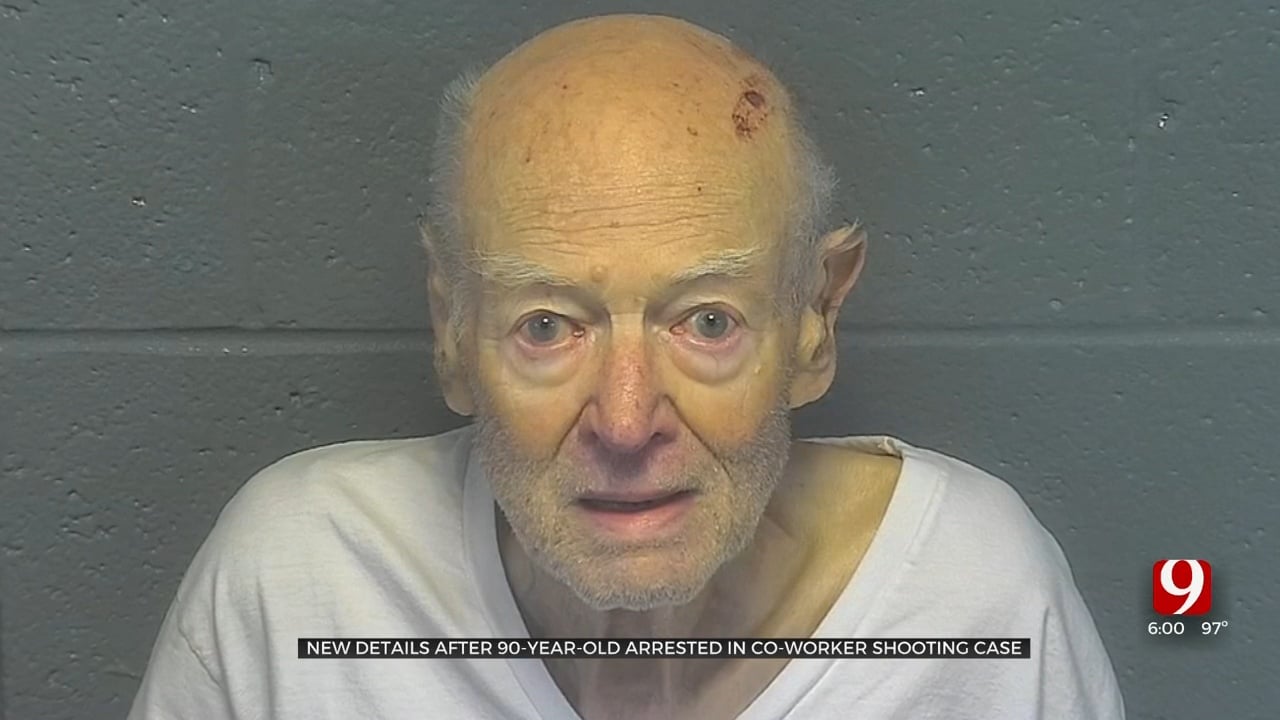 Oklahoma City police released more information on Friday into their investigation of a bizarre shooting at a local Morgan Stanley office. Police arrested 90-year-old Leonard Bernstein after he allegedly fired at his business partners several times, leaving the victim in critical condition.

Security representatives for Morgan Stanley said they could not discuss the details of the shooting due to the investigation. They offered their thoughts to the victim and family as he recovers.

A sign outside the office at the Waterford business complex near northwest 63rd Street and Pennsylvania Avenue indicated the office was closed due to unforeseen circumstances.

A Morgan Stanley employee told police on Thursday that Bernstein unexpectedly showed up and walked straight to the victim's office. The employee reported hearing multiple gunshots until the handgun slide locked back. She could see Bernstein pointing the gun at the victim. The witness said she ran outside to call police.

Police taped off the crime scene and started a search for the suspected shooter. Witnesses said after the shooting Bernstein calmly left the office and drove away in his car.

“Officers were in the area and were and were able to spot that vehicle,” said Quirk. “Make a traffic stop on it and ultimately take the suspect into custody.”

Bernstein was stopped by police near northwest 63rd Street and May Avenue.

Witnesses told investigators a possible motive for the shooting. According to the affidavit, Bernstein and the victim worked together for nine months. Due to the elderly man's declining health, he handed over his accounts to his business partner. However, police said it was unclear what went wrong if anything.

“The suspect was taken to police headquarters, interviewed and ultimately booked into the Oklahoma County Detention Center,” said Quirk.

Bernstein could be charged with shooting with intent to kill. He is currently out of jail on a $50,000 bond.