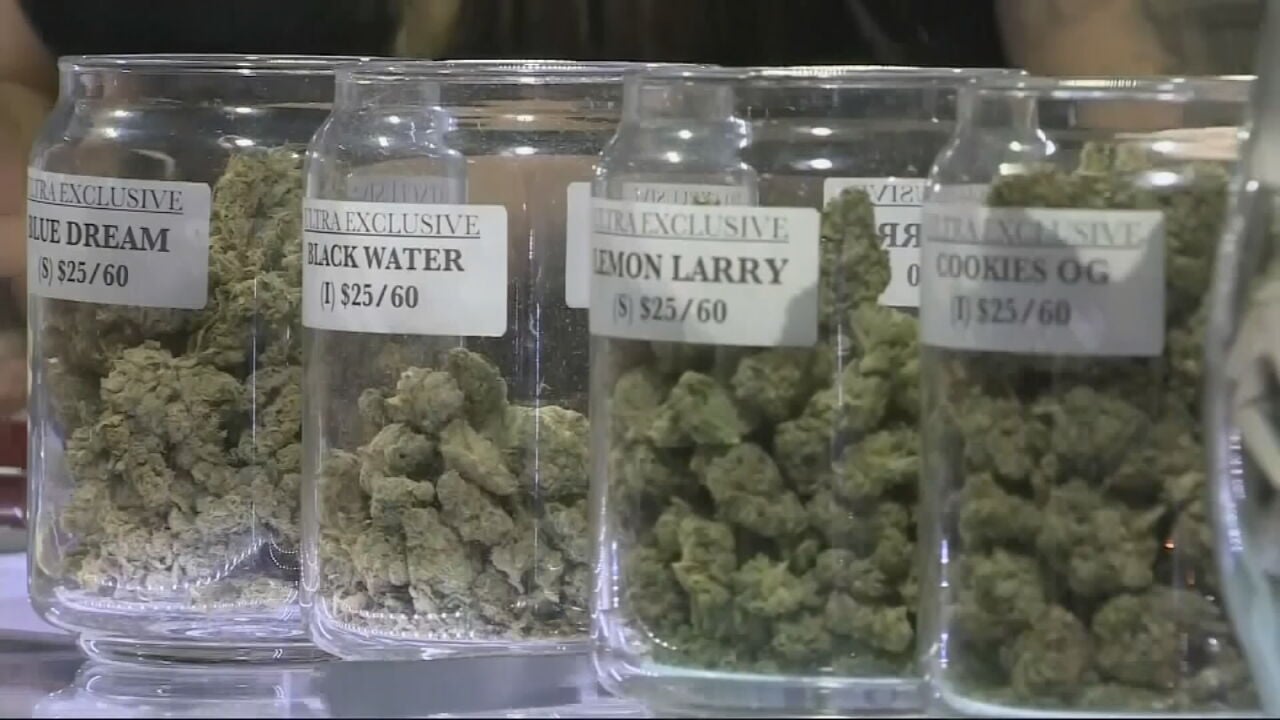 Oklahoma is one step closer to legalizing recreational marijuana.

State questions like SQ 820 are meant to change Oklahoma laws, but a certain number of signatures are needed to get on a ballot.

With more than 164,000 signatures from Oklahomans - submitted a month early and with 70,000 more signatures than needed to get State Question 820 on the ballot - Oklahomans for Sensible Marijuana laws Senior Consultant Ryan Keisel said Oklahoma is ready to vote for recreational Marijuana.

"Today’s a really exciting day, what better way to cap off the Fourth of July weekend with an exercise in direct democracy," he said. "Oklahomans are ready for this move. I mean that’s evidenced by the polling we’ve done internally but it’s also evidenced by the again over 160-thousand Oklahomans that have signed this petition.”

Before it goes on any ballots, Proponent for State Question 820 Michelle Jones said there is a ten-day period where people can challenge it, then it goes to the Secretary of state.

"The secretary of state will verify all of the signatures and determine when the question will go on the ballot. We presume it will be on the November general election ballot," she said.

"For me personally it was creating a tax base … I think it’s incredibly important to secure a reliable tax base for our state so that it can pay for the services our people need," she said.

She said it would fund things like schools and health services - as well as increase regulation on marijuana products sold in the state.