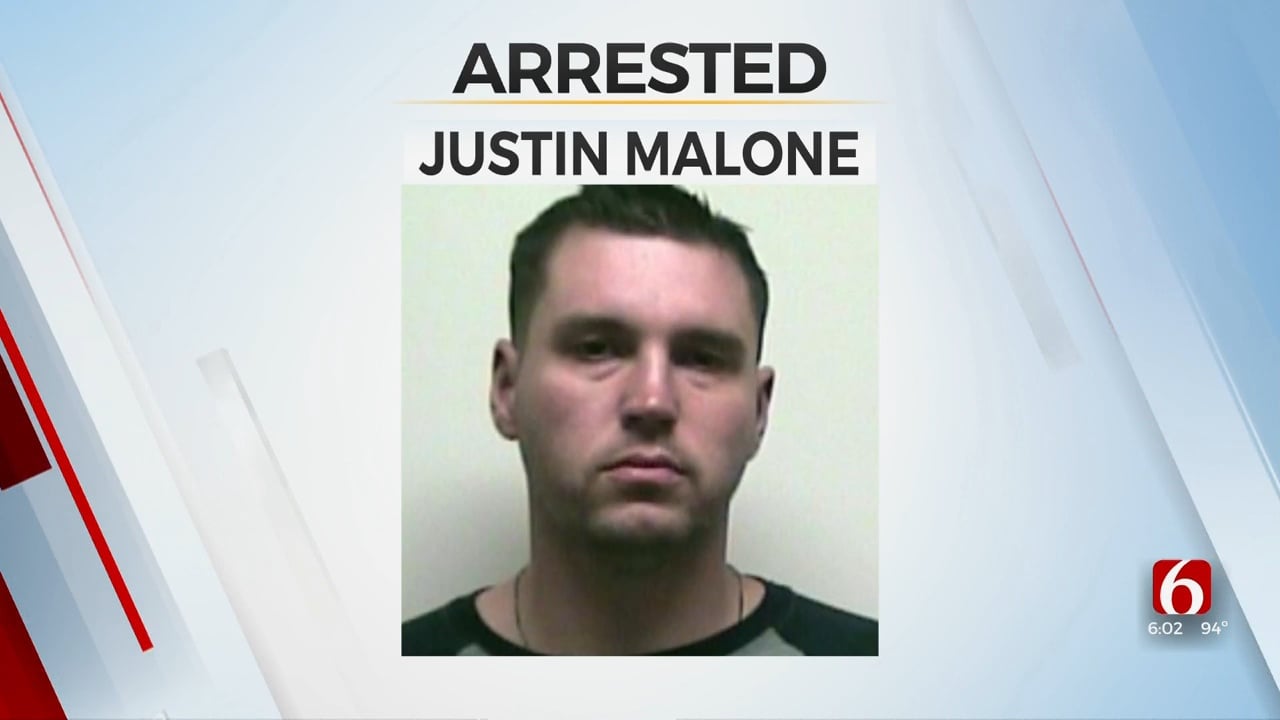 The Tulsa Police Department (TPD) said a suspect related to death of a 38-year-old man is in custody.

Police said Hernandez was shot in the head.

Malone was booked with a tribal hold.

No word yet on a motive or how the two men knew each other.