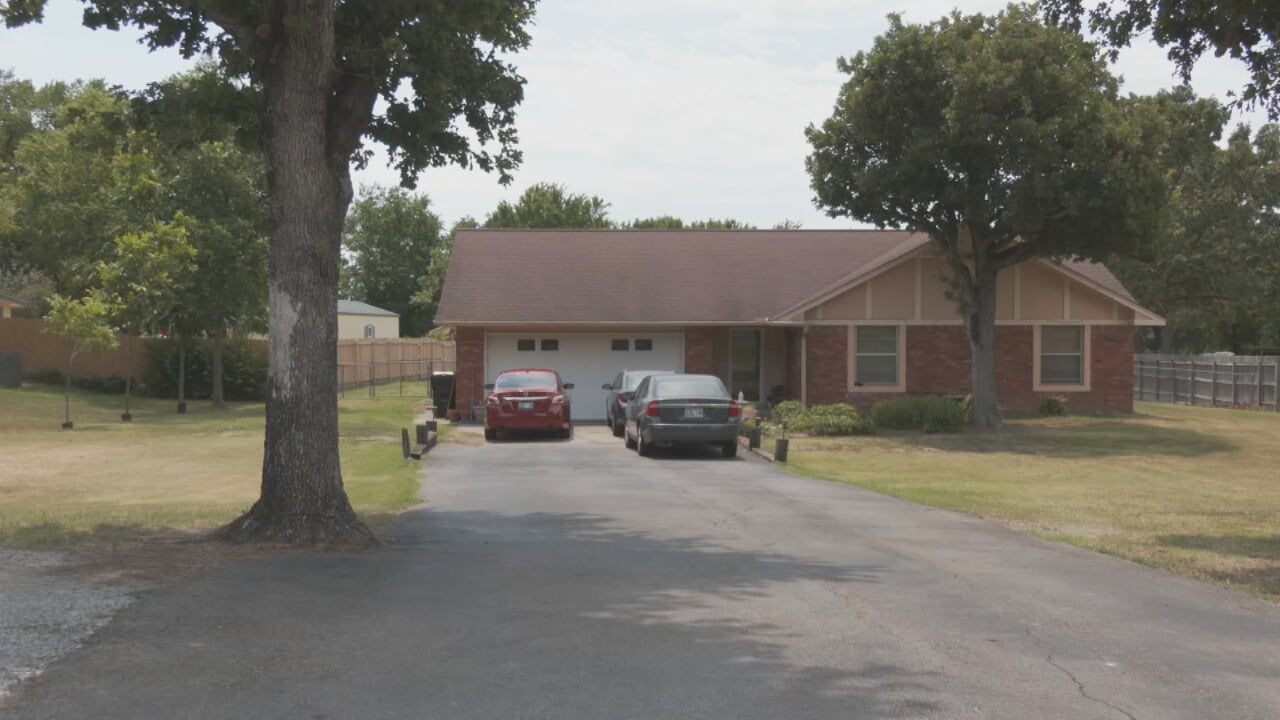 Police are investigating a possible double murder-suicide in Sapulpa.

Sapulpa Police say family members of the victims hadn’t heard from them recently, so they asked officers to go to the home to check on them. Officers went to the home on Canyon Road Monday afternoon to check and found three people dead.

Police say 80-year-old Jerry Hausner, 77-year-old Mary Hausner, and 50-year-old Kelly Hausner were all found inside, shot to death. Police say they had never been to the house before and they do not have a motive at this time. They also say they are not looking for any suspects in the case.

Neighbors say they can’t believe the news and that they never thought something like this would happen here.

"Everybody here is super nice, super friendly, we're all good friends, so yeah, nothing like this in this neighborhood," said Calnan.

Police are still investigating what happened and waiting for autopsy results.