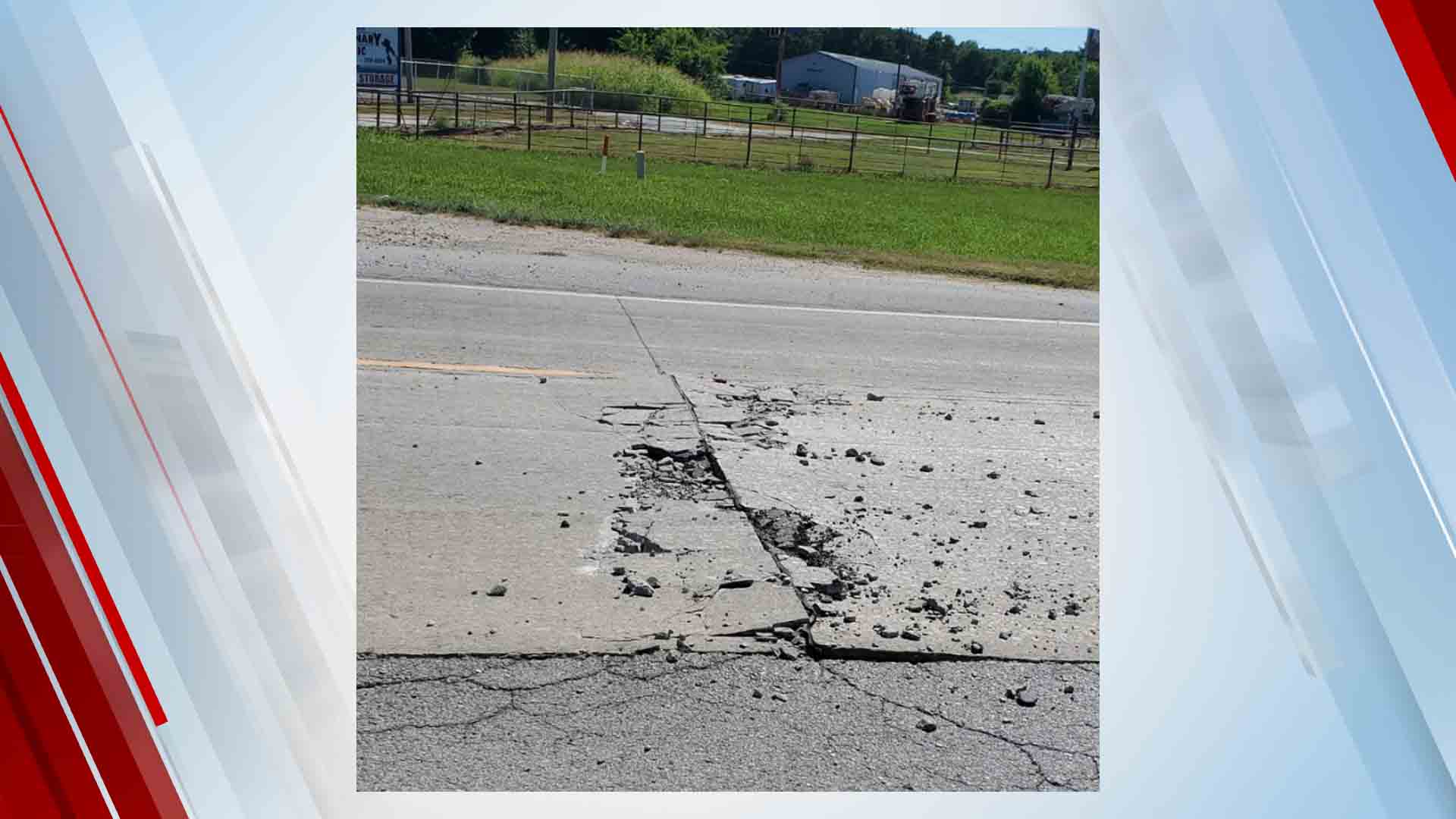 The Oklahoma Department of Transportation says its crews have had to fix some roads because of the extreme temperatures this summer. The hot weather can be especially harsh on older roads.

A spokesperson for ODOT says the sustained heat causes the panels under the roads to expand and push against each other. When that happens, roads begin to pop up.

So far, ODOT has taken care of eight reports statewide of buckled roads. That’s right in the middle of the yearly average of seven to nine repairs, with this month and August still left to go.

When they get a report, ODOT works as quickly as they can to get it addressed and add a temporary solution until something permanent can be put down. Buckling roads are something drivers should keep an eye out for this summer.

“The pop ups, when they do occur, it can create some rocks and debris that can fly up and maybe cause some minor damage to a vehicle," said TJ Gerlach, a spokesperson for ODOT. "They often are sudden so if a driver happens to be going over an area when it happens it can be startling.”

If you come across some roads buckling because of the heat, ODOT encourages you to reach out to law enforcement or your county’s office to let them know.