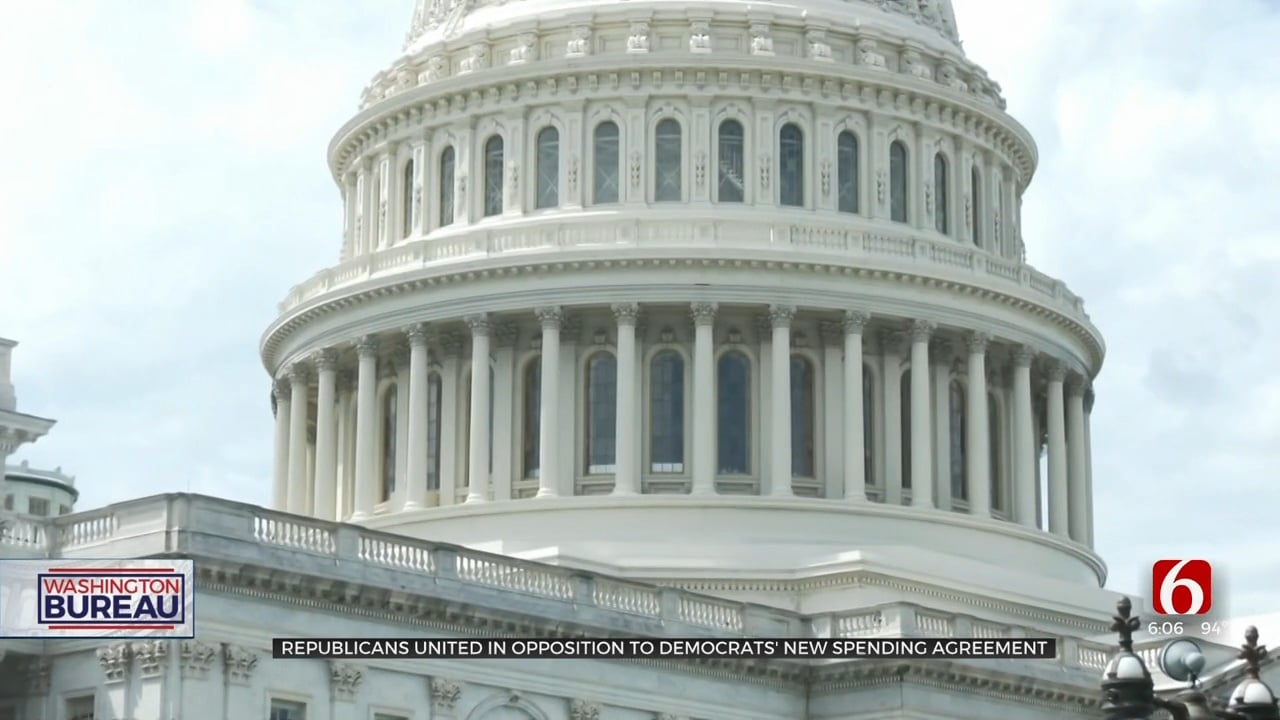 Senate Democrats this week are hoping to pass what they say would be a historic investment in climate change mitigation, affordable health care, and tax code fairness. The legislation bears many of the hallmarks of President Biden's long-sought-after Build Back Better bill, although it is far less sweeping and is now called the Inflation Reduction Act (IRA) of 2022.

Considering the strong Republican opposition to the legislation, the only way the bill will pass in the 50-50 Senate is through the process of reconciliation, a parliamentary device that allows measures intended to reduce spending to be approved in the Senate with a simple majority, as opposed to the 60 votes needed for most legislation.

Supporters of the package claim it will reduce the deficit by about $300 billion over ten years, investing $369 billion in climate change and energy security, and $64 billion in health insurance subsidies, while saving $288 billion through Medicare prescription drug cost reductions and $451 billion thtrough increased tax collections.

The primary feature of the proposed changes in tax policy is a new 15% minimum tax on corporations that earn more than $1 billion annually in profits. The current corporate tax in the United States -- reduced in 2017 by President Trump from 35% -- is 21%, but many of the nation's richest companies are able to pay nothing, or next to nothing, by legally taking advantage of various tax credits and write-offs.

Republicans have criticized the bill on numerous fronts but are particularly opposed to the tax increases on business, which they say will only be passed along to consumers at a time when Americans are already struggling under the weight of 9.1% inflation.

"The tax increase, they say it’s going to be dis-inflationary," said Rep. Frank Lucas in an interview Monday. "OK, if you take enough money out of the economy from taxes, you’ll slow down the inflation rate, I agree. But they say they’re going to apply it to deficit reduction, but at the same time [the legislation] appears to encourage new spending across the board."

Senate Majority Leader Chuck Schumer's (D-NY) announcement last Wednesday of an agreement with Democratic moderate Joe Manchin took Republicans, and most Democrats, by surprise. Sen. Manchin (D-WV) has been the primary obstacle in moving any version of Build Back Better forward since President Biden took office, citing concerns over spending levels that were between $1 and $3 trillion and which he said were "too high."

"This is fighting inflation. This is all about the absolute horrible position that people are in now because of the inflation cost, whether it be gasoline, whether it be food pricing, whether it be energy pricing," Sen. Manchin said on CBS' Face the Nation. "This is going to take care of that because this is aggressively producing more energy to get more supply, to get the prices down. That's what we're doing."

He also pushed back on claims that the bill raises taxes.

"All the people that I know are paying 21% or more -- all the even-larger corporations," said Manchin, "but some of the largest corporations of a billion dollars of value or more don't even want to pay the minimum of 15%."

Now it appears the lone remaining obstacle for Democratic leadership is Arizona moderate Kirsten Sinema, who has yet to announce her support for the bill.