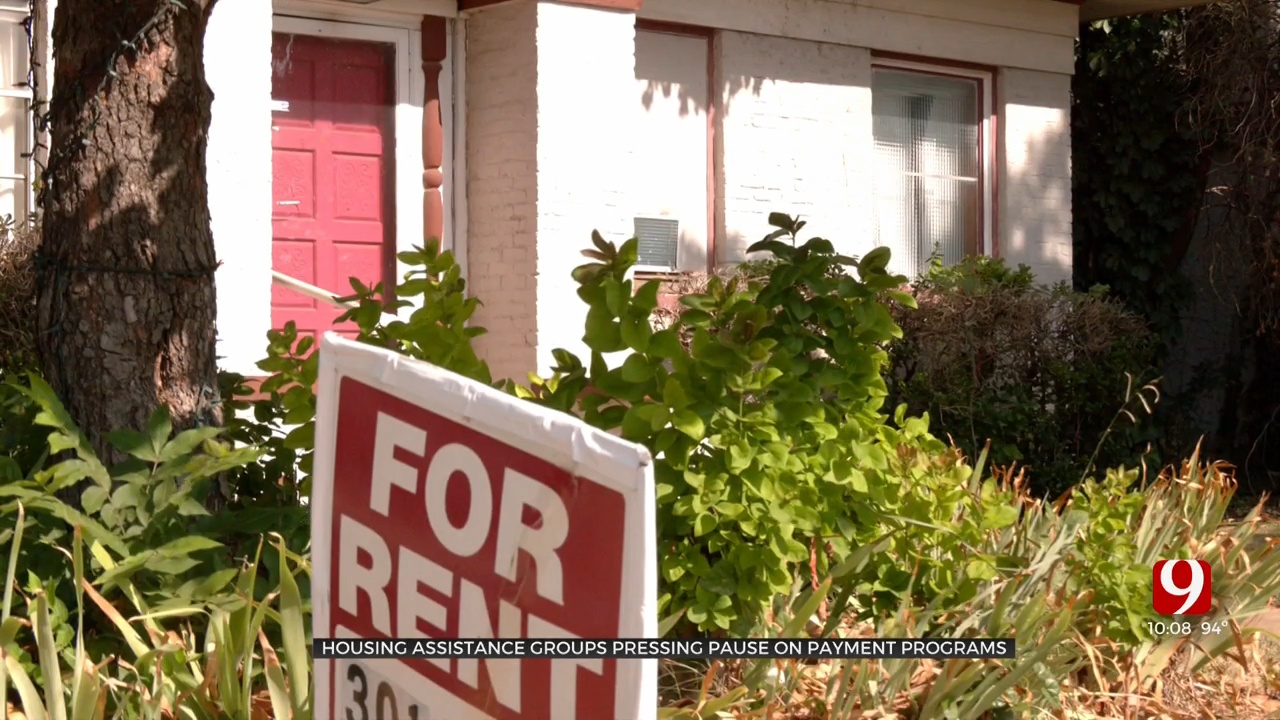 Local groups said they received millions of dollars during the pandemic to help people struggling to pay their bills. We're three years into the pandemic and they said the demand is still there, but the money is almost gone.

Jessie Thompson with Community Action Agency said they were able to help about 2,300 families in Oklahoma and Canadian counties with a little more than three million dollars in Cares Funding they received in 2020, but they’re out. People are now being placed on a waiting list.

“We've ran through the applications that we have and as long as everybody makes their appointment we won't have any more funds for rental, mortgage or utility assistance,” Thompson said.

Community Action Agency isn't the only company running out of funds for assistance. Community Cares Partners helped nearly 68,000 households in Oklahoma with money from the state.

They're processing hundreds of new applications a day on top of a backlog of 30,000 applications. Once they're caught up, they said they will be out of money and not accepting applications after September 1st.

They can apply at okccp.org.

“There's still going to be families and households out there that are going to need help with their rent. That keeps us up,” Shannon Carr with Community Cares Partners said.

Greg Beben with Legal Aid Services of Oklahoma said as the programs close, it will hurt a lot of people.

Thompson and Carr said there are still other options for help. They encourage people to call 211 for assistance.