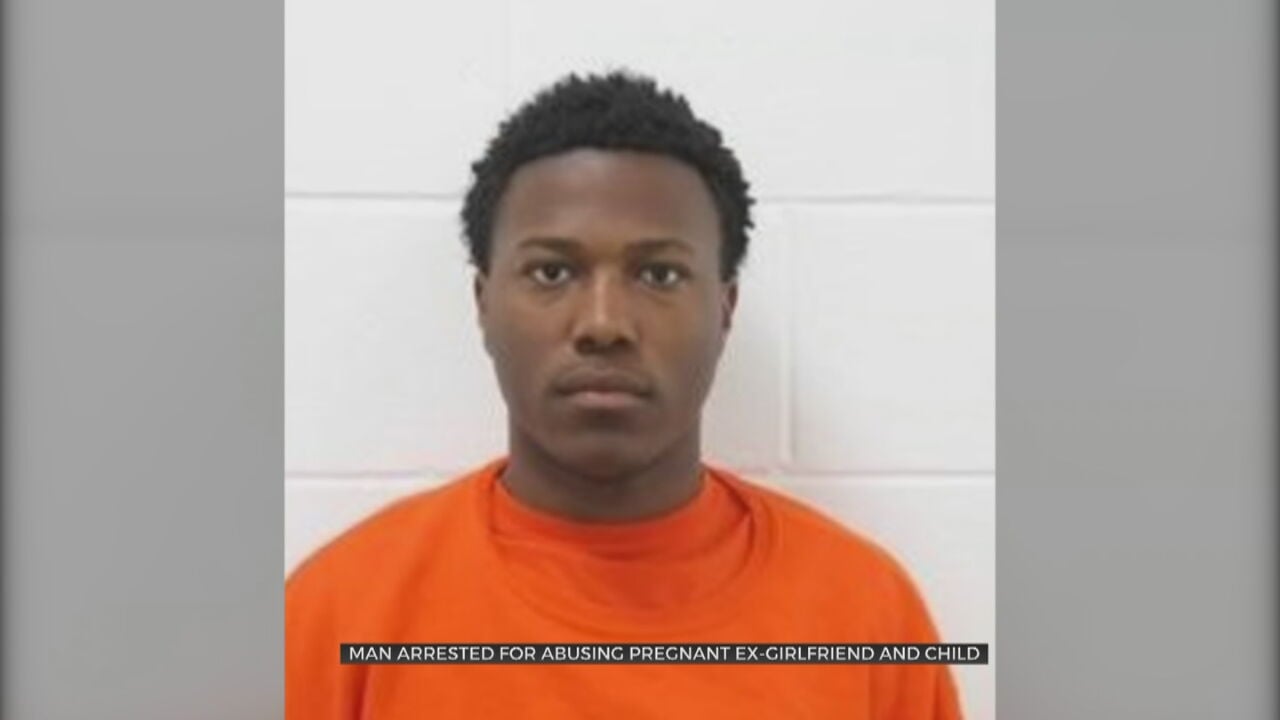 A Tulsa man is in jail on Monday accused of beating his pregnant ex-girlfriend, threatening to kill her and slapping her three-year-old daughter.

Records show Taylor was convicted of two different shootings in 2020, and in both cases, he was sentenced to 13 years in prison, but all of it was suspended except one year, meaning Taylor has been out on probation for more than a year.

According to court records, Taylor pleaded guilty to both shootings and was given 10 years in prison, but after a judicial review in 2021, his sentences were suspended.

Police say this year, the victim told investigators that in June, Taylor pointed a gun at her, threatening to kill her, her child, and her grandmother. Police say the victim didn't call police until June 8th, when she told officers her ex-boyfriend had been sending her threatening text messages.

Police say in July, Taylor attacked the victim in a hotel two separate times by slapping her, punching her in the head and the face, and putting her in a chokehold.

Police say the victim suffered a miscarriage on July 29th. Police say currently, they do not know if that was caused by the assault or a medical condition unrelated to Taylor.

Taylor is being held without bond at the Tulsa County Jail.