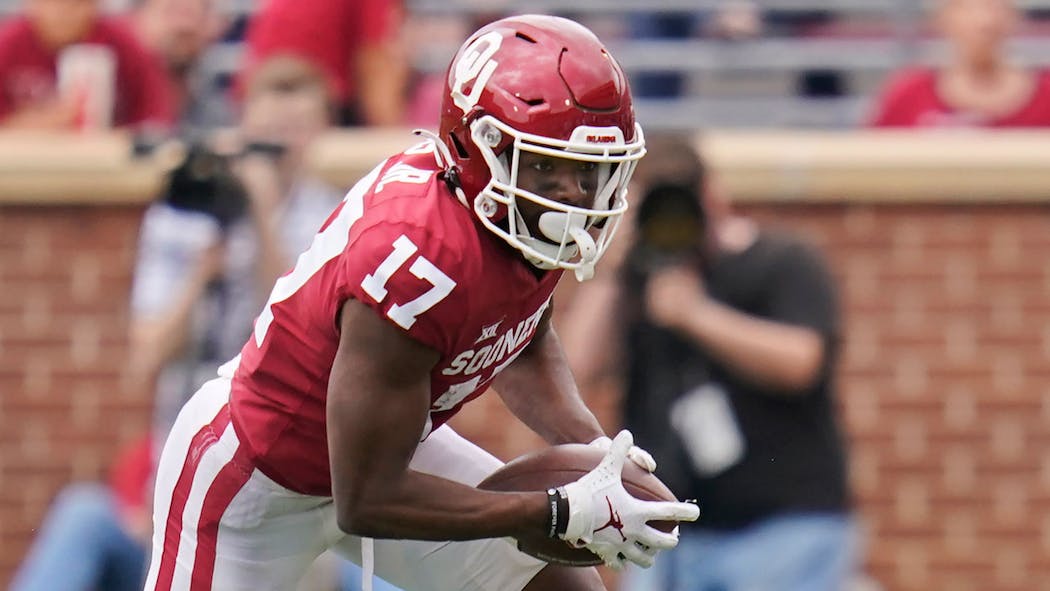 The 2022 college football season is right around the corner, which means it's preseason poll time. The annual preseason Coaches Poll was released on Monday, and Alabama earned the right to enter the season with the No. 1 ranking in one of the two signature college football polls with 1634 overall points and 54 of the 65 first-place votes.

Defending national champion Georgia earned the No. 3 spot and eclipsed Ohio State with six first-place votes, while Clemson and Notre Dame rounded out the top five despite major coaching turnover.

Here's a look at the entire top 25 according to the 65 coaches who vote in the poll (first-place votes in parenthesis).