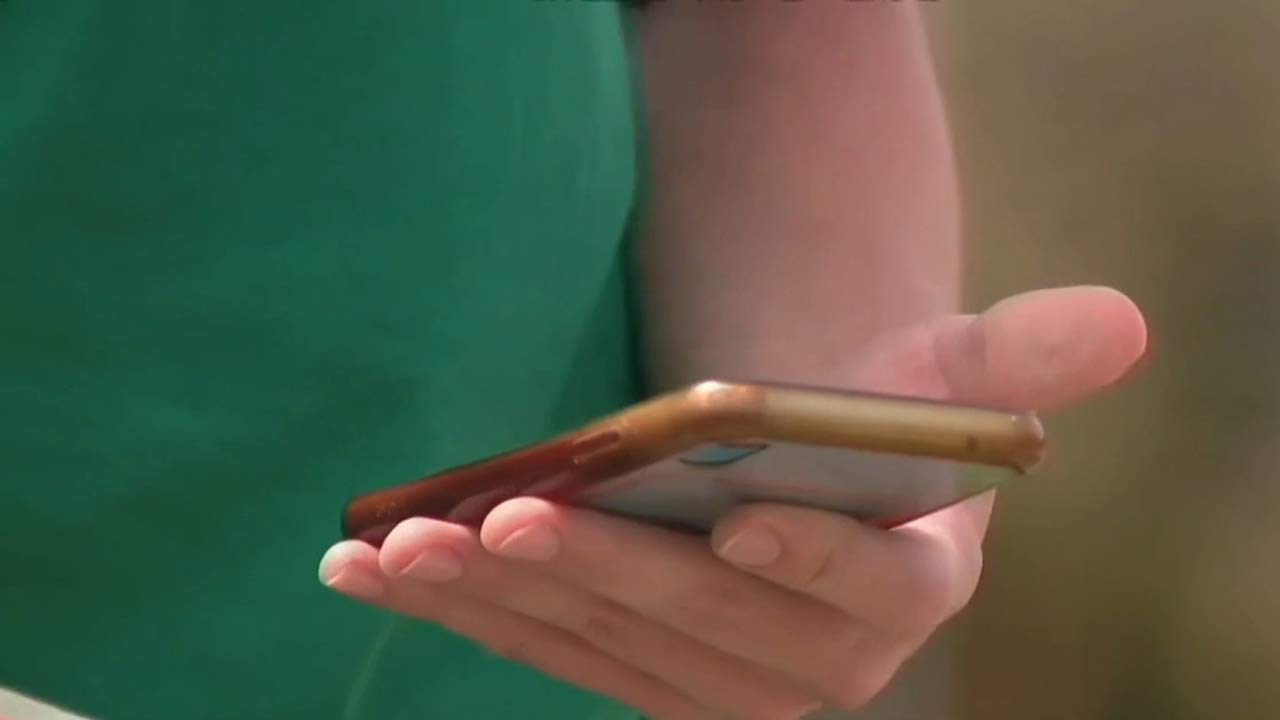 At least three area school districts are implementing a "no-tech " policy for classrooms when kids head back to school.

Those districts include Beggs and Preston districts, and Henryetta High School. The first day of school will be different for students heading back to class over the next two weeks. That’s because this school year students will have to leave their phones and other devices behind.

Letters to parents and students say cell phones, AirPods, smartwatches, and Bluetooth headphones can no longer be used in school buildings during school hours. The letters say the ban includes hallways, bathrooms, extracurricular activities, and even during lunch at Beggs and Preston schools. Henryetta High School leaders say students will be able to use their phones during lunch.

The letters say the districts are looking to remove distractions in the classrooms. Leaders from all three districts say they have had problems with students taking pictures of their peers in the bathrooms and posting them to social media, taking photos of teachers to post to social media, watching movies or listening to music in class, checking social media, and bullying other students in group texts during school hours.

Preston High School Principal Scott McCullah tells us classrooms are for learning and they want to get back to the basics.

"Our plan and hope is we get these kids back to performing in school the way we did in times past,” McCullah said.

He said the students will be allowed to have their devices on them, but they will be asked to have them turned off. McCullah tells us they understand students having their phones during an unsafe situation could be beneficial and they want to make sure they have access to it in an emergency.

All three districts say if a parent or guardian needs to get in touch with a student, they can call the school's front office and a staff member will relay the message to their child.

Leaders say there could be an exception to the policy if the student has a certain medical condition, but prior approval will be needed.

If parents have any questions they are asked to call their child’s school office.

Copies of the letters from Beggs, Preston, and Henryetta School leaders are below.