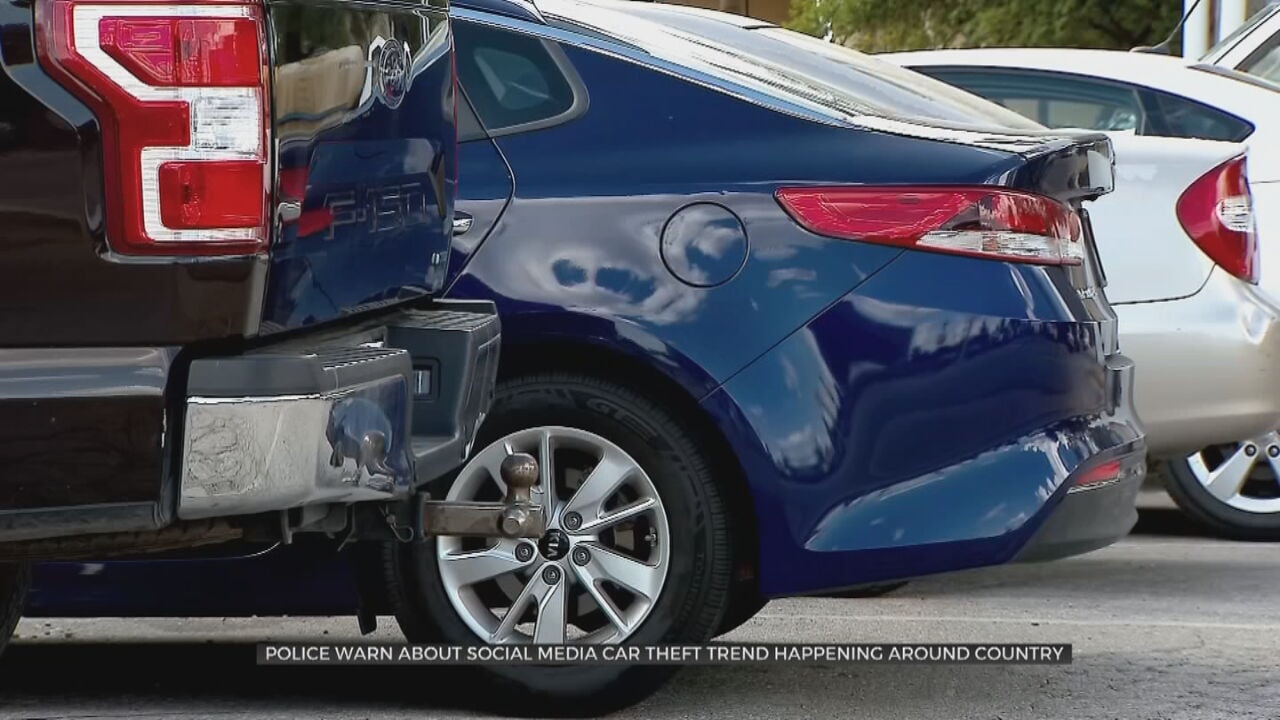 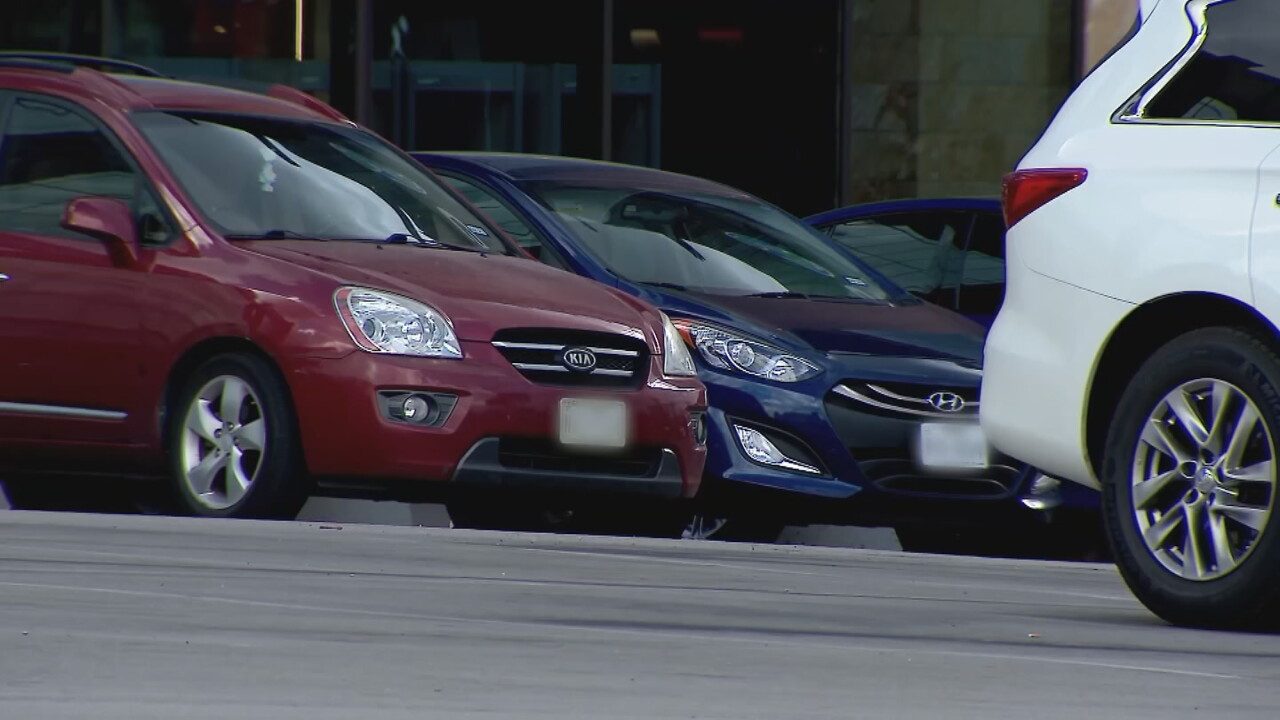 Tulsa Police say a viral social media car theft trend that is happening across the country, is now happening in the city.

Police say it is often called the "Kia Challenge" where teenagers and young adults are encouraged to steal cars.

Tulsa Police say it is a trend that started in the northern United States about 10 years ago, but they say it's now happened several times in Tulsa.

Police say the thieves are targeting Kia's and Hyundais.

According to police, the "Kia Challenge" dares people to break into cars and bypass the anti-theft system by using a USB cable to start the cars.

Police say the teens and young adults are then taking videos of them going for joyrides in the stolen cars and then, in some cases, abandoning or crashing the cars.

Police say they started seeing the social media trend in Tulsa about a year ago, but say it started around 2012 in other states.

"This is something that has increased immensely in the last year or two where we are seeing it a lot more. Because, like anything that goes viral, it is going to spread like wildfire," said Tulsa Police Officer Andre Baul

Police say always locking your car doors, parking in well-lit or high-traffic areas, and getting a steering wheel lock for your car are good ways to combat theft.