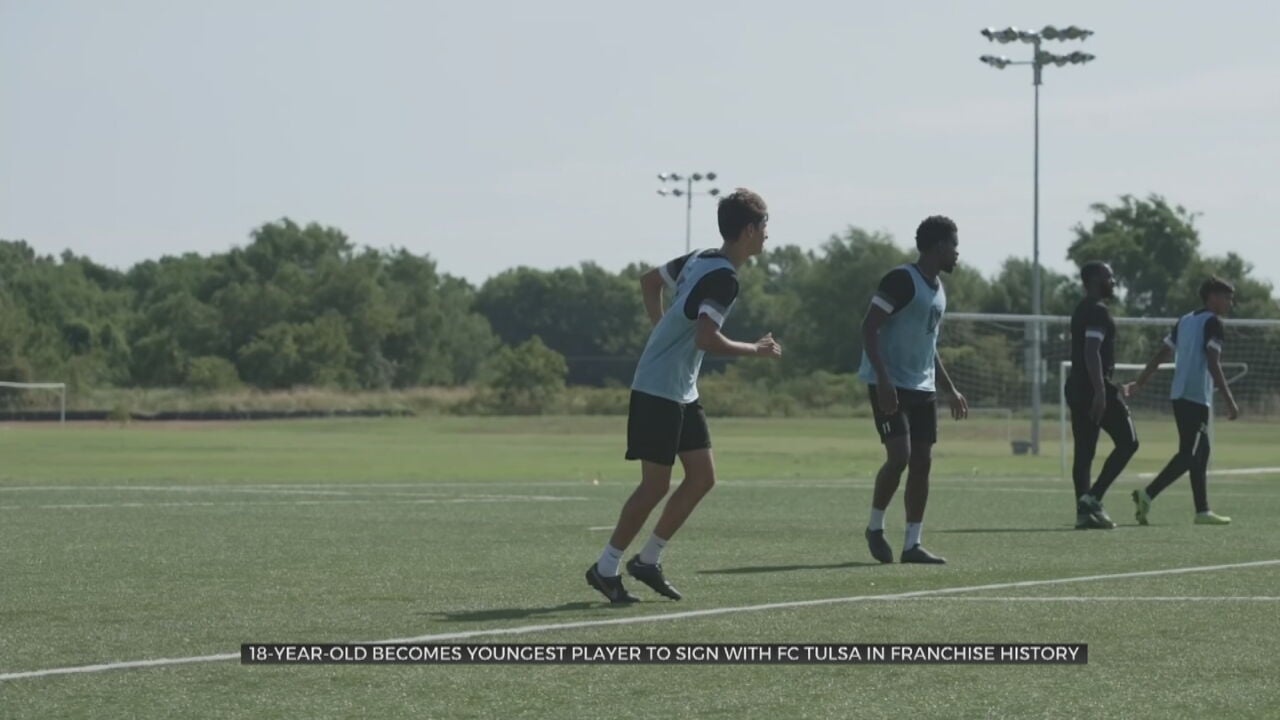 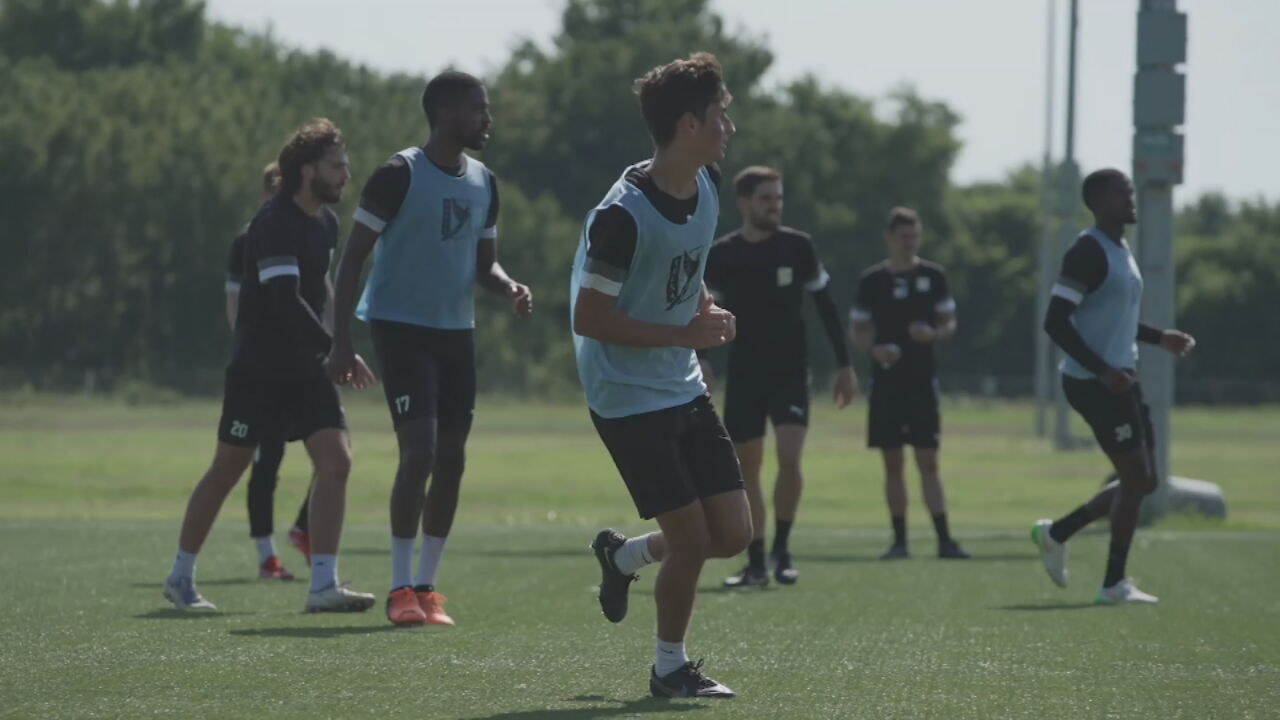 The newest player on FC Tulsa isn't letting his age stop him from chasing his dreams.

At just over 18 years old, Luca Sowinski is breaking records as the youngest player in the club’s history.

"But you know, when the opportunity at FC Tulsa became you know, possible, and for my dreams to come true, that was something I couldn't say no to,” Sowinski said.

Just a month after his 18th birthday, Sowinski signed his contract with FC Tulsa in July.

"I mean honestly, it's hard for me to wrap my head around because I still can't believe that playing soccer is, you know, my job,” Sowinski said.

The California native's been playing soccer since he was a toddler and began playing competitively at seven. He spent the last three years in Arizona playing for Barca Residence Academy.

He initially committed to the University of Denver, but decided to sign his first professional contract in Green Country instead.

"It's really cool. Being the youngest player at this club, such a good club with such good history. I mean it's really exciting for me. And I just hope I can help in any way possible,” Sowinski said.

The midfielder says one of his favorite things about soccer is the sport's complexity.

"There's so much that goes into it from the athletic side to the mental side,” Sowinski said.

Sowinski is the third player to join the team this summer, which is mid-season.

He says on top of moving to a new state, it's been a challenge to jump in, but one he's ready to tackle.

He’s excited to explore his new city and plans to take classes at the University of Tulsa.

"So that's important to me. I'll be able to continue my education in that way and get to know some more people,” Sowinski said

Sowinski's proving that when you dream big, anything is possible.

The average age on the team is around 26 years old, so Sowinski’s showing that age is but a number when it comes to determination and talent.