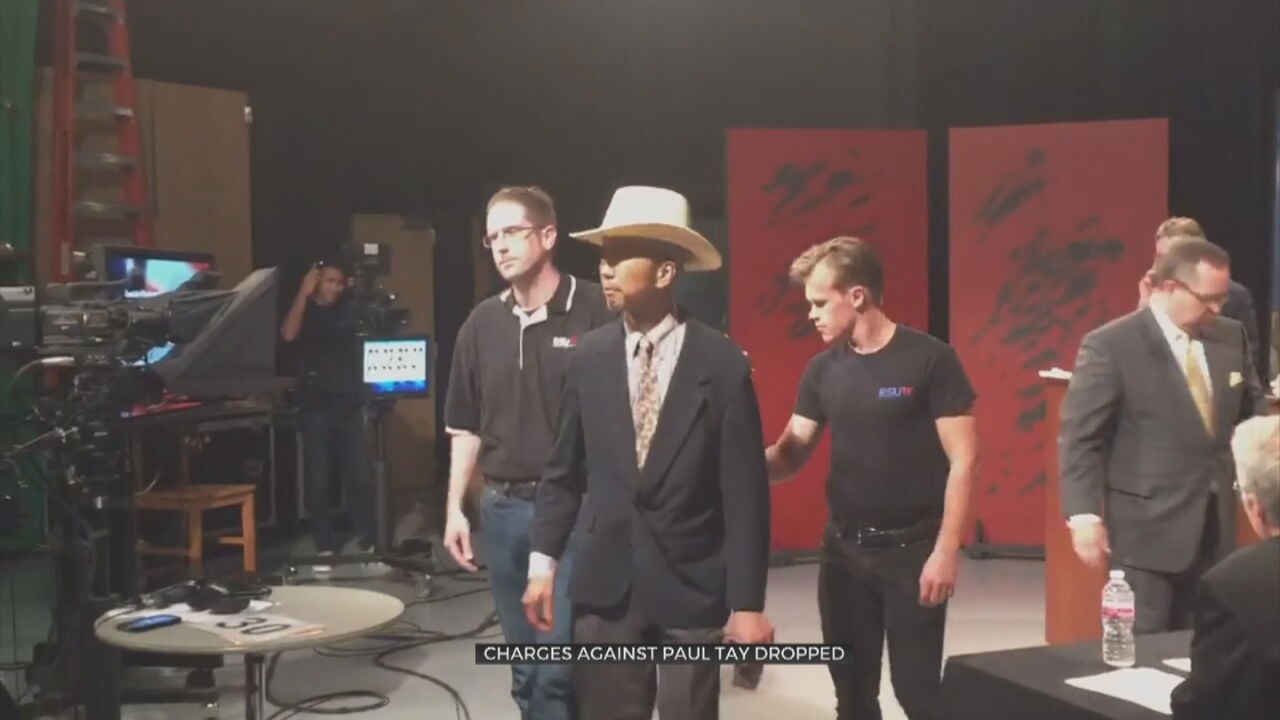 Rape, kidnapping and assault charges filed against Paul Tay have now been dropped.

Paul Tay's public defender says, in part, "While the initial allegations were shocking, the details emerged over the course of the case made clear, there were severe credibility issues with the accuser. The District Attorney's Office did the right thing in dismissing the case."