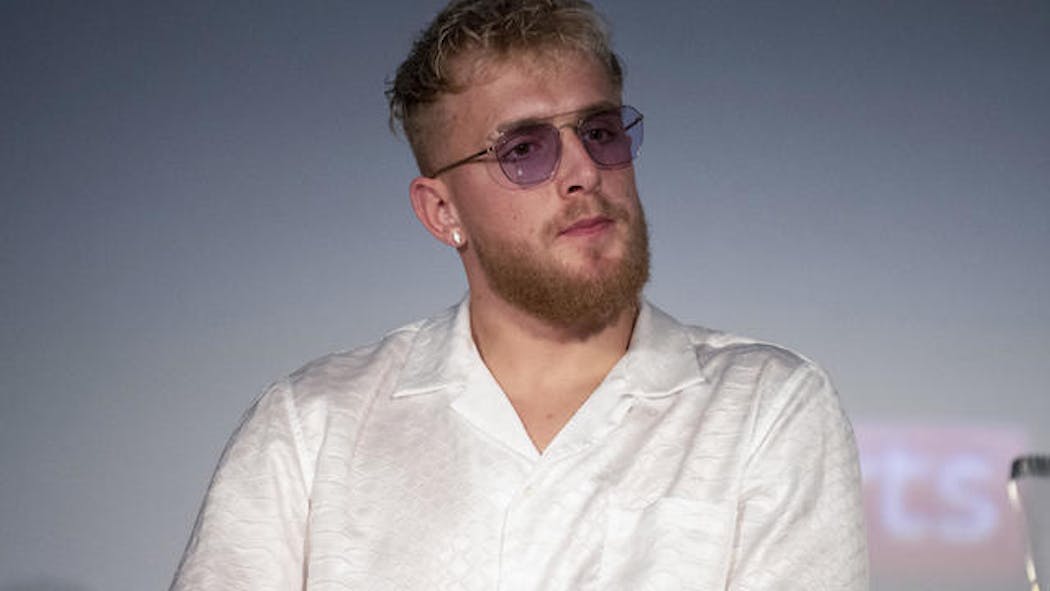 Paul said Monday that Betr will focus on two businesses — so-called micro-betting and producing original sports content. In micro-bets, sports fans wager that something will happen during a game, rather than betting on the final outcome.

"I wasn't into sports betting until I was introduced to micro-betting," Paul said in a statement. "Micro-betting is the TikTok-ification of sports betting and I am excited to bring it to the masses through Betr."

Paul also said he is launching a weekly sports show.

The $50 million investment was raised from professional athletes, including NFL players Ezekiel Elliott and DeSean Jackson, as well as traditional venture capital funds like Aliya Capital Partners and FinSight Ventures. Betr also has financial backing from co-owners of the Boston Celtics and Miami Marlins, the company said.

Paul is teaming on Betr with Miami gambling entrepreneur Joey Levy. In a blog post on Medium. Levy said he remembered trying to place a sports bet in 2014 using an offshore sports book and found the process confusing. The gambling app for Betr will be simple and intuitive, he said.

Paul previewed his new sports show on Monday via a live webcast on YouTube, saying the show will feature celebrity guests and famous athletes. The company didn't release specifics on when Paul will release future episodes.

States where sports betting is now legal have reported millions of dollars in added tax revenue, according to gaming association data. As of May, 30 states across the U.S. had legalized online sports betting.

The online sports gambling world is already crowded with well-established by companies like DraftKings, FanDuel and Caesars Sportsbook, all of which have generated millions of dollars in revenue in recent years.