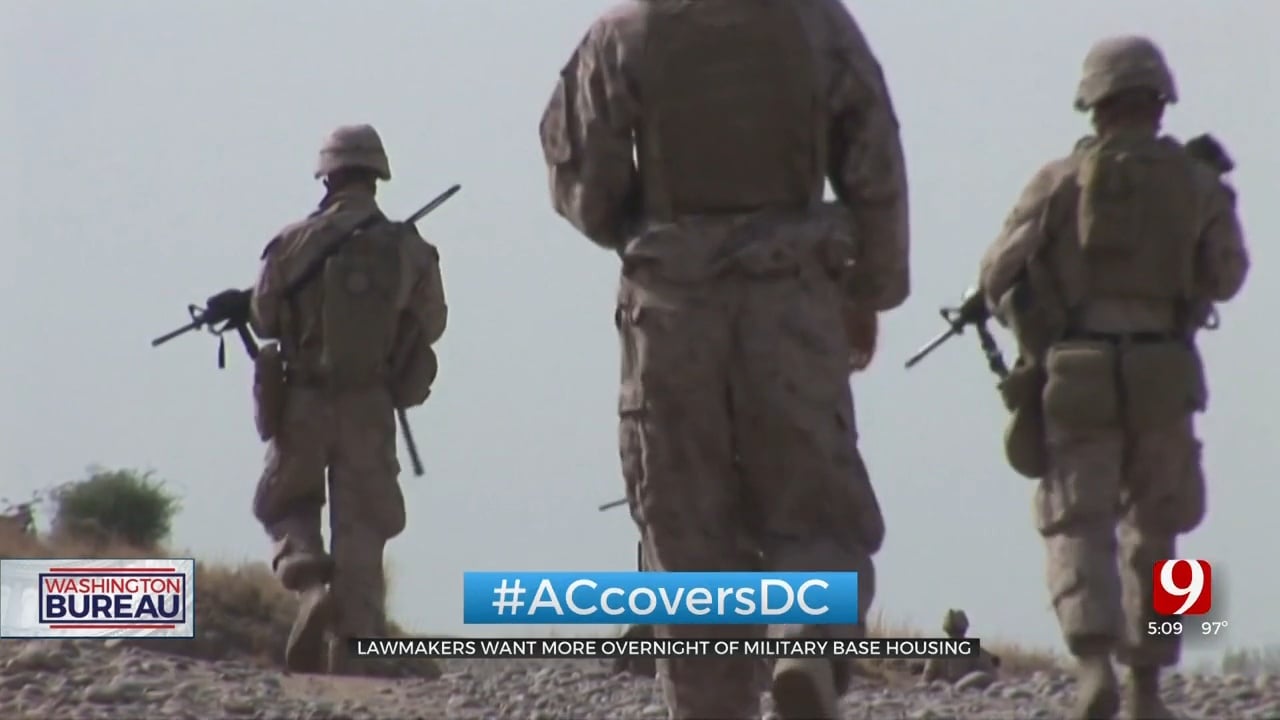 A bipartisan group of lawmakers, including Oklahoma Congresswoman Stephanie Bice, is hoping to bring more oversight and accountability to the persistent problem of unsafe and sub-standard privatized military base housing.

The Military Housing Readiness Council Act was introduced in both the House and Senate last week and would create a council comprised of Department of Defense (DoD) officials, service members, military families and military housing experts.

The Tenant Bill of Rights was developed, in part, due to well-publicized problems with mold in private housing at Tinker Air Force Base in Midwest City. Housing contractors at military bases across the country came under heightened government scrutiny following reports of fraudulent repair work and numerous lawsuits filed by tenants.

Sen. Jim Inhofe (R-OK), then the Chairman of the Senate Armed Services Committee, held hearings on the matter in December 2019 and former Democratic Congresswoman Kendra Horn became actively involved in ensuring privatized base housing was safe and livable.

“There are still a range of nationwide issues that require greater oversight, including the timeliness of repairs, abatement of mold and the timely accommodation of individuals with disabilities,” Bice said in a statement. “We must ensure our service members and their families have reliable and safe housing conditions.”

“I’ve heard horror stories from constituents about military housing overrun with black mold that’s harmed their health and the health of their families, including their small kids," said Rep. Sara Jacobs (D-CA), a bill co-sponsor. "This is a problem in San Diego and all across the country that lowers military readiness and morale and makes us all less safe."

Sens. Elizabeth Warren (D-MA) and Thom Tillis (R-NC) are sponsoring the Senate version of the measure.