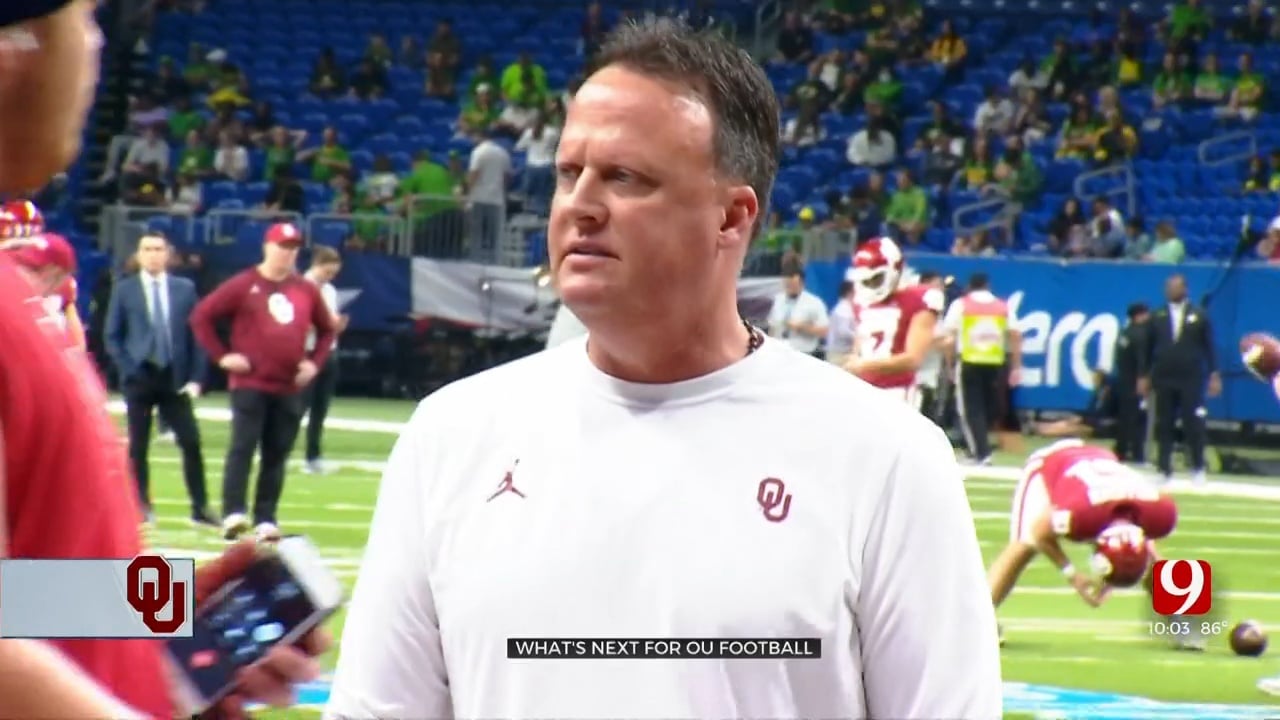 The head coach of the University of Oklahoma’s football team expressed optimism about the future of the program following the resignation of longtime assistant coach Cale Gundy.

At his first press conference since the announcement, Head Coach Brent Venables said the team is “trying to find the good in a dark place, a dark moment. I’ve seen a lot of encouraging signs from our guys. A lot of maturity, the love they have for one another.”

During a film session with players, Gundy read a “racially charged word” multiple times after taking an iPad away from a player that was distracted.

“The words displayed had nothing to do with football,” Gundy wrote in a statement. “One particular word that I should never—under any circumstance—have uttered was displayed on that screen.”

Venables opened Wednesday’s press conference by saying he would not comment further on Gundy’s resignation.

“All that needs to be said has been said,” Venables said, referring to team statements earlier this week.

Venables, who was hired in December, did not disclose what word Gundy read or which player was involved.

The team is less than a month away from its season opener against UTEP on September 3. L’Damian Washing will continue to fill Gundy’s position as Interim Wide Receiver Coach.

“There isn’t any perfect environment anywhere. But we've worked really hard to create an environment where these guys do feel like it's a home and it's a family,” he said.

In a statement Monday, Venables said Gundy “did the right thing in resigning.

“He knows our goals for excellence and that coaches have special responsibilities to set an example. he wrote. “His resignation was the right thing to do, and we will move forward positively.”