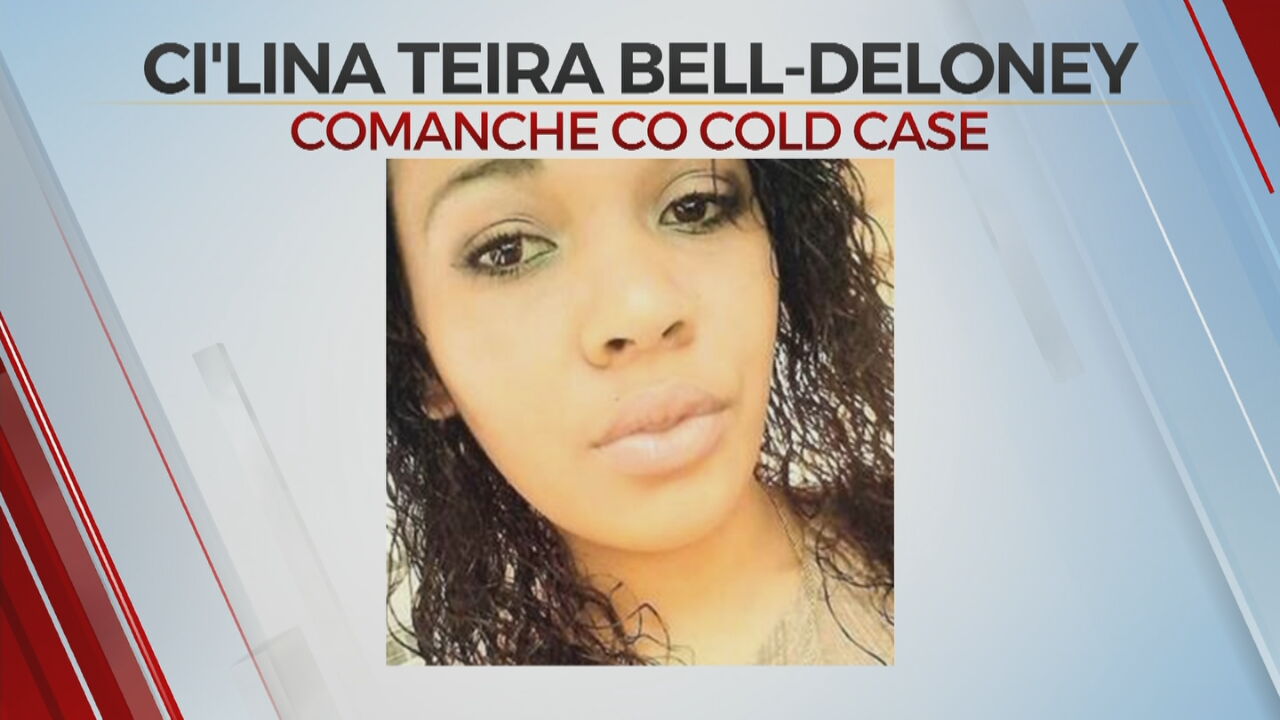 The Oklahoma State Bureau of Investigation (OSBI) is now offering a reward in a five-year-old cold case out of Comanche County.

The Bureau is offering $5,000 for information about the murder of a 21-year-old woman in Cache, Oklahoma.

According to the OSBI, Ci'Lina Teira Bell-Deloney, who also went by Cici, was found dead on January 16, 2017.

The OSBI says she was last seen alive at the Walmart in Lawton around 5:45 a.m. They say she left the store with people she knew, but they don't know what happened between then, and when her body was found at 11 a.m.