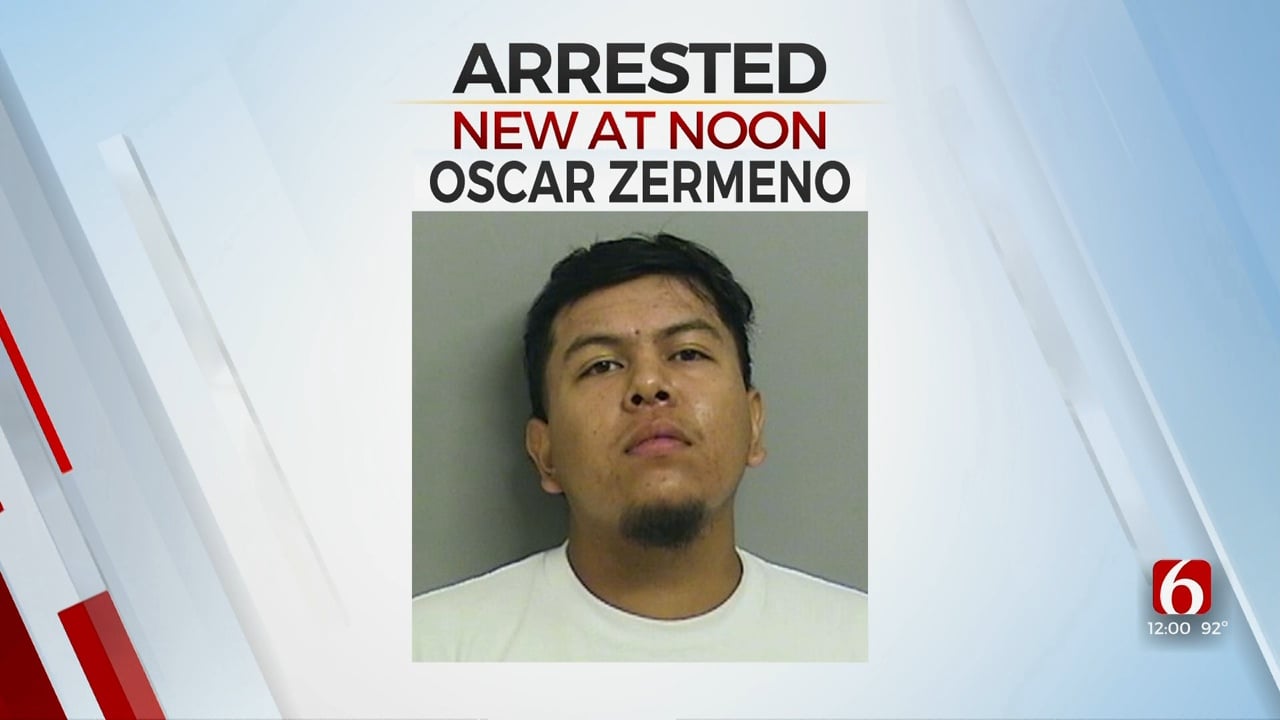 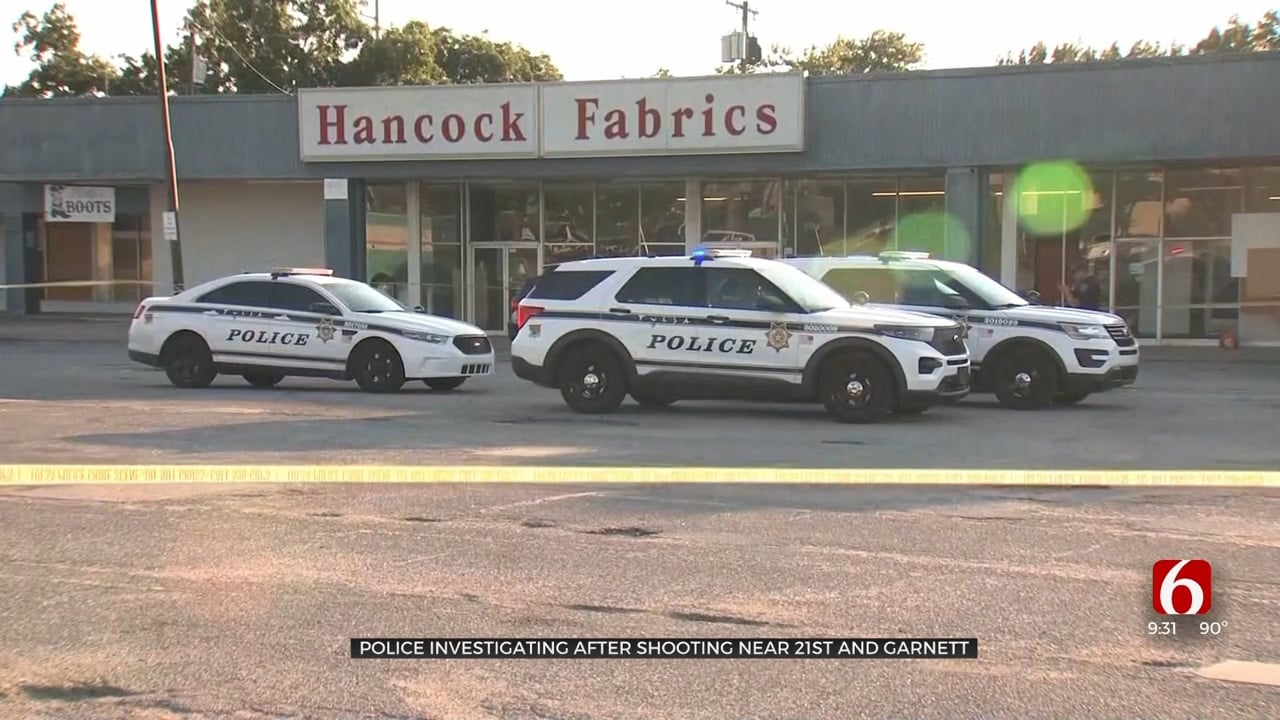 Tulsa police have confirmed that a 17-year-old Jordan Esteban, who was shot on Sunday evening, has died.

Police have identified the suspect as Oscar Zermeno. Zermeno was booked into jail on second-degree manslaughter charges.

According to police, the suspect and witnesses claim that the shooting was accidental as the two were passing around the gun in their car.

This is a breaking news story, the original story can be found below.

Tulsa Police are investigating after officers said a 17-year-old boy was shot in the head in a shopping center parking lot near 21st and Garnett.

Police said the suspect who claimed responsibility is in custody and the 17-year-old was taken to a hospital.

Police were unable to say how many shots were fired or if there was any connection between the shooter and victim.

If you have any information, you're asked to call Crime Stoppers at 918-596-COPS.

News On 6 has a crew on the scene gathering more information, stay tuned for updates.