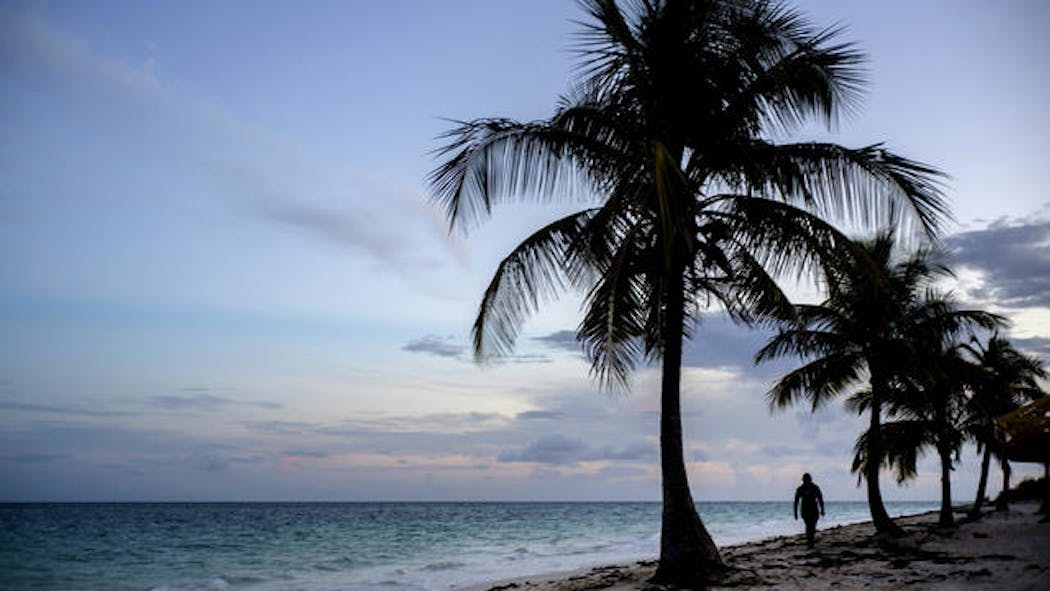 Police in the Bahamas are investigating the death of an American tourist in a resort located on the same island where three people died of carbon monoxide poisoning in May.

On Tuesday, the unidentified 70-year-old American tourist was found dead in an Exuma resort, the Royal Bahamas Police Force confirmed to CBS News.

Police said that the man complained of shortness of breath on Saturday and then subsequently tested positive for COVID and was instructed to quarantine in his room before dying.

A Royal Bahamas Police Force spokesperson would not confirm which Exuma resort the man died in.

The 70-year-old's body is set to be flown to Nassau within the next day where authorities will conduct an autopsy to determine his cause of death, police said.

On May 6, Michael and Robbie Phillips from Tennessee and Vincent Chiarella from Florida were found dead inside their villas at the Sandals Emerald Bay Resort. Chiarella's wife, Donnis, also fell ill and was airlifted to a Florida hospital where she recovered.

Following the deaths, Sandals Resort announced that it would install carbon monoxide detectors in all rooms at the Sandals Emerald Bay Resort.

"Ensuring the safety and wellbeing of our guests and team members is and will always be paramount. It is for this reason that we have taken additional measures such as engaging environmental safety experts for a comprehensive review of all systems across the resort," the company said in a statement.