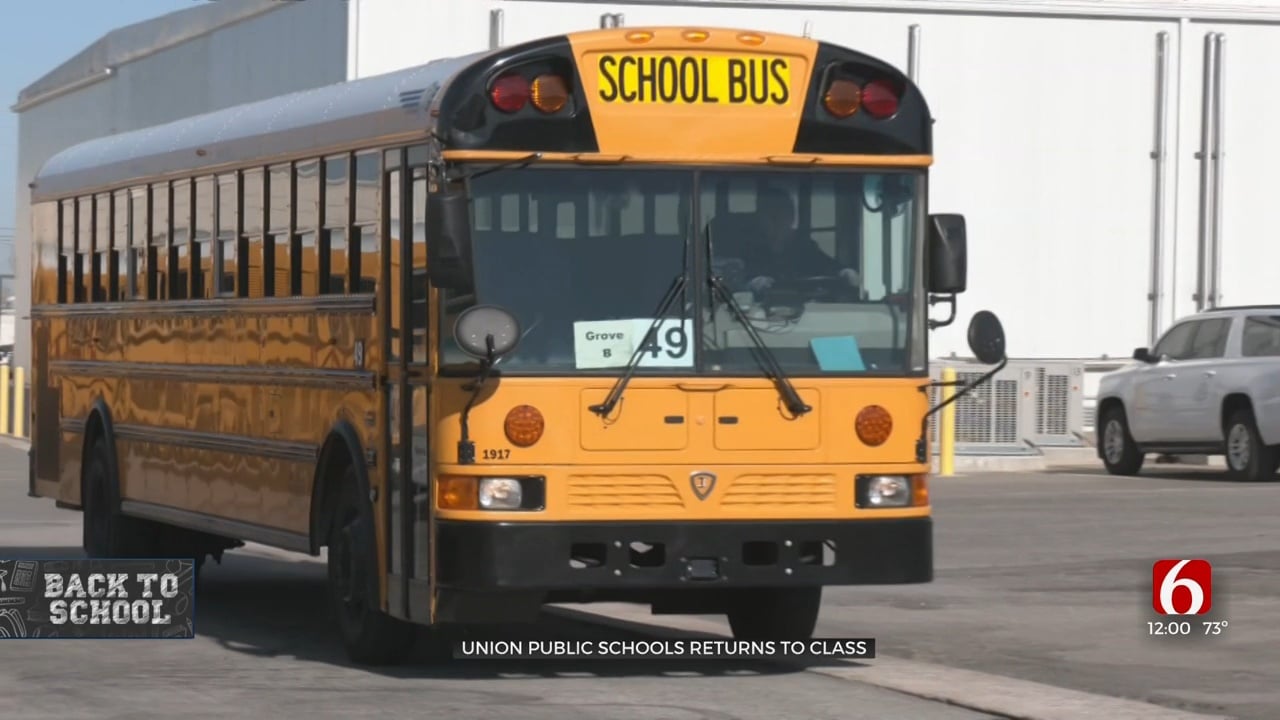 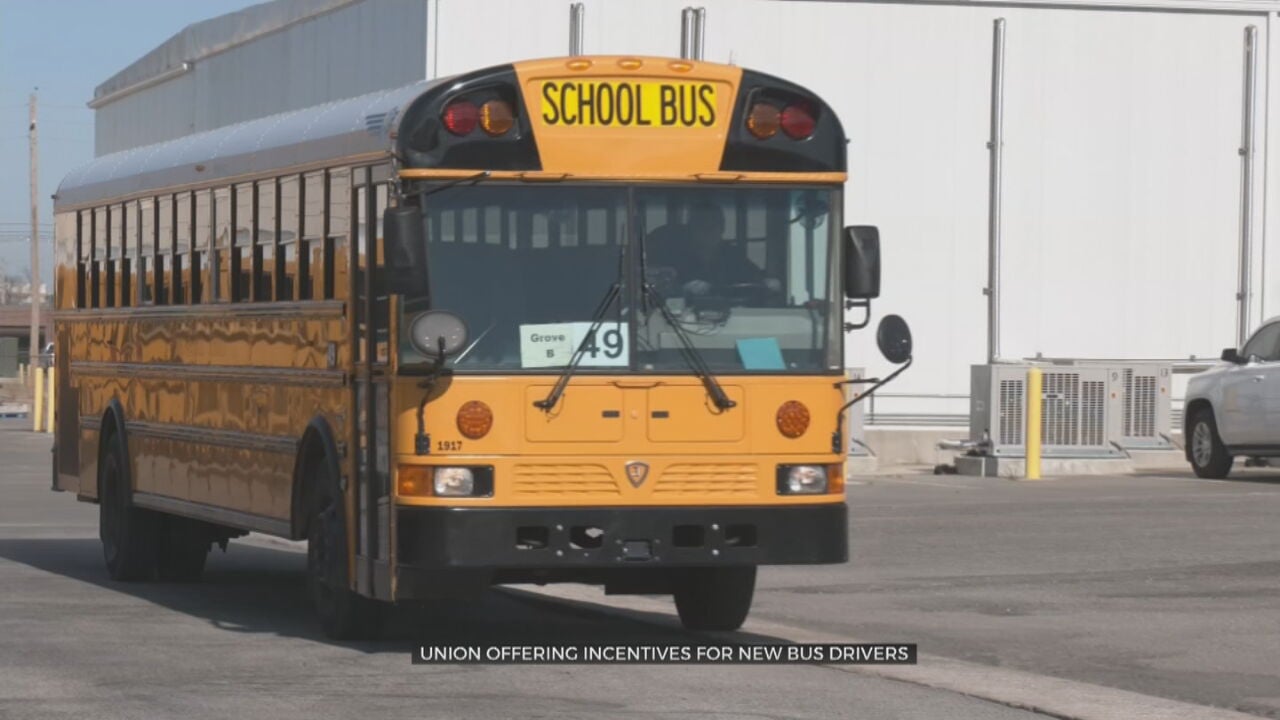 It's the first day of school for students and teachers at Union Public Schools.

The district says they are beginning the school year short about 17 bus drivers. Now the district is offering new incentives to try and recruit people to fill the need.

Union says pay for bus drivers has increased by $2. Starting pay will now be $15 an hour for drivers with no experience. The district says pay is higher for experienced drivers.

Union is also offering a $2,000 signing bonus to recruit candidates. The district says this is their way of staying competitive in a high-demand market.

The district has two virtual learning days built into its calendar, the first of those coming in October and another in April.

This is the first full school year the district's mascot and nickname switched to RedHawks. Some of the new teachers will be wearing new shirts featuring the new logo on Wednesday.