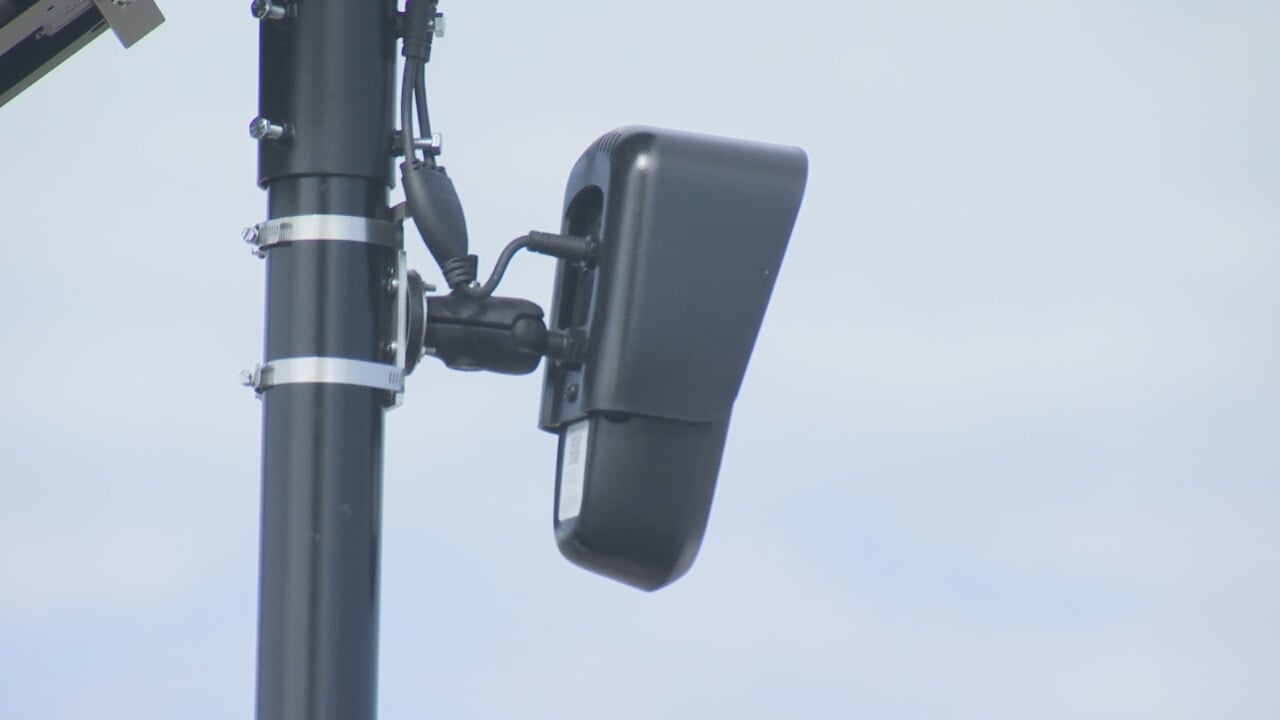 Tulsa Police say they are seeing an increase in stolen property and cars being recovered thanks to new license plate reading cameras the department is now using.

TPD has only been using the cameras for about two months, but Tulsa Mayor GT Bynum says the results so far prove they are an overwhelming success.

"This is the biggest advancement in policing in Tulsa in decades," Tulsa Mayor G.T. Bynum said.

With one camera shot, Tulsa officers can now look at a picture of a crime before they even arrive on the scene. TPD's new license plate reading cameras have helped the department recover 28 stolen vehicles, and six guns and have led to 20 arrests. TPD says the cameras have also helped them recover $400,000 of stolen property and track down homicide suspects.

Tulsa police Chief Wendell Franklin says these cameras have been a game changer.

There are 25 cameras positioned in North, South, and East Tulsa. Just last week, officers say they were able to use the cameras to find a stolen car near 36th Street and Peoria. Chief Franklin says this technology has especially helped make sure the department is keeping a close eye on the city despite the current officer shortage.

"We think Technology is going to be one of those ways that we can bridge the gap to ensure Tulsa remains a safe city," Franklin said.

Mayor Bynum says this is just the first step in their efforts to cut down on crime in Tulsa.

"There is not a doubt in my mind that Tulsa is going to be a safer city in the future because of this technology being deployed," Bynum said.