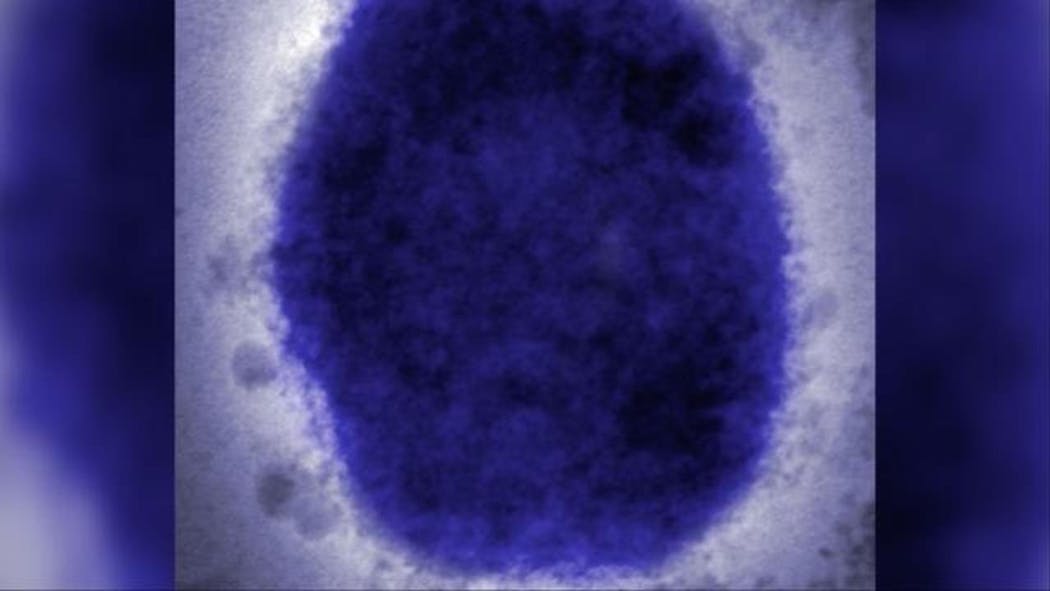 The Centers for Disease Control and Prevention announced its latest monkeypox figures for Oklahoma.

As of 1 p.m. Thursday, the CDC is reporting 17 confirmed cases of the virus in the state.

Oklahoma's total cases remains among the smallest among the country's states and territories.

The U.S. state or territory with the largest amount of confirmed monkeypox cases is New York (2,744).

The lone state or territory without a confirmed case of the virus is Wyoming.