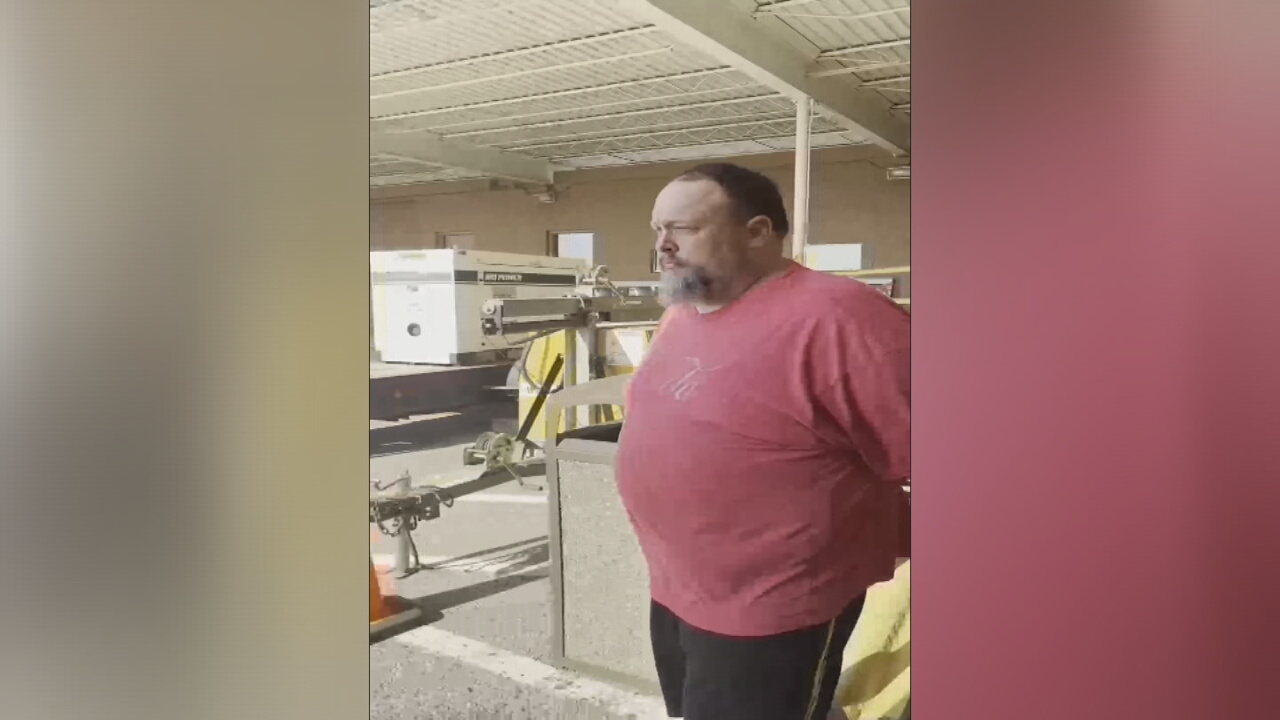 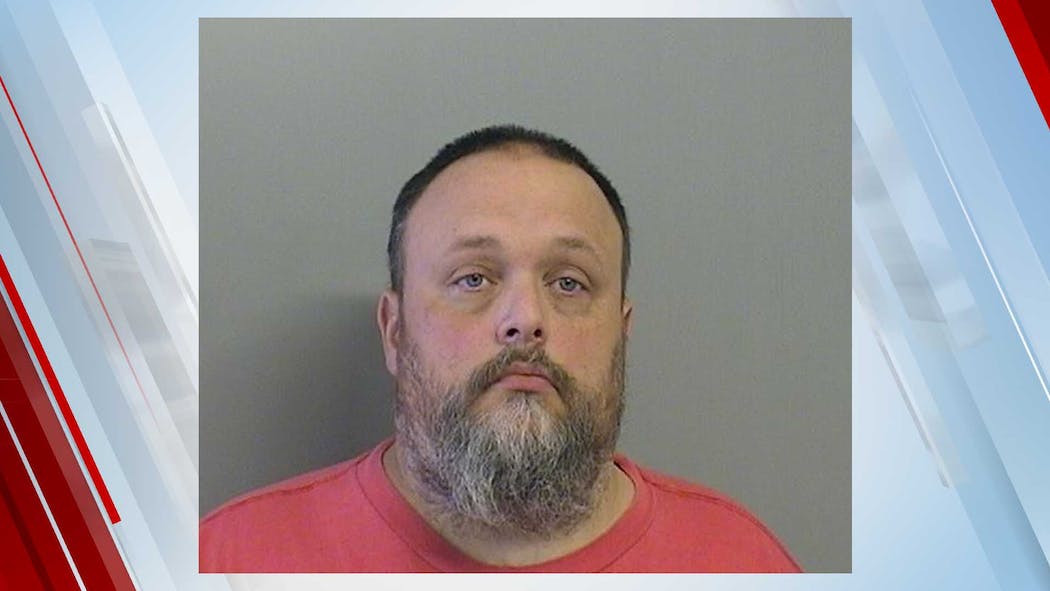 Tulsa County's Child Predator Unit arrests an employee of the Tulsa Boys Home, accused of having at least 7,000 images of child sexual abuse.

"We're into the multiple thousands of images and videos, and it's a very certain age group, definitely ten and under as far as what he was interested in," said detective Jason Weis.

Detective Jason Weis says Twitter flagged an account for possible child pornography and reported it to the National Center for Missing and Exploited Children as required by federal law and the center contacted investigators here.

Investigators say they were able to track that account to Whitaker.

"People who are heavy into trading, downloading, and viewing child pornography, they are really good at organizing and categorizing, and this individual, Mr. Whitaker, had it very organized by names, by dates, by styles, by platforms," Weis said.

Weis says Whitaker is a residential youth caretaker at the Tulsa Boy's Home and they plan to work with the home to make sure none of the boys were exposed to the pictures.

"We're at the very beginning of finding out how widespread this is, and if we have any hands-on victims, we will determine that to," he said.

Weis says he's proud of the Sheriff's Office for having a child predator unit and making it a priority.

Weis says it is too soon to tell if the images are of local children, but they do plan to send them to the National Center for Missing and Exploited Children to see if they are known images and go from there.

The Tulsa Boys Home did send us the following statement:

“Mr. Matthew Whitaker’s alleged criminal behavior has absolutely nothing to do with Tulsa Boys’ Home. Neither I, nor any of my staff, had any knowledge of any improprieties or criminal wrongdoing on the part of Mr. Whitaker at Tulsa Boys’ Home, or anywhere else for that matter. At Tulsa Boys’ Home, we do everything possible to thoroughly vet all of our staff and volunteer mentors and tutors before ever being allowed to interact directly with any of our boys, or even work at Tulsa Boys’ Home in any capacity

US Marshals Most Wanted: Dustin Bruner