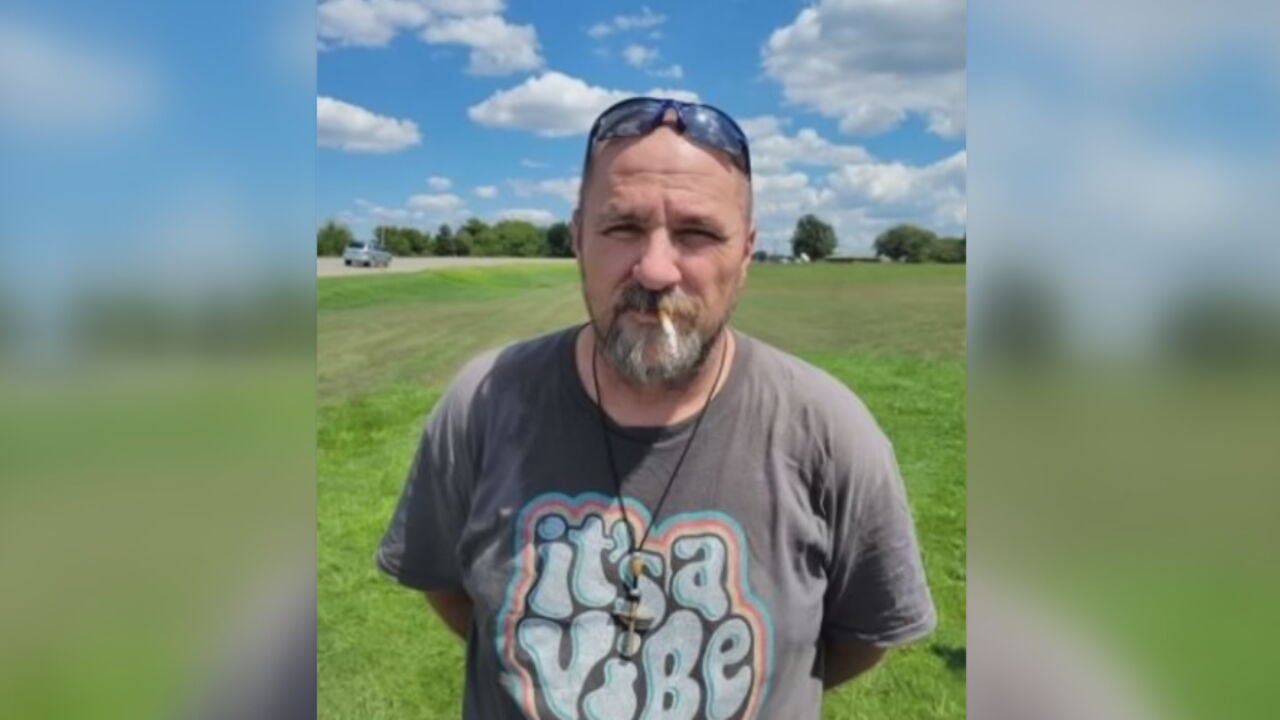 Checotah Police have caught a man wanted for questioning about a suspicious death in Pawnee County.

A woman said she spotted John Crotts after she saw a News On 6 post with his picture on it.

Investigators said that post was instrumental in getting ahold of the man they said could answer questions about the suspicious death of a Pawnee County deputy they've been investigating for years.

"My stomach dropped. And I was just like I hope to god they don't try to take my car or something because like I knew. And it was just like something was telling me, be calm and let them go their merry way and then call the cops," she said.

Flud said she stopped for gas at the Checotah Stop when she was approached by John Crotts - the man deputies were searching for in McAlester after they got a tip he was there.

A few hours earlier her friend shared a Facebook post from News On 6's Reagan Ledbetter about the couple.

"Like I knew it was them just from the pictures that I seen that you guys posted," she said.

Crotts asked her for a ride to Haskell, but she said she was on her way to something else and called the police.

Pawnee County Investigator Raymond Leach said a recent tip led them to believe Crotts was the last person to see the deputy before his suspicious death.

"He's been on the run for a couple simple misdemeanor warrants is all he thought he was on the run for … We've been one step behind him, until we were able to get that press release out today," he said.