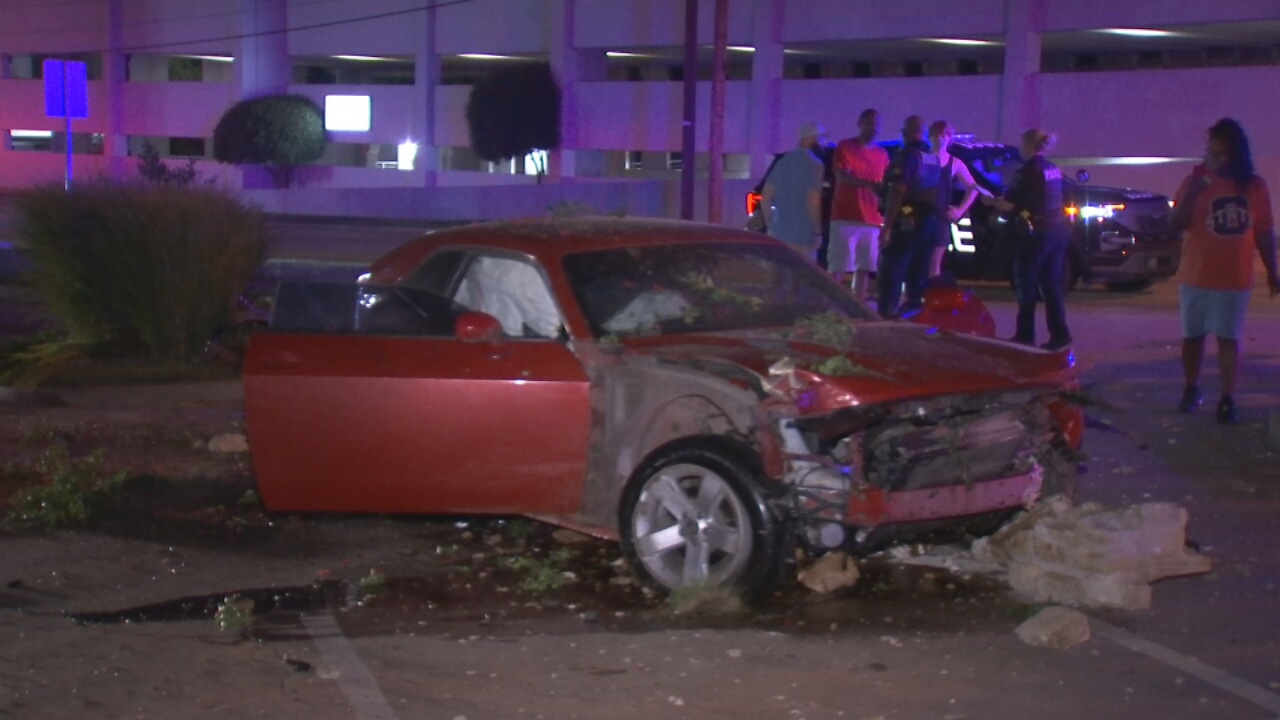 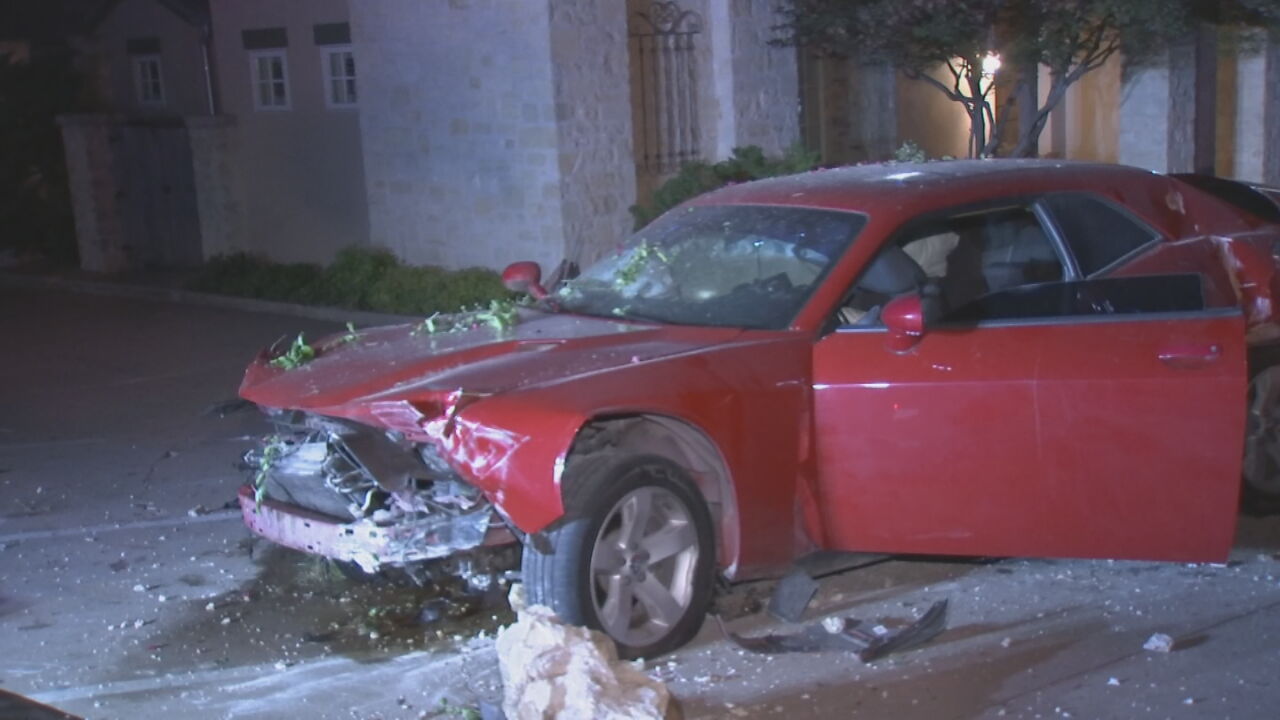 Tulsa Police said a woman is in custody after stealing a Dodge Challenger from an apartment complex and then crashing it while the car owners followed her.

According to TPD, after getting home around 11 p.m. Thursday, the owner of the Challenger noticed Rachel Shelton getting inside and taking off in the car. Police said the owner hopped in another car to follow the driver northbound on Lewis Avenue.

They told investigators that Shelton almost hit other cars while trying to get away. Shelton eventually turned onto 21st Street when she lost control, sideswiped a tree and slammed into a sign.

Police said Shelton was speeding when she crashed. Shelton took off into a neighborhood, but police helicopters and a K9 were deployed to find her.

The owner of the Challenger said he just purchased the car on the Aug. 1 and left his keys inside the vehicle.

"There were witnesses at the apartment complex where the car was stolen and they actually followed her and updated us with her location which gave us the opportunity for a quick response," said TPD Sgt. John Woods.

Police said Shelton was bitten by the K9 and was taken to the hospital for minor injuries.