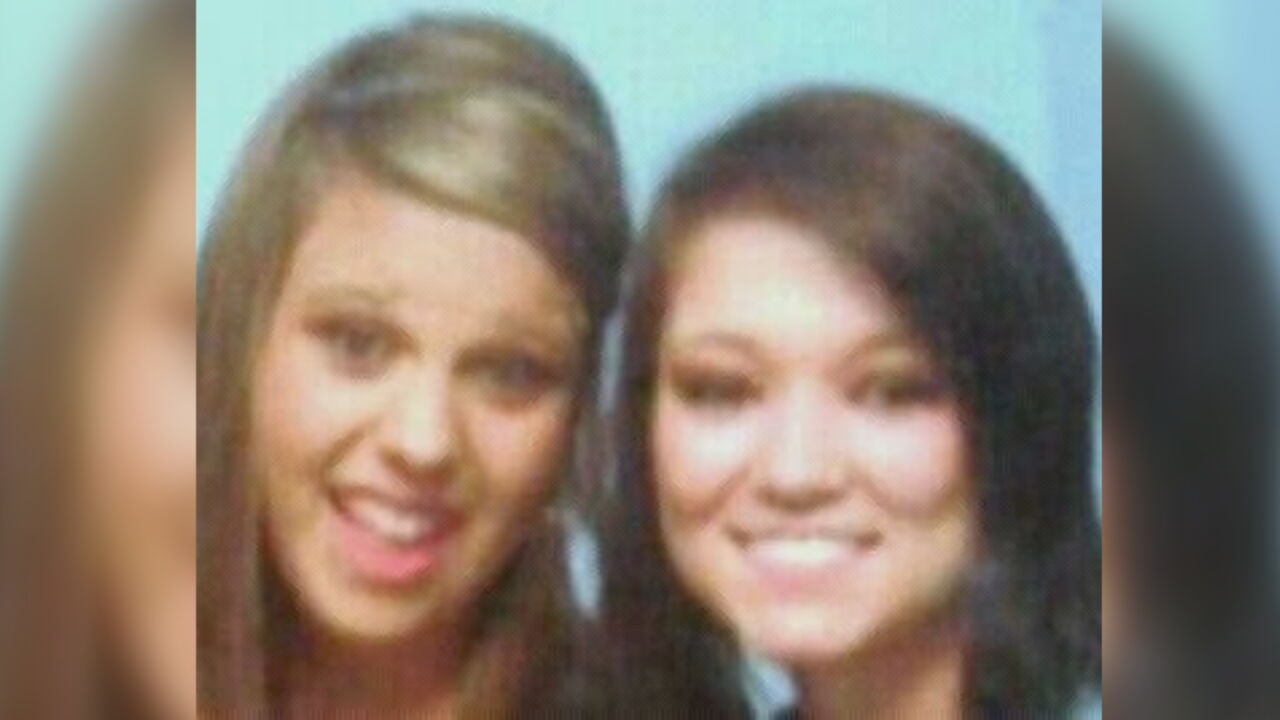 A dad and mom in Sand Springs said they understand the pain the families are going through after a wreck Thursday, after they each lost their teenage daughters in a car wreck in 2010.

The scenes were not near each other, and the circumstances were different. But Jeff Christian and Lori Rotramel said the pain is the same.

His 15-year-old daughter, Hannah, died at the scene.

"It's hard because there's nothing that you can say or do to make it better,” Rotramel said. "I know their pain. Because we have felt their pain."

The two parents host a toy drive in the girls' honor every year, and raise scholarship money for Sand Springs students.

Christian and Rotramel said their faith and their community give them strength, and they are ready to support the families involved in Thursday’s crash.

"That's what we wanna do is just you know, offer that to these families, that if there's anything we can do. You know talking with them, if there's questions they have, that we're open to having those conversations with them,” Christian said.

They are two parents who understand what everyone else says is "unimaginable pain."

"This small town community really wrapped it's arms around us. And have continued to do so,” Christian said.