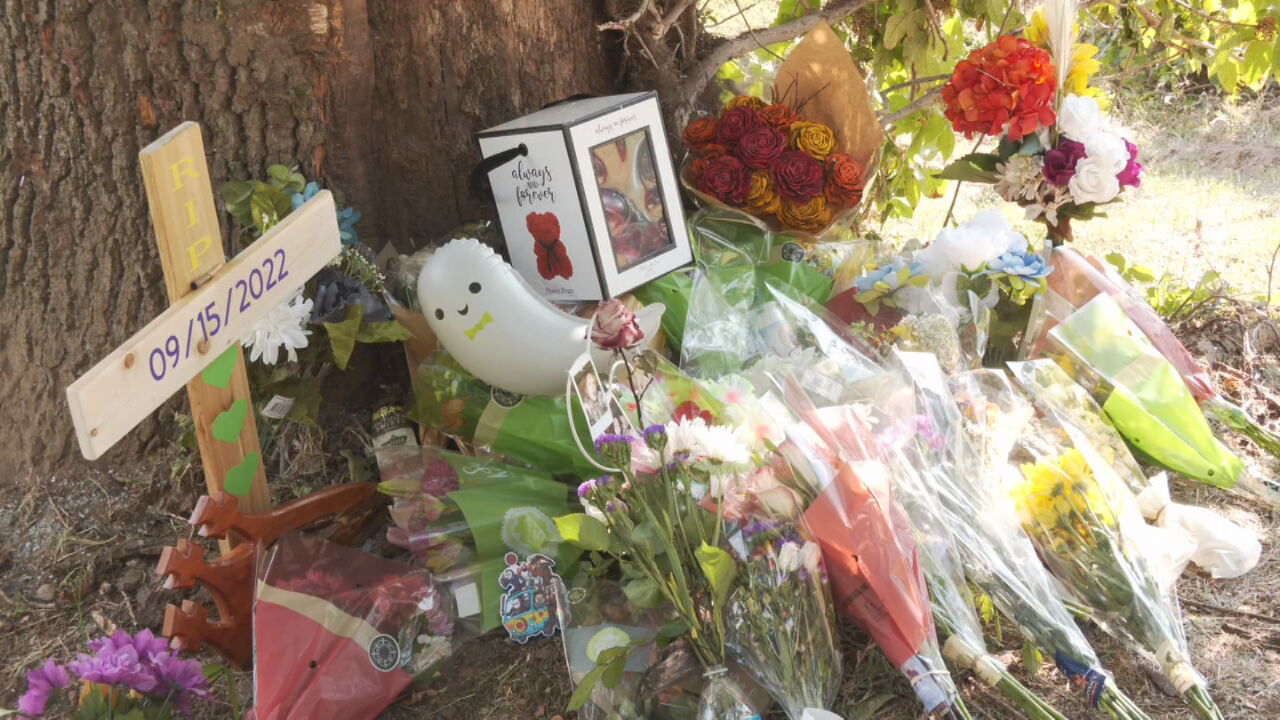 Students from both Charles Page High School and from Ponca City High School will honor those who died in the car accident at the football game Friday night in Sand Springs.

Classmates of the teens who died said they are grateful to see not only the Sand Springs community come together, but other schools rallying behind them.

The memorial at the crash site on Park Road is growing as students, parents and community members come to honor the three lives gone too soon.

"Kind of devastated, like down, sad, because it happened so quick and it's like, I don't really know what to feel," said Gillespie.

Several schools around Sand Springs are offering support. Students said they are happy to know they aren’t alone.

"It kind of surprises me seeing everybody join together, as this breaks, like Sapulpa, Berryhill, everybody around us even, they're all coming together for us, prayers being sent to everybody,” said Landen Horton, a student at the high school.

Friday’s football game against the Charles Page Sandites and the Ponca City Wildcats will take place as scheduled, with a moment of silence before the game.

“It's just really a sad thing,” said Kyle Morral, who is on the football team. “We're going to play for them tonight.”

In a quote, officials said, “The Wildcats of Ponca City send prayers for peace and comfort to the entire Sand Springs Community.”