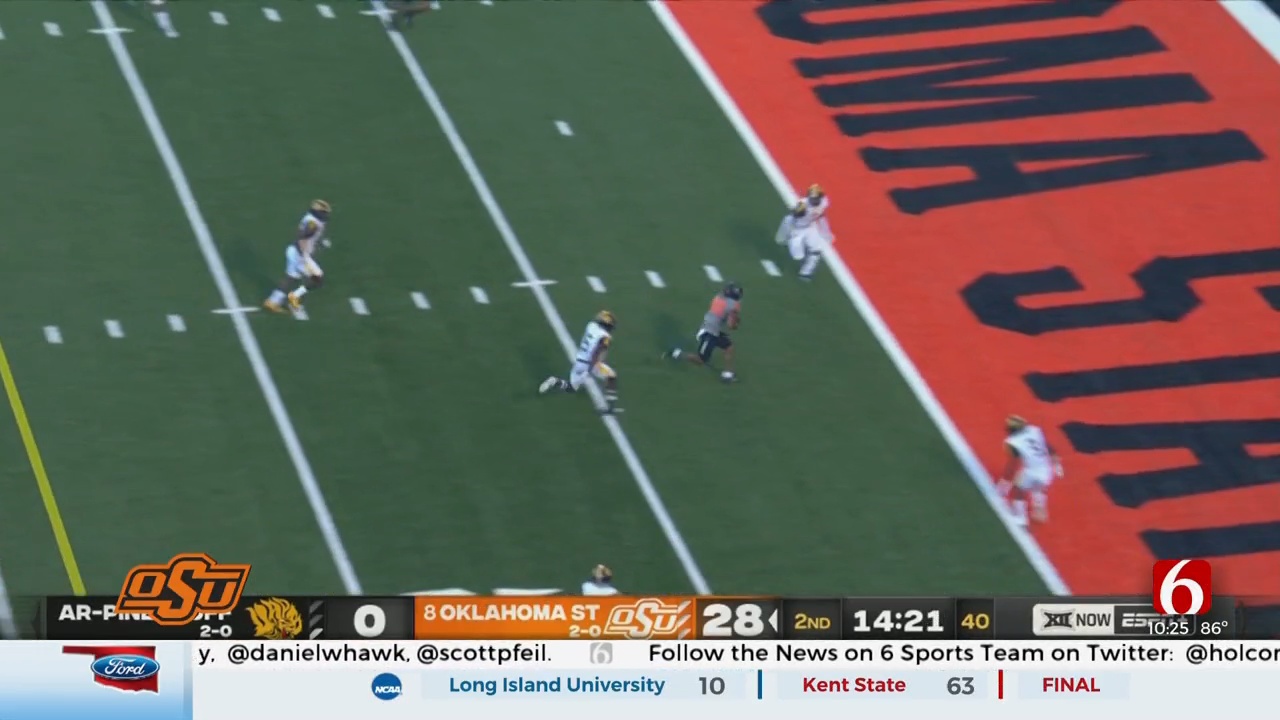 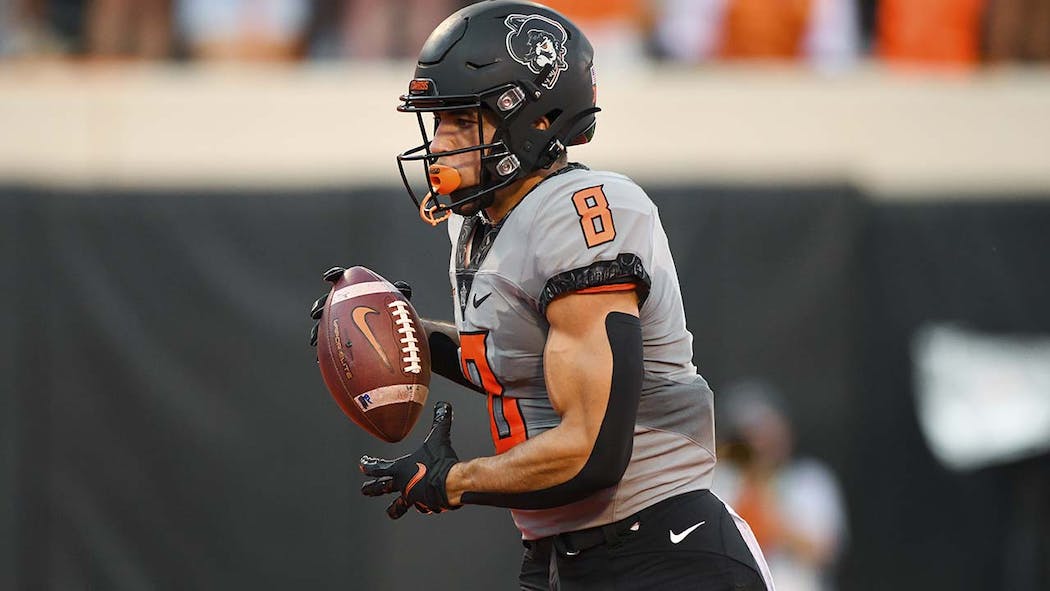 Spencer Sanders threw four touchdown passes in just over one quarter of action, and No. 8 Oklahoma State rolled past Arkansas-Pine Bluff 63-7 on Saturday.

Sanders matched his career high for touchdown passes in a game in the game’s first 16 minutes. He completed 13 of 16 passes for 242 yards for the Cowboys (3-0) in their final nonconference game before entering Big 12 play.

Arkansas-Pine Bluff: The Golden Lions were completely overmatched. The best performer was Josh Sanchez, who averaged 46.3 yards on 10 punts.

Oklahoma State: The Cowboys looked sharp for the most part, and a lot of players got game action. Oklahoma State held the Golden Lions to 230 total yards, including 87 in the first half.