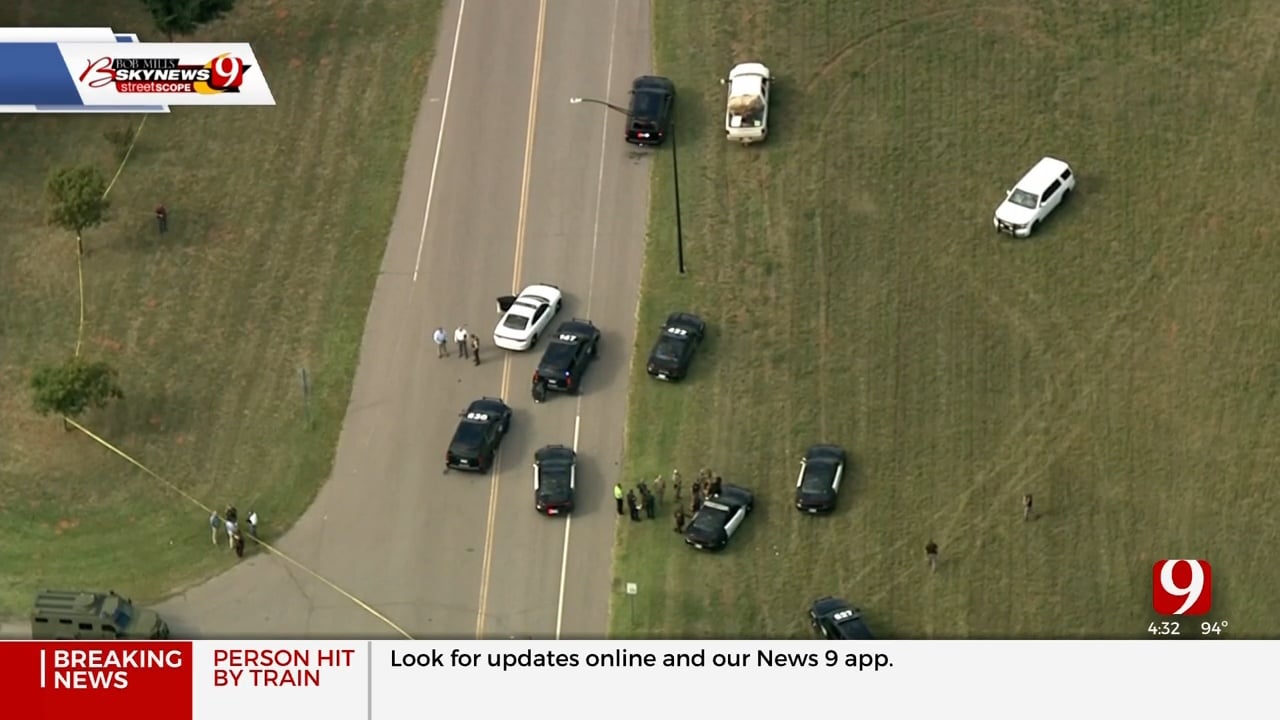 The Oklahoma State Bureau of Investigation identified the man killed by Weatherford police after allegedly waving a gun at officers.

Authorities said the incident -- which resulted in a multi-agency presence from the OSBI, Weatherford Police Department and Oklahoma Highway Patrol -- began after the suspect entered the parking lot of a business and began an argument with an employee.

The suspect, identified as 39-year-old Colby Archer, pulled a gun on the employee before Archer left the parking lot.

Related: Man Killed After Firing At Officers In Weatherford

Weatherford police were able to track down Archer in his vehicle, according to the OSBI. A pursuit began, which involved OHP's assistance, and briefly stalled with Archer showing off the weapon before the pursuit began again.

Authorities said Archer pulled over near the intersection of South Washington Avenue and East Eads Avenue and began firing shots at officers.

Law enforcement returned fire, which hit Archer. He was pronounced dead at the scene.

OSBI is still investigating the incident.