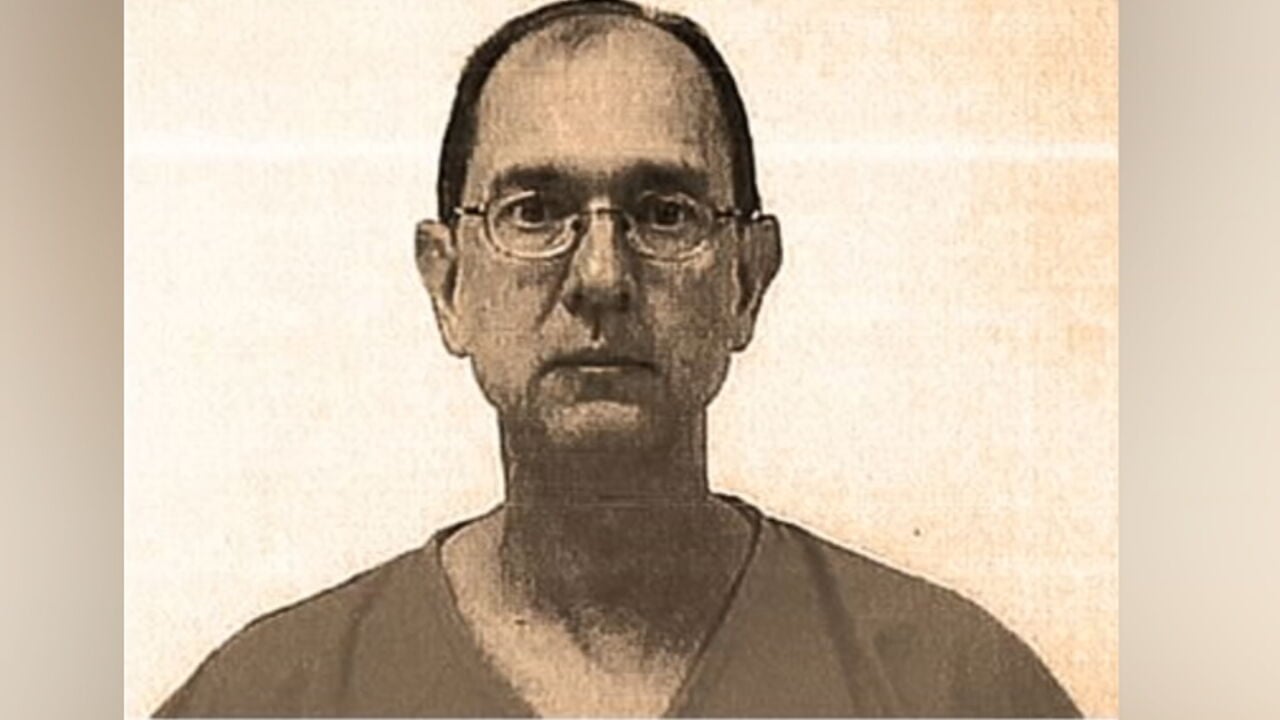 Bixby Police arrested a man accused of sexual battery involving a person he was caring for inside a home.

The same man was featured in USA Today two years ago for allegations of sexual misconduct.

The article said Menna would volunteer on camping trips where he would sexually abuse young boys.

Cara Kelly wrote that article and said Menna was someone parents trusted.

"He seemed to meet people through institutions that you have a lot of trust in as well....I mean the Boy Scouts is one, churches, the Young Marines," Kelly said.

Records show he was charged with Lewd Molestation in Osage County, Oklahoma in 2007.

However, those counts were dropped and he pled guilty to practicing without a medical license and got a two-year deferred sentence.

"That was kind of a secondary theme of the piece...was that the institutions that we set up...you know the system in some ways can protect people who are accused of such abuse," Kelly said.

Kelly hopes going forward, there will be more safety precautions to keep child predators away from children.

"The story might have had some wilder turns than others, but unfortunately it wasn't the first or probably the last time we'll hear about a case like this," Kelly said.

Menna has bonded out of jail and Bixby Police plan to hold a news conference about him on Friday. Sept. 23.

The USA Today article can be found here.