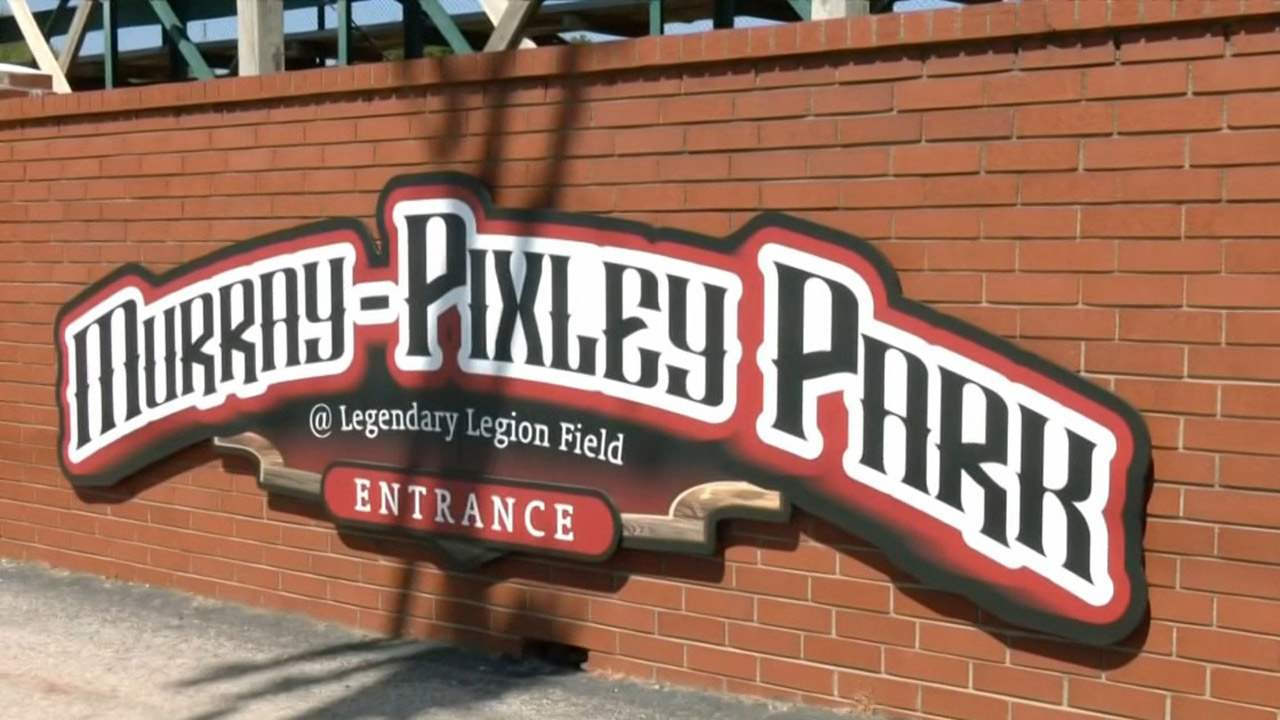 The Claremore Zebras baseball team officially has a new home after the city council voted to donate a legendary field to the school district.

The team has played in the stadium in recent years, but the district now has the freedom to make upgrades. The city council voted to donate Murray-Pixley Park at Legendary Legion Field to Claremore Public Schools during a recent meeting. In the past, the complex was home to American Legion baseball.

“It has that unique feel and charm of a minor league baseball park,” said John Feary, Claremore City Manager.

Claremore Public Schools Superintendent Bryan Frazier says the move has been in the works for years.

“I think it made things a lot more efficient,” said Frazier. “It was a win-win for the city, the community, and certainly for the school district.”

As new owners, the district wants to preserve the memories of the stadium while exploring additions that include a new scoreboard. As part of the donation, the school district has agreed to keep the name and is not allowed to sell the property.