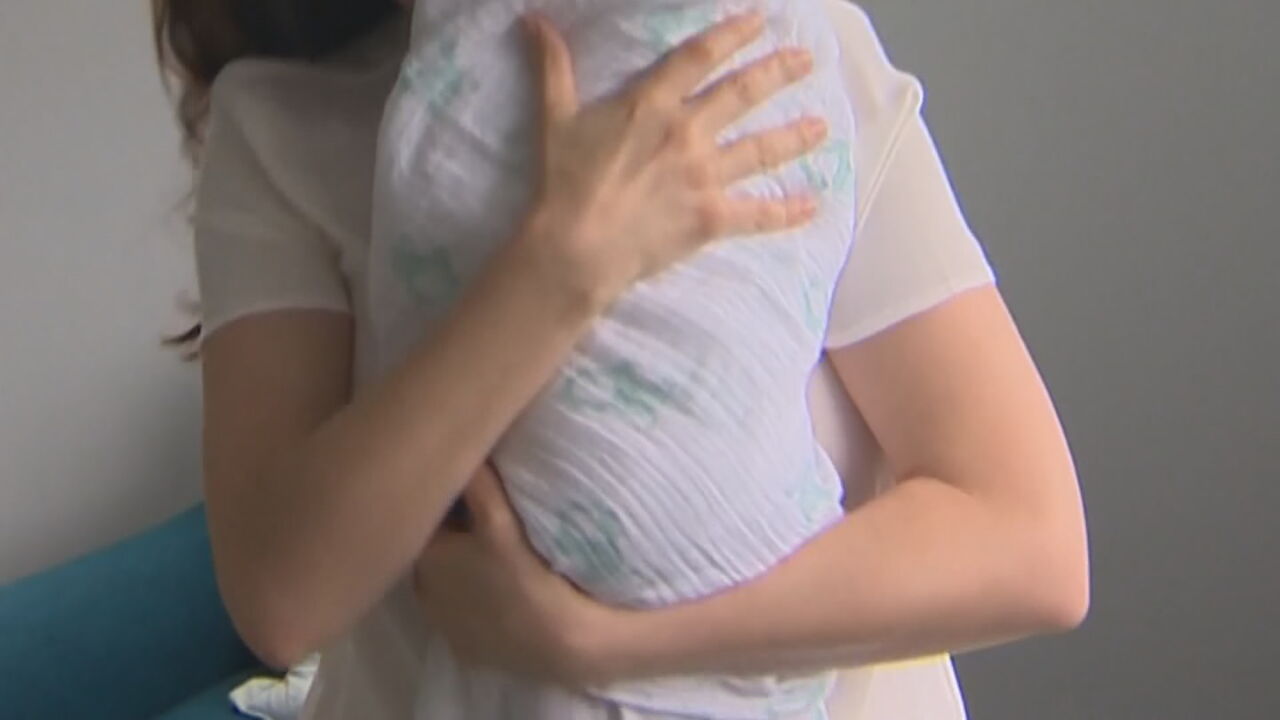 The State Health Department said the infant mortality rate in Oklahoma decreased by 20 percent in the last decade.

It said the main reason the infant mortality rate is decreasing is due to the amount of resources and education available to new parents.

"About 75 more babies at least are being saved annually so that is something to celebrate,” Marshall said.

She said around 300 infants still die in Oklahoma each year from various causes. She said even a single infant loss is too many.

Marshall said several factors play a role in those deaths: sudden infant death syndrome, drowning, suffocation, and shaken baby syndrome are some of the main causes of death in infants.

“That’s why, across the state, people want to get behind and everyone wants to works towards to save our babies lives and give them a chance to be a strong, healthy Oklahoman,” Marshall said.

She said helping keep the mother safe and healthy is a big part of the mortality rates decreasing, but they are advocating for more resources to be available.

"It’s really important and one of the hardest things sometimes for women, is they are watching out for everyone else but they need to take time for themselves,” Marshall said. “They need to take care of themselves and have time to relax and destress.”

Marshall said it takes a village to raise a happy and healthy child and they want to be there to help anyone in need.

She said any parents struggling to give the emotional or physical care needed for a baby is encouraged to seek help from the state or local health department resources.