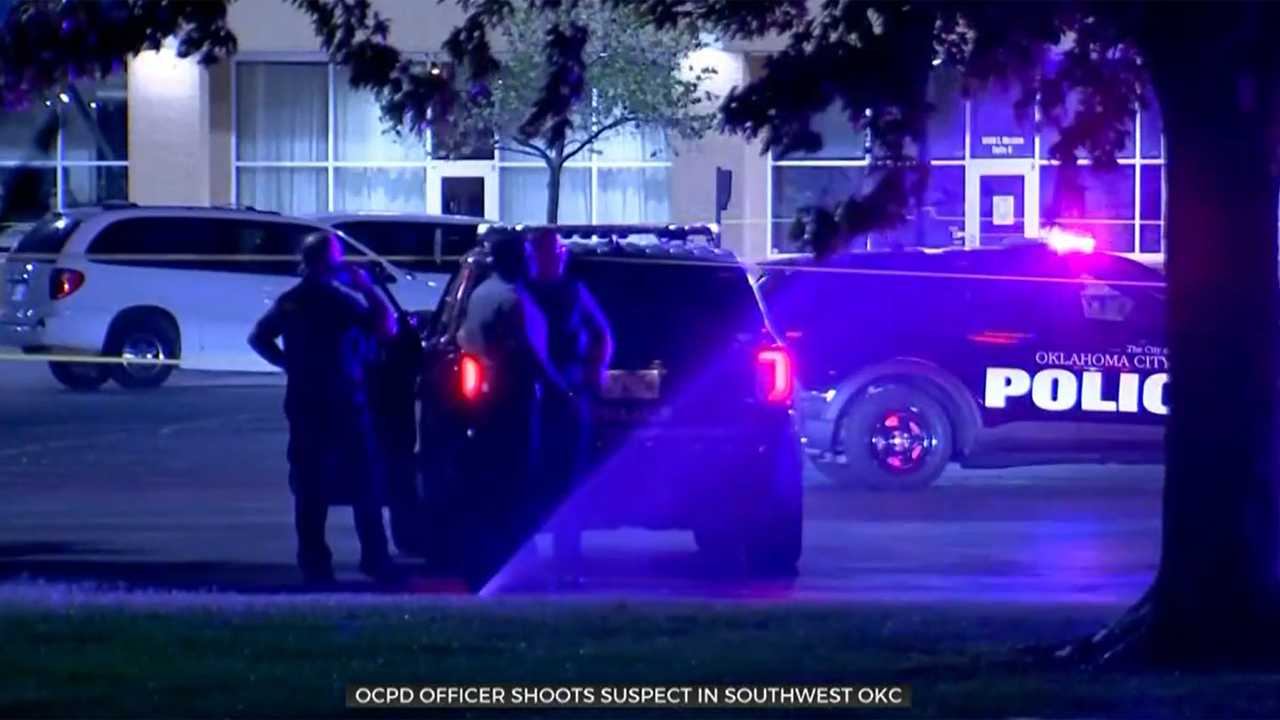 Oklahoma City Police responded to a stabbing Wednesday night when officers said the suspect they were pursuing pulled out a weapon.

OCPD then said officers tried to pull over the suspect who, when stopped, pulled out a weapon. The officer on scene fired a shot at the suspect, wounding him. The suspect is now in the hospital with non-life threatening injuries.

OCPD Sgt. Dillon Quirk said the suspect in this shooting is the same suspect involved in the southeast OKC stabbing.

News On 6 at Noon Newscast (December 5)