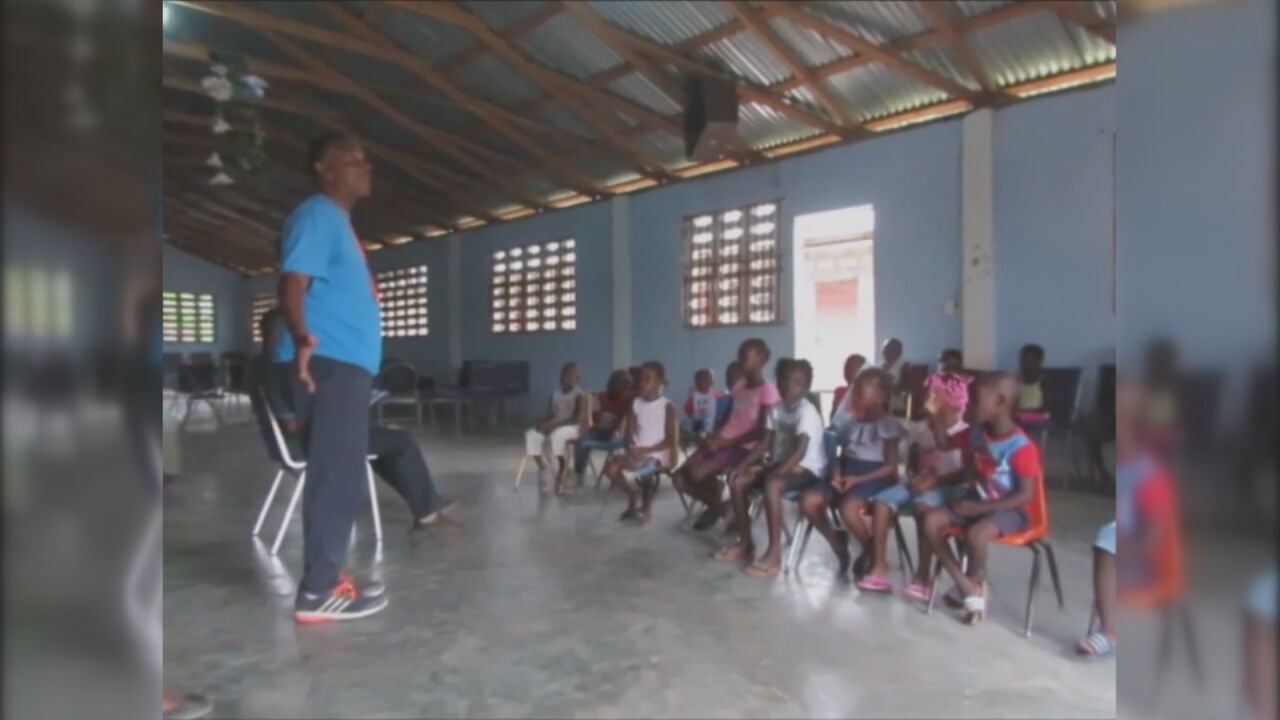 A story of persecution of a man for sharing his faith. The punishment was similar to something you’d read in the Bible. A Broken Arrow Missionary was stoned by people in Haiti who no longer wanted him preaching the gospel.

After death threats, acts of violence, threats of imprisonment, and nearly losing his passport; Dr. Cephas said his mission isn't over.

After 11 years in Haiti, preaching to thousands of children, training more than 3,000 pastors, and rebuilding after the 2010 earthquake, Dr. Russell Cephas said things in Haiti changed.

"Today, Haiti is a complete differently Haiti,” Dr. Russell Cephas said. “Currently, there is mass and social unrest throughout the nation of Haiti.”

President Joe Biden even address the situation in Haiti this week at the United Nations.

“We continue to stand with our neighbor in Haiti as it faces political-fueled gang violence and an enormous human crisis, and we call on the world to do the same. We have more to do,” The President said.

Dr. Cephas said in June, groups who disagree with his teachings retaliated and lured him outside the headquarters where he lived and stoned him.

Dr. Cephas said the government contacted him, demanding he turn over his passport for breaking local laws two days later.

"They were charging me that, as an American, I had come to Haiti to prevent Haitians from accepting voodoo or witchcraft,” Dr. Cephas said.

With threats of losing his passport and facing fines, Dr. Cephas said he decided it was time to leave.

"I’m not a glutton for punishment, but I’m not giving up on the calling, the destiny, and purpose that God has for me in Haiti. I will go back,” Dr. Cephas said.

Dr. Cephas said he plans to go back to Haiti when things calm down, and he will move his headquarters to a safer place and continue his ministry.