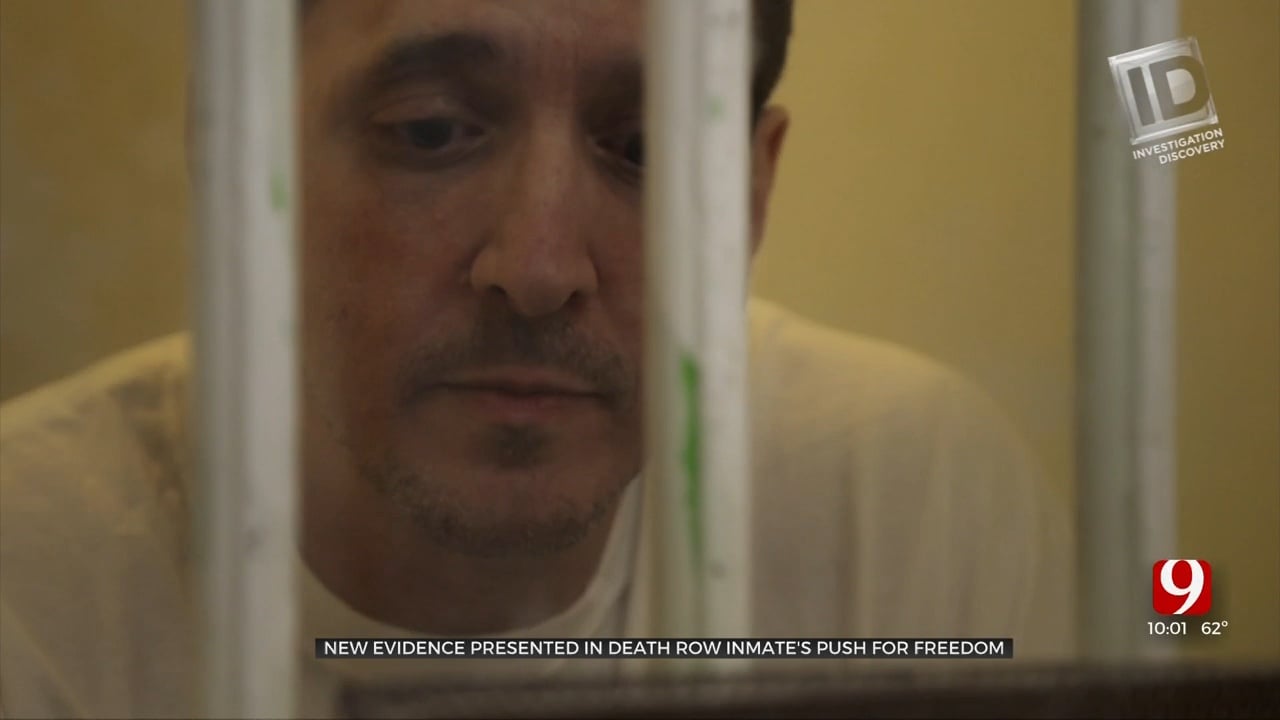 Death row inmate Richard Glossip’s attorney filed a request for an evidentiary hearing to the Oklahoma Court of Criminal Appeals Thursday after a law firm reported finding evidence that casts “great doubt” on his first-degree murder conviction of the 1997 murder of Barry Van Treese in Oklahoma City.

Don Knight, Glossip’s attorney, said the petition for a new hearing-- the second of its kind that he has submitted—centers on new evidence that found a key witness considered recanting his testimony prior to Glossip’s trial, and prosecutorial misconduct.

Knight claimed Justin Sneed, Glossip’s co-defendant who is serving a life sentence for murdering Van Treese, “lied” in his testimony against Glossip at both of his criminal trials in 1998 and 2004. Glossip was convicted twice of ordering the brutal killing.

An independent investigation by the Reed Smith law firm found “no physical forensic evidence or credible corroborating testimony linking Glossip to the crime.”

Knight said a 2003 letter written by Sneed to his attorney showed evidence that Sneed was second-guessing his own testimony. Knight said other documents show Sneed’s testimony was shaped by county prosecutors seeking to convict Glossip.

A letter written by Sneed’s daughter said that he felt guilty about testifying against Glossip for years.

“He wanted to recant his testimony because he felt bad about what was going on with rich,” Knight said.

The 2003 letter was not disclosed to Glossip’s defense attorneys prior to the 2004 trial, he added.

“The information about Sneed wanting to recant was disclosed to the prosecution and they knew it prior to the second trial,” Knight said. “It should have been turned over the defense. It's what we call Brady material.”

Attorney General John O’Connor said the state has found “no… evidence” that would warrant questioning Glossip’s conviction. He added that Sneed only contemplated recanting his testimony before Glossip’s second trial to negotiate a shorter prison sentence for himself.

"In fact, just this year Sneed stood by his earlier testimony against Glossip in both trials, reporting that, far from telling his family Glossip was not guilty, he told them: 'it’s the truth and there’s nothing else to be there, but to stand on the truth,’” O’Connor said in a statement.

Rep. Justin Humphrey, a proponent of the death penalty who has become a prominent supporter of Glossip, said O’Connor’s office has not released what it calls “privileged documents” related to the police investigation into Glossip.

Humphrey said he believes a combination of poor performances by defense attorneys and prosecutorial misconduct has led to Glossip’s conviction.

“If I've got a case that warrants executing somebody, I ought to be able to show it every day, any time of the day,” Humphrey said. “I should be able to show you every part of the evidence.

“I want to call for the (Attorney General) to release the information.”

A clemency hearing for Glossip is scheduled for November 11. He is set to be killed by the state on December 8.