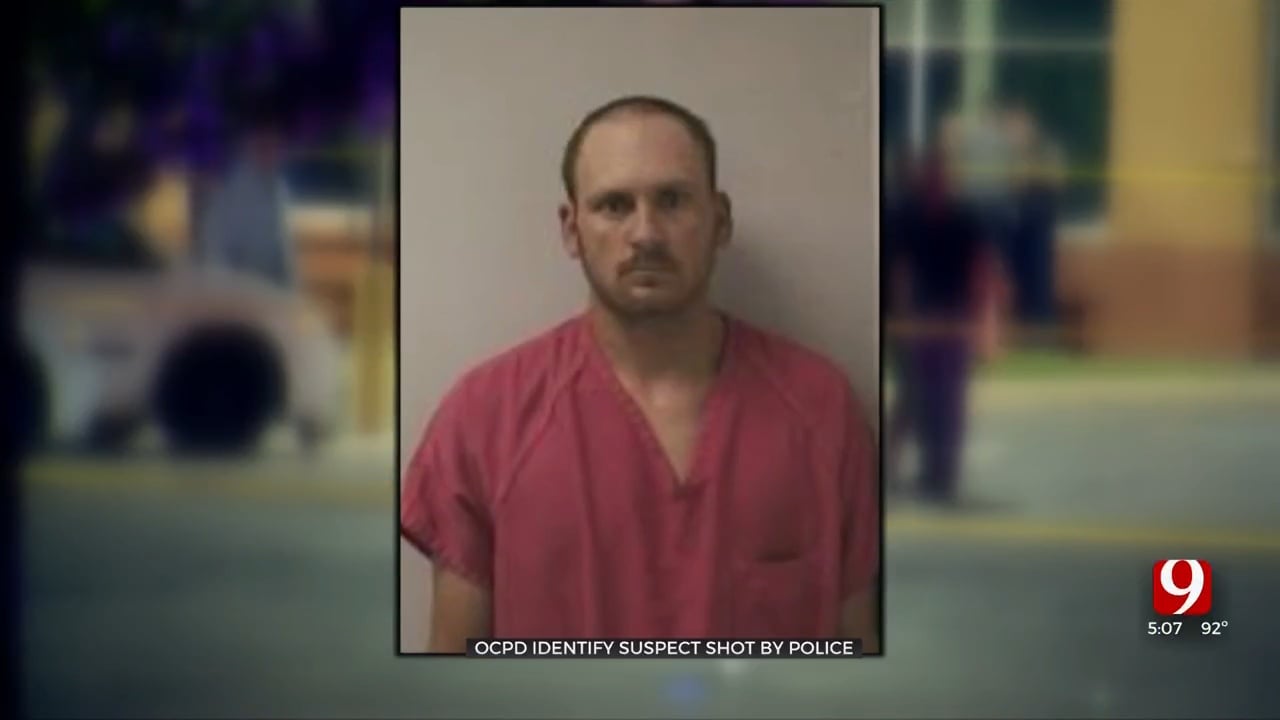 Oklahoma City police have identified the officer and suspect involved in a shooting that happened in southwest Oklahoma City.

Officers said they responded to a 911 call at around 11:36 p.m. Wednesday in regards to a domestic stabbing at a home near the 3300 block of Southeast 89th Street.

The stabbing victim was transported to a nearby hospital with non-life threatening injuries, according to police.

Officers learned the suspect, Christopher Brittian, 43, fled the scene in a vehicle.

Barrie conducted a traffic stop on the vehicle where he realized Brittian was the suspect from the stabbing, police said.

Brittian exited the vehicle and advanced toward Barrie while wielding a knife over his head, according to police.

Officers said Barrie gave several commands to stop and drop the knife before Brittian refused and was shot.

Brittian was transported to a nearby hospital and will be booked on assault complaints, according to police.

Sgt. Barrie was placed on paid administrative leave, pending the outcome of the investigation.