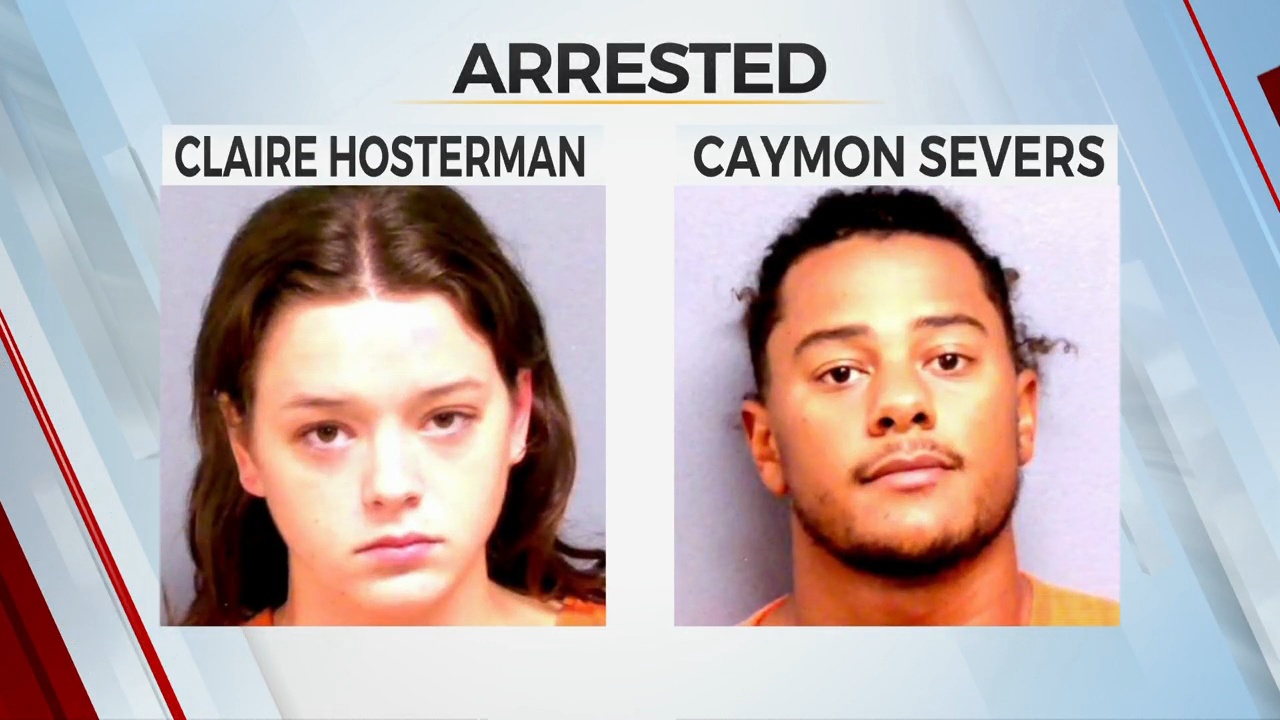 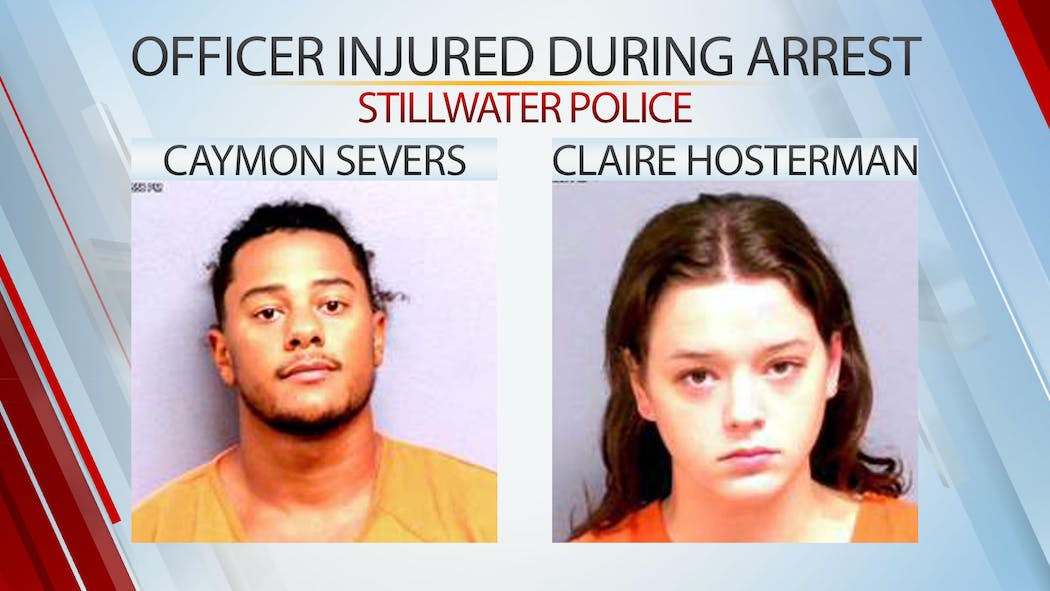 A Stillwater police officer was injured during an arrest early Thursday morning.

According to police, officers were called to a bar on S. Washington Street due to a disturbance outside the establishment.

When they arrived they found a group of people about a block away that matched the description of the person causing a disturbance.

The officer began questioning the group about the disturbance when two more officers arrived at the scene.

Officers said they noticed the individuals were intoxicated.

While trying to detain the two, on of the officers was 'severely injured' and incapacitated.

Officers tased Severs' to get him in handcuffs.

Hosterman was identified as the suspect from the original call.

Severs and Hosterman were detained and taken to the Stillwater jail.

Both were held on complaints of public intoxication, obstructing an officer, resisting an office and assault and battery on a police officer.