Authorities Respond To Crash On I-44 Southbound In NW OKC 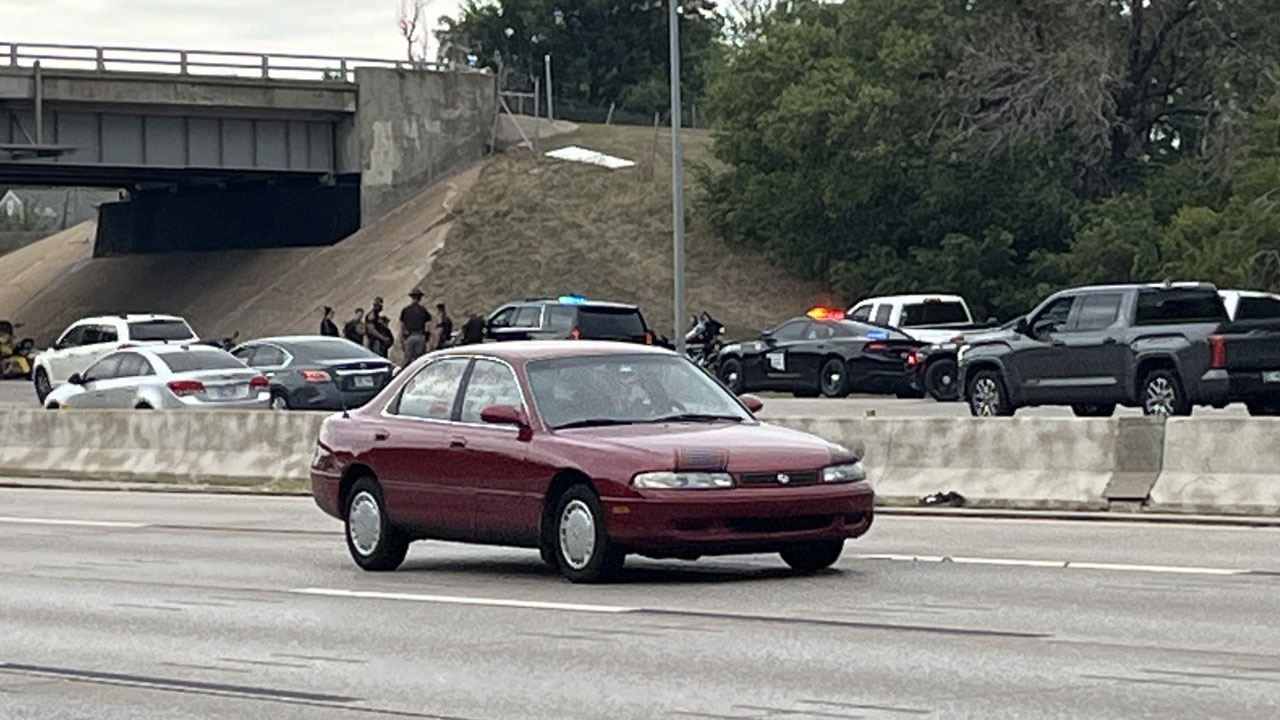 Authorities responded to the scene of a crash Saturday morning in northwest Oklahoma City.

All southbound lanes of I-44 near Northwest 39th and Northwest 23rd Street have reopened following the crash, according to the Oklahoma Highway Patrol.

OHP confirmed that a truck and motorcycle were involved in the crash.

The Oklahoma City Fire Department said EMSA was on the scene.

The extent of the injuries in the crash are unknown.

Authorities Respond To Crash On I-44 Southbound In NW OKC