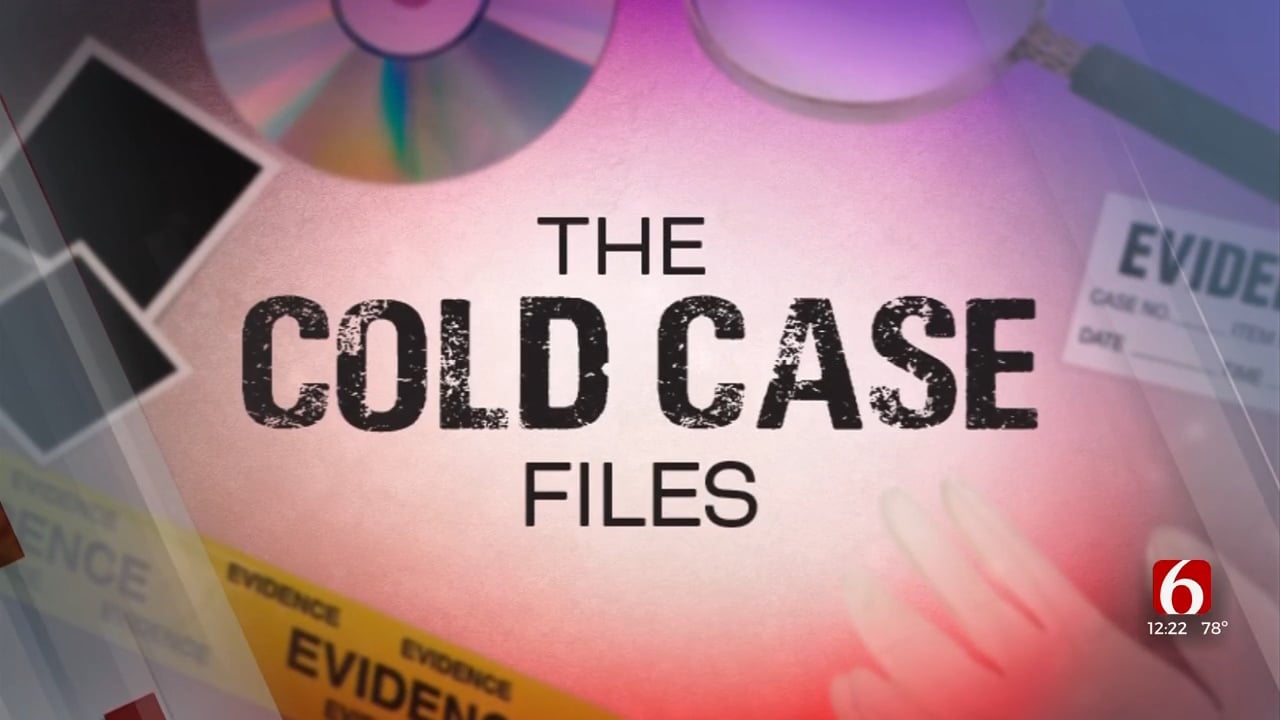 It's been more than 25 years since Jose Gonzales was killed in front of his 16-year-old son during a robbery after two masked men broke into the camper they were living in in the Oakhurst area and demanded money.

Those two robbers have never been caught.

That's why we're happy to bring back Ed Jackson of the Tulsa County Sheriff's Office Cold Case Task Force to talk through the case on Monday at noon.