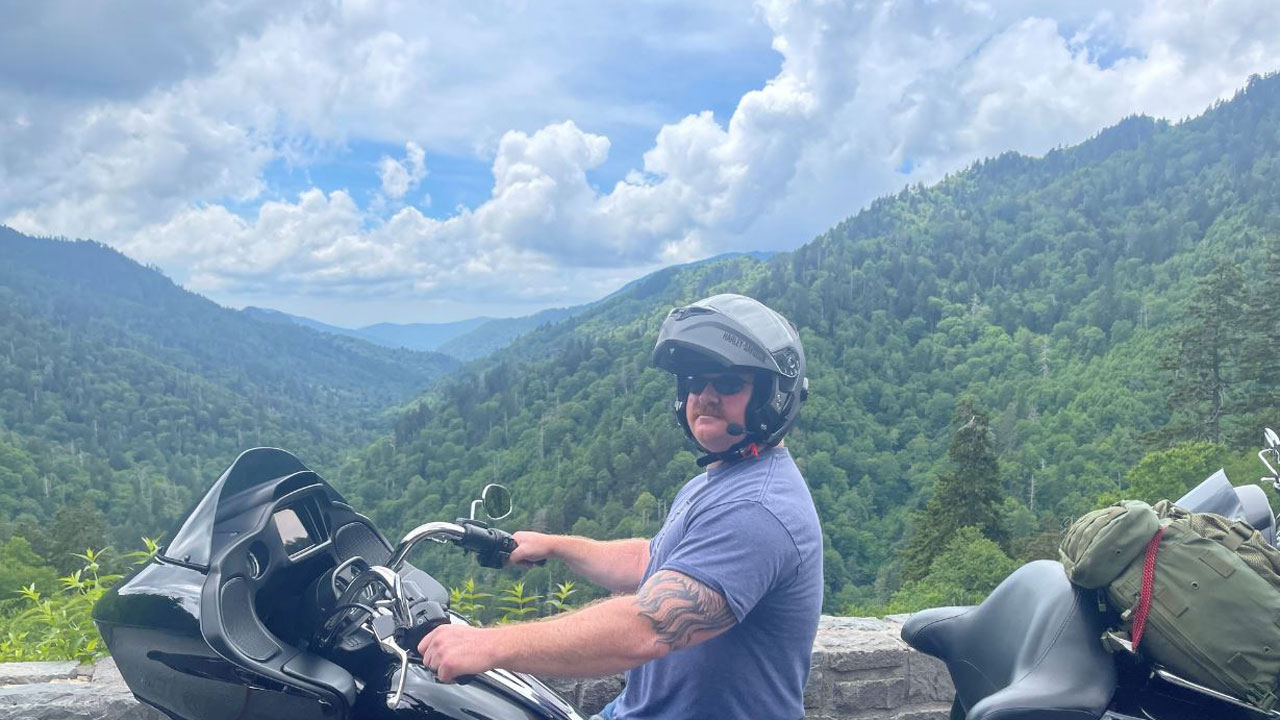 Edmond police said one of its motorcycle officers injured in a Friday afternoon pursuit is still in critical condition.

Officials said Sergeant Joe Wells, a 16-year-veteran of the department, is on life support.

According to a EPD Facebook post, Wells has completed one surgery but will have more ahead of him.

Wells was injured Friday when he was pursuing 24-year-old Garrett Trammell, who was driving a pickup truck, near South Boulevard and Smiling Hill Boulevard in Oklahoma City city limits.

Police said Trammell was driving toward Wells and the motorcycle.

Officers said Wells fired one shot toward the pickup before he was hit.

Dozens gathered for a prayer vigil for Sgt. Wells on Sunday.